Marvin Brooks was dumped from the Love Island villa on last night’s show (Thursday, July 11). Before the dumping took place, the boys had to take part in a lads challenge. Part of the challenge was to score a goal wearing goggles that made it almost impossible for them to see the football or the net. The other boys were not so good at the challenge but Marvin, as the only semi-pro footballer in the villa, excelled. Here’s everything you need to know about Marvin’s football career.

What football team does Marvin Brooks play for?

Marvin Brooks is a semi-pro footballer and personal trainer.

He plays for Poole Town FC as an attacking midfielder.

Marvin previously played striker and central defence for the team and has scored 86 goals in more than 300 games.

In 2015/16 he spent his preseason training with Sutton United and in June 2017, he dropped two leagues to play for Salisbury FC.

In October 2017, Marvin returned to Poole FC and has played for them ever since.

WHO ARE THE NEW LOVE ISLAND COUPLES? 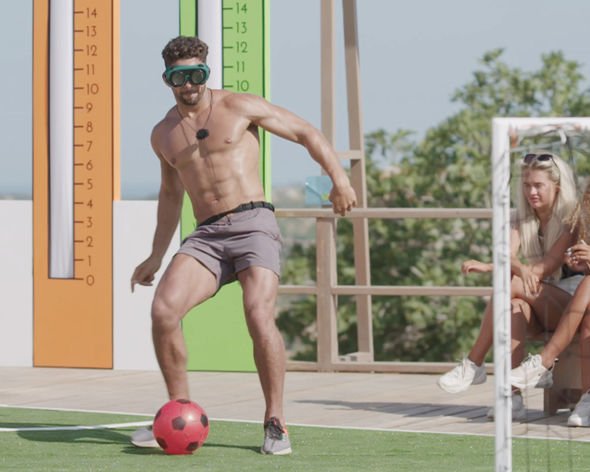 He tweeted: “Pre season training starts next week and my attacking midfielder has disappeared on to love island !!.”

Joking on Poole Town FC’s official website, Killick wrote: “I’m told he goes into a separate villa and needs to be picked to go on the main show. I hope it’s all-inclusive on there because he’ll never buy a drink.”

The official account of Poole Town, which has over 12,000 followers, retweeted his comment with the words: “Perfect preparation? Not sure it’s quite what you had in mind gaffer.”

WHO DID TAMER HASSEN PLAY IN GAME OF THRONES? 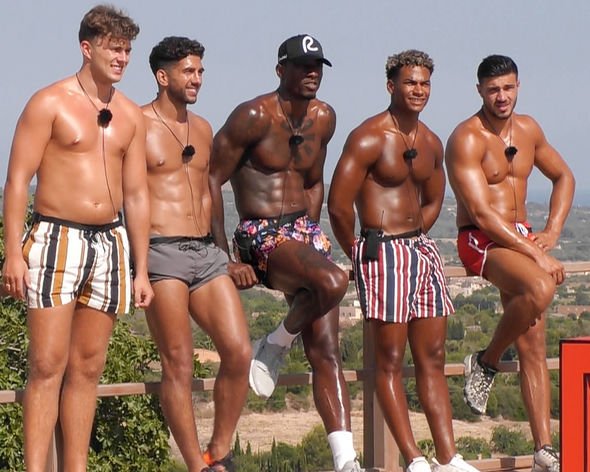 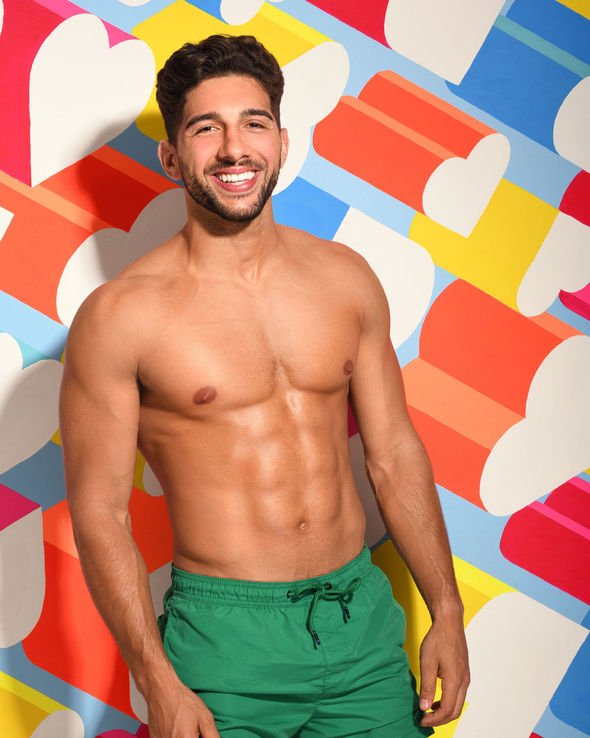 Who is Marvin Brooks?

As well as being a semi-pro footballer, Marvin is a personal trainer and ex-Royal Navy officer.

He is the personal trainer of I’m A Celebrity winner 2018 and football legend, Harry Redknapp.

Unfortunately, Marvin was dumped from the Island last night after Maura Higgins chose to recouple with new boy Chris Taylor.

Marvin entered the villa as part of the Casa Amor twist and Maura chose to couple up with him and bring him back to the main villa.

WHERE IS FRANCESCA’S BOUTIQUE BONNIE AND CLYDE? 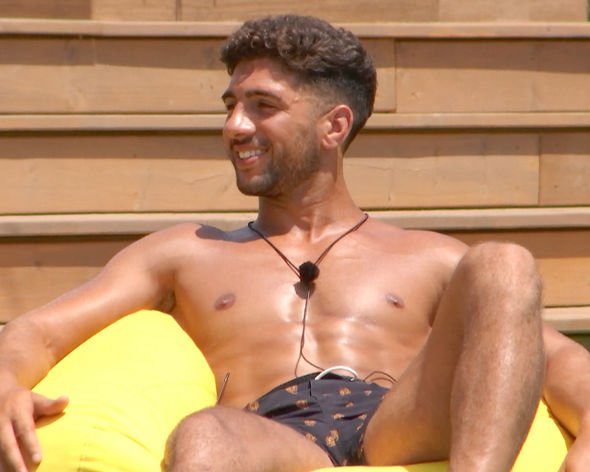 Sadly, Maura called things off with Marvin after she started to develop feelings for Curtis Pritchard.

Marvin tried his luck with Amber Gill who was not romantically interested in him.

Speaking after being dumped from the island, Marvin said: “In terms of finding someone romantically, I found it difficult but in terms of friendship, I had a brilliant time! It was unbelievable.”

He added: “The most challenging aspect was trying to get to know the girls on a deeper level. I wanted to pick people on personality and not just on looks.

“That was the best two weeks of my life. Two weeks that I will never forget and friends that I’ll never lose touch with.”

Speaking about his failed relationship with Maura, he said: “I have no idea why it fizzled out! We just went our separate ways and I think that may have been because of the problems Amy [Hart] and Curtis were having, who she had her eye on.

“She gave me the opportunity to come into the Villa and in this Recoupling, she gave someone else an opportunity by coupling up with them.”

When Our Daughter Walked in on Us