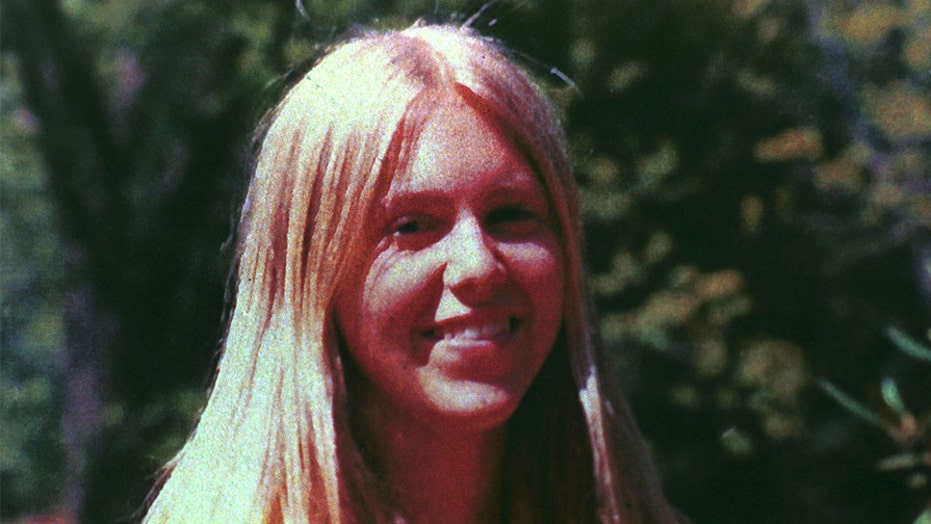 Dorthy Moxley admitted she may never see justice for the death of her daughter, but that hasn’t stopped her from keeping the teen’s memory alive.

The now-86-year-old, along with her son John Moxley, participated in a three-part documentary titled “Murder and Justice: The Case of Martha Moxley,” which is hosted by former federal prosecutor and on-air legal analyst Laura Coates. 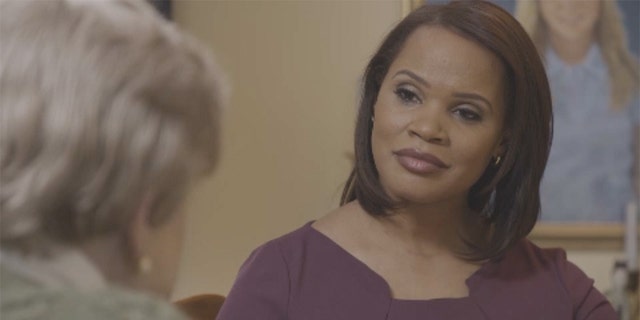 The series explores the case of the 15-year-old by studying the original evidence and testing new theories that examine potentially overlooked clues, with the help of crime experts and interviews with people closely connected to the case.

On Halloween 1975, Martha was found brutally murdered – bludgeoned and stabbed to death with a golf club – beneath a tree on her own front lawn in the exclusive community of Greenwich, Conn.

Yet nobody was held accountable for nearly 25 years.

In 2002, Michael Skakel, a nephew of Robert F. Kennedy’s widow Ethel Kennedy and Martha’s neighbor at the time of her death, was arrested, brought to trial and found guilty. He was sentenced to 20 years to life but in 2013, after 11 years of appeals, a judge ruled that Skakel’s original trial lawyer did not provide a competent defense and reversed his conviction. Today Skakel walks free and maintains his innocence. 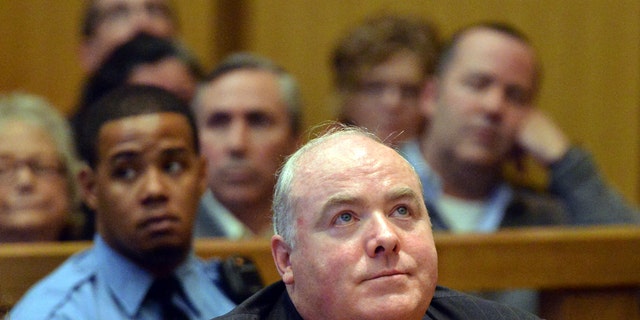 Michael Skakel reacts to being granted bail during his 2013 hearing at Stamford Superior Court, in Stamford, Conn.
(REUTERS)

Martha’s father, John David Moxley, never learned who took the life of his daughter. He passed away in 1988 at age 57 from a heart attack.

“I don’t think I made sense of it yet,” Moxley, the victim's brother, told Fox News about Skakel’s current status. “It’s quite shocking… Martha will be with him forever.” 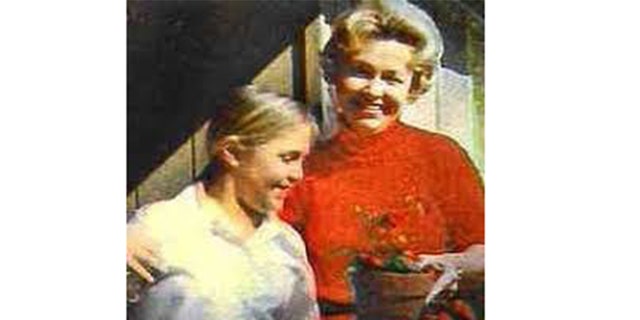 Dorthy Moxley and her daughter Martha, circa 1970s.
(Oxygen)

“Just because he’s out on the street doesn’t mean what we know isn’t right,” added John, who alleged the family has long heard stories concerning Skakel’s credibility. “Where we are now is that it’s all about judges and technicalities. It’s not about who killed Martha. At this point, him being out doesn’t change anything for me. And he’ll be in prison for the rest of his life regardless of where he’s walking the streets. He will be in his own prison for the rest of his days.”

While Robert F. Kennedy Jr. came forward in the docuseries and claimed there is evidence that actually clears his cousin, Skakel did not participate. In response to Fox News’ request for comment, Skakel’s attorney wrote: “I appreciate your invitation to comment but I don’t feel the need to add to the discussion.”

Moxley said she participated in the documentary to raise awareness on Martha’s life and horrific death. She, along with John, firmly believe Skakel, who was 15 at the time of Martha’s murder, is responsible. 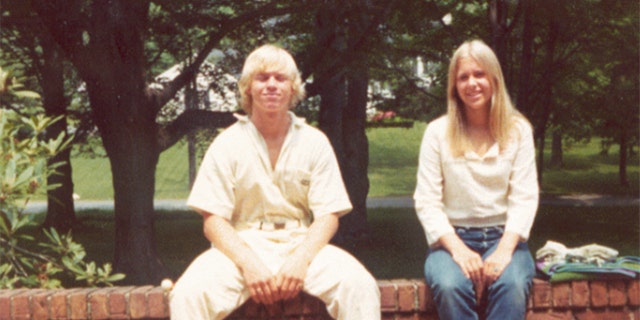 Skakel previously said he was watching an episode of the “Monty Python” television show at his cousin’s house at the time Martha was killed. Martha was beaten with a golf club that belonged to Skakel’s mother.

According to the documentary, Martha and her friends spent “Mischief Night” spraying shaving cream on mailboxes before hanging out with neighbors Skakel and his brother Thomas “Tommy” Skakel, 17. Tommy said Martha headed back to her house shortly before 10 p.m. At the start of the investigation, Tommy, along with the Skakel’s live-in tutor Kenneth Littleton, were questioned by police. Oxygen.com shared Michael did not become a suspect until 1991, when Greenwich police reopened the case after decades of dead-end leads. 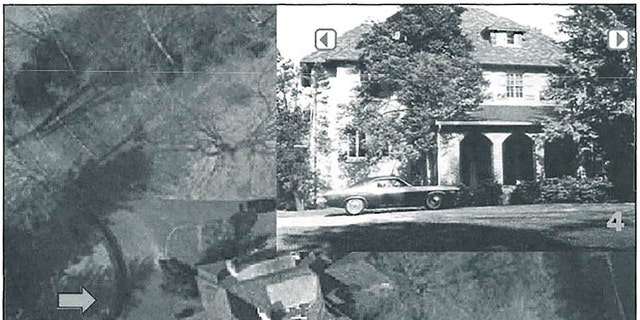 “I think everyone has the right to pursue those appeals,” said John. “But I think the affiliation with the Kennedys… is a double-edged sword. It was always in the papers… We couldn’t privately grieve. You were always grieving in public. Coping? You have to do it. What choice do you have? The difficult thing is we had to cope and grieve in a very public forum… The worst thing that ever happened to us was Martha being murdered… And with this court situation, I think it was important to get our side of the story. So you cope the best that you can.”

Mother and son said Kennedy, 65, added salt to their wound when he published his 2016 book “Framed: Why Michael Skakel Spent Over a Decade in Prison for a Murder He Didn’t Commit,” which aims to clear Skakel’s name and reveal who the likely killers were. 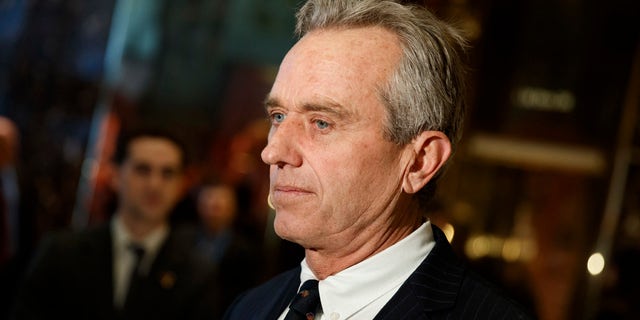 “I’m afraid I don’t particularly care for Mr. Kennedy," said Moxley. “I really think he has caused more problems than he has solved.”

“Notable is one word but you wouldn’t interchange it with respectable in his case,” said John.

In the docuseries, former Los Angeles detective Mark Fuhrman said Skakel revealed to investigators that after returning from his cousin’s house on the night of Martha’s murder, he climbed a tree outside the Moxley residence. He then threw rocks at Martha’s window. When she did not answer, he masturbated in the tree. Furhman alleged the Skakels used these statements to possibly explain the potential presence of DNA at the crime scene. Furhman also claimed that Martha’s murder was a “crime of passion” and he has “no doubt” Skakel is guilty. 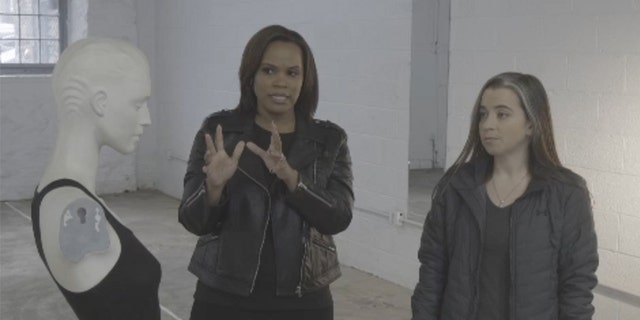 “He put himself in the tree at the Moxley house,” Furhman told Coates. “I mean, how much closer do you want to get?” 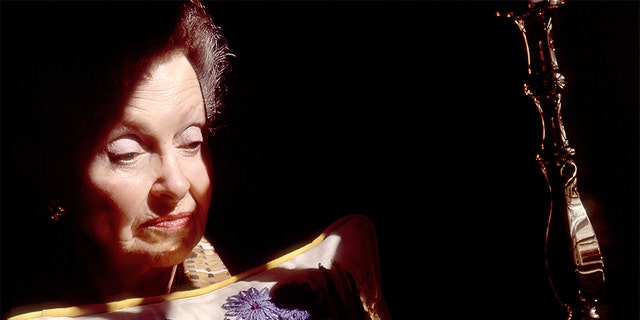 “We moved to Greenwich, which is an absolutely gorgeous, wonderful place to live,” said Moxley. “It wasn’t known as a place that had homicides… So the police weren’t experts in that. But the police were so kind to us. They tried as hard as they could. I know they were very sincere in their attempts to solve this. When the reinvestigation started, they asked me if I could help get the story out there. They knew that somebody had to know what happened. Whoever killed Martha could not keep it to themselves. They would tell someone. And someone may have seen it.”

“In the beginning, no one wanted to believe it was one of the young kids from the neighborhood,” continued Moxley. “It was a wonderful neighborhood. The kids could go out and the parents really didn’t worry… [But] police needed evidence. And I believe that’s why it took so long.”

“And some cases never get solved,” said John. “The Greenwich police weren’t experienced in homicide investigations. But that being said, they stuck with it. In the end, they were successful so we’re grateful for that.” 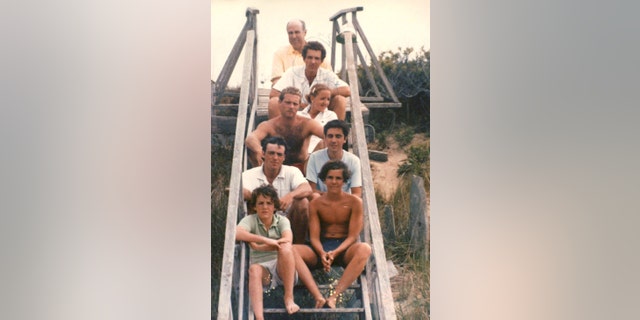 A Skakel family photo from the trial evidence of the Michael Skakel vs. the State of CT case shown, May 22, 2002. (From top) Michael’s father Rushton Skakel, his brother Rushton Jr., his sister Julie, his brother Thomas (without shirt), and Michael (below Thomas, left). Others are unidentified. (Pool Photo/Getty Images)

But mother and son don’t just want to relive the agony of losing Martha. They also want to cherish their memories with her. 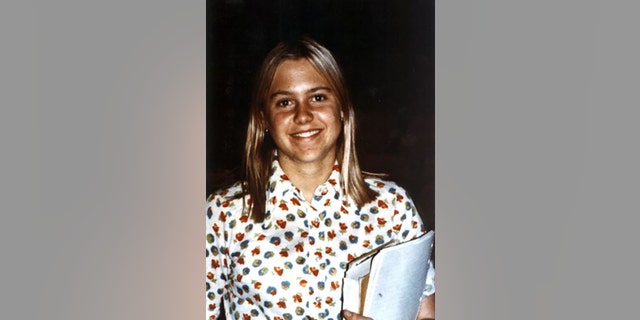 “Martha was my little sister,” said John. “She got all the best grades and made all the friends… Our relationship was going on a really positive direction in high school. Those were good times… Nothing is going to bring Martha back. There is no such thing as justice in this sort of thing. There are only losers.”

"Murder and Justice: The Case of Martha Moxley" is available on Oxygen.com and On Demand. The Associated Press contributed to this report.