Celebrity chef Mario Batali’s trial on sexual misconduct charges in Boston has been set for April.

Batali pleaded not guilty to indecent assault and battery on allegations that he forcibly kissed and groped a woman after taking a selfie with her at a Boston restaurant in 2017. 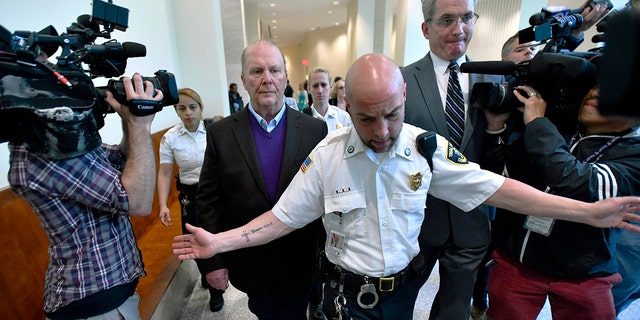 His lawyers didn’t respond to an email seeking comment Tuesday but have previously said the charge filed in 2019 is “without merit.”

Batali was once a Food Network fixture on shows like “Molto Mario” and “Iron Chef America.” But the ponytail- and orange Croc-wearing personality’s high-flying career crumbled amid sexual misconduct allegations in recent years.

After four women accused him of inappropriate touching in 2017, Batali stepped down from day-to-day operations at his restaurant empire and left the since-discontinued ABC cooking show “The Chew.” 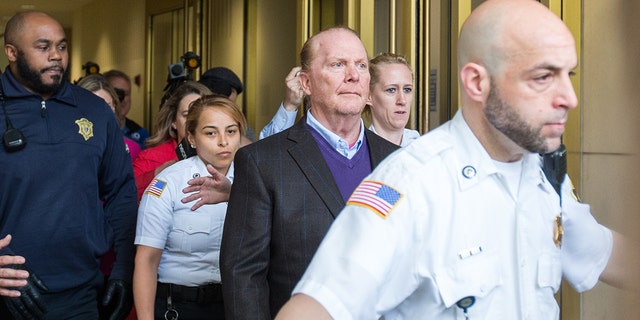 Celebrity chef Mario Batali leaves Boston Municipal Court following an arraingment on a charge of indecent assault and battery in connection with a 2017 incident at a Back Bay restaurant in May 2019.
( Scott Eisen/Getty Images)

He also apologized, saying the allegations “match up” with ways he has acted. “I have made many mistakes and I am so very sorry that I have disappointed my friends, my family, my fans and my team,” Batali said in an email newsletter at the time. “My behavior was wrong and there are no excuses. I take full responsibility.” 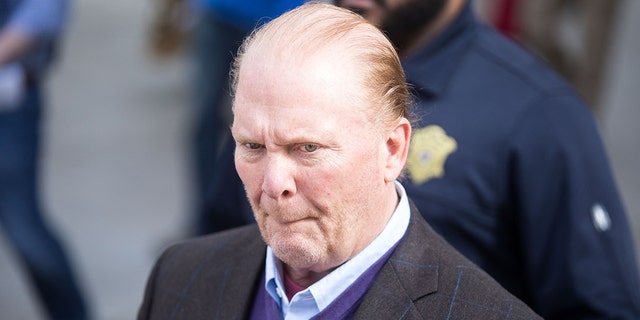 Celebrity chef Mario Batali leaves Boston Municipal Court following an arraingment on a charge of indecent assault and battery in connection with a 2017 incident at a Back Bay restaurant in May 2019.
(Scott Eisen/Getty Images)

In July, Batali, his business partner and their New York City restaurant company agreed to pay $600,000 to resolve a four-year investigation by the New York attorney general’s office into allegations that Batali, restaurant managers and other workers sexually harassed employees.

A Place In The Sun: Jasmine Harman stunned as buyer brutally scolds villa ‘Its a garage!