Love Island star Michael is set to finally confess his feelings for Amber in tonight’s episode of villa drama after dumping the Newcastle girl earlier in the series. 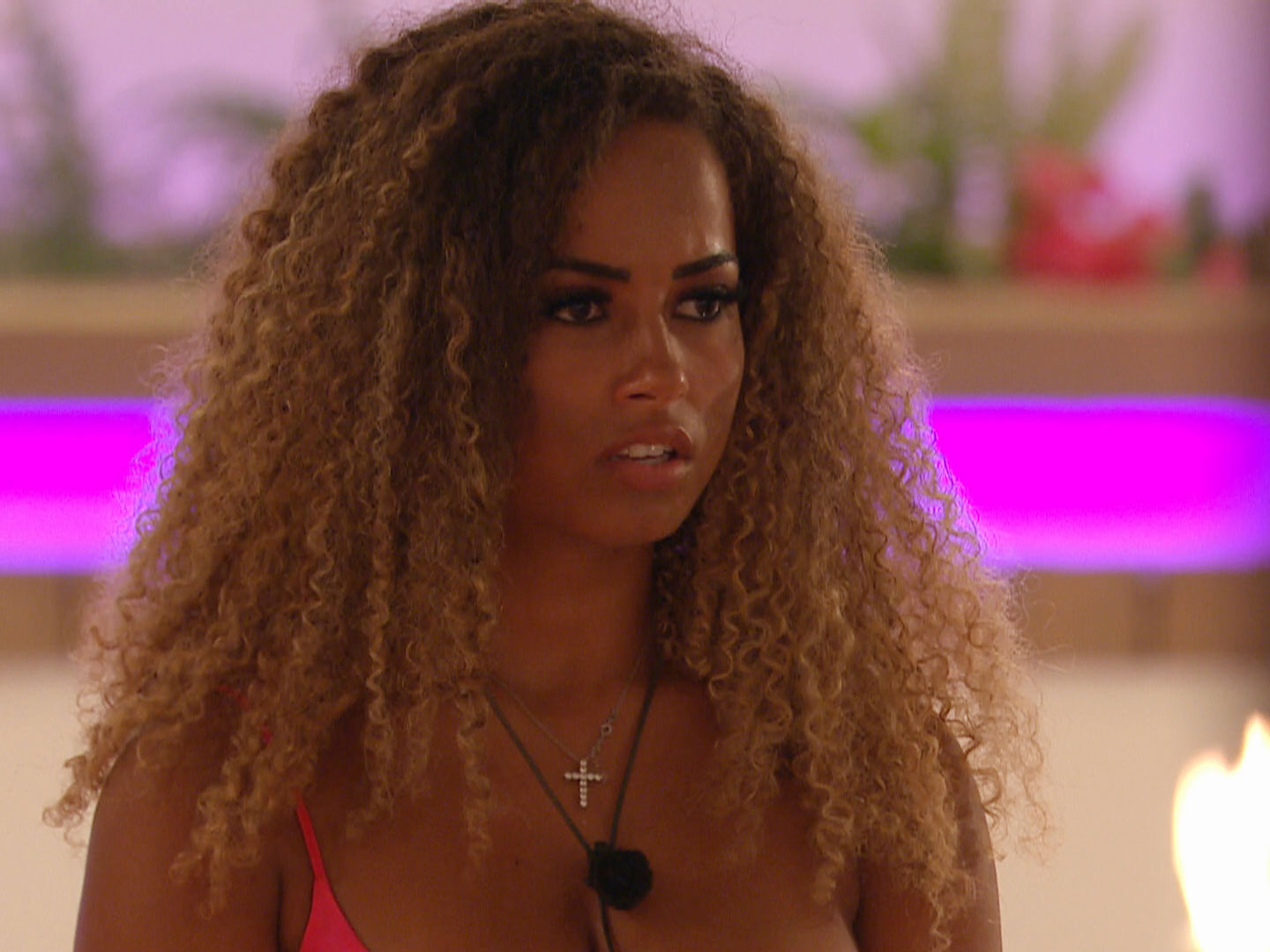 The pair’s romance seemed to be flourishing, until the fire fighter’s head was turned by stunning bombshell Joanna during the Casa Amor challenge.

But in a shock twist earlier this week, Joanna was dumped from the Island leaving Michael single and gutted.

Following a series of heart to hearts with 21-year-old Amber in which he insisted he wasn’t interested in pursuing her, viewers will watch tonight as Michael, 27, admits he still has feelings for the feisty beauty therapist. 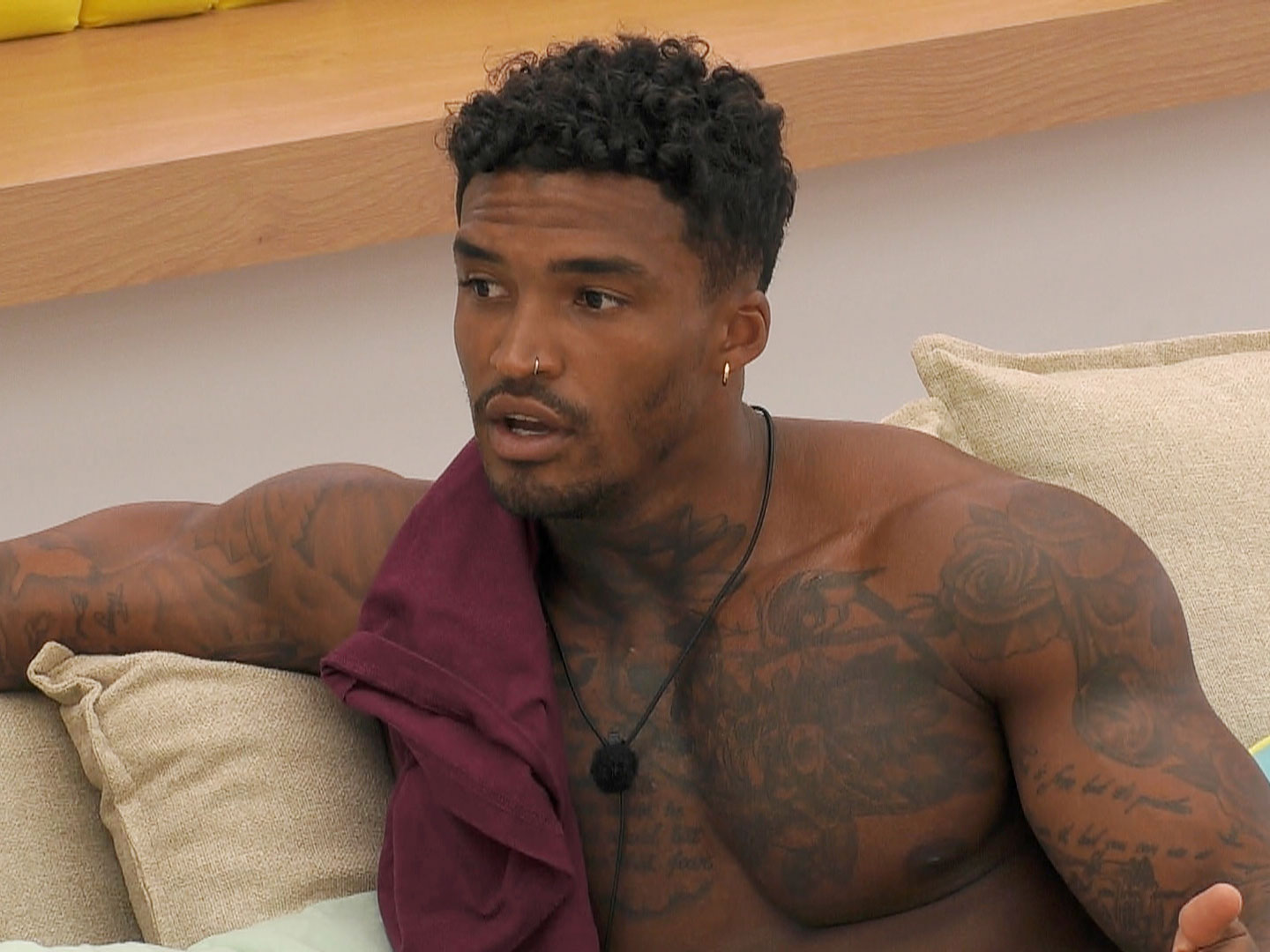 Sitting around the fire pit with fellow Islanders Jordan, Ovie and Curtis, Michael reveals: ‘Now Joanna’s gone, it’s given me time to think about things and I realised I do like Amber.’

Seeming keen on the idea, Manchester model Jordan chips in: ‘If you did go back there, things would be so much more different.’

Deciding to air his emotions to Amber, Michael adds: ‘I feel like I need to do myself a favour and tell her and let her know.’

Despite his recent realisation, Michael came under fire from Love Island fans just days ago for treating Amber like ‘a dog’.

Pulling her for a chat, Michael ordered: ‘Amber, sit down for us. Sit down.’ 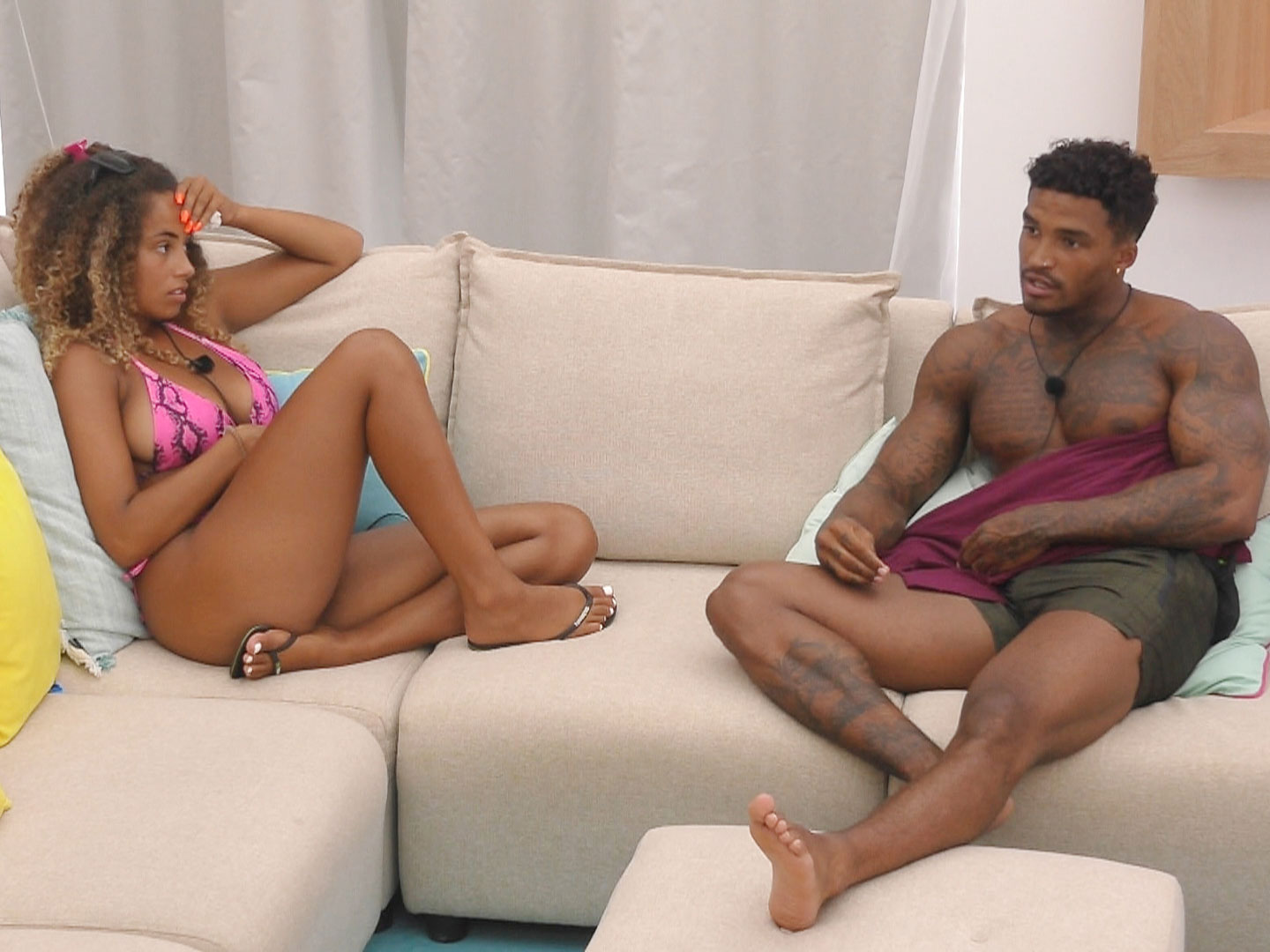 Fiery Irish girl Maura then gasped in shock, remarking: ‘Did she just let him talk to her like that? Sit down? That was really rude.’

One penned: ‘Michael needs to be kicked out the villa, how can he get away with talking to people like that?’

While another chipped in: ‘How can Michael approach Amber and just say “sit down. Is she a dog??’ and a third agreed, writing: ‘How Amber just didn’t turn round and have deck Michael for the way he just spoke to her shows just how mature she is! No one should be spoken to like a dog #loveisland.’