Love Island star Amy Hart and the older brother of her ex flame Curtis Pritchard cheekily flirted as they appeared on the show’s spin off last night. 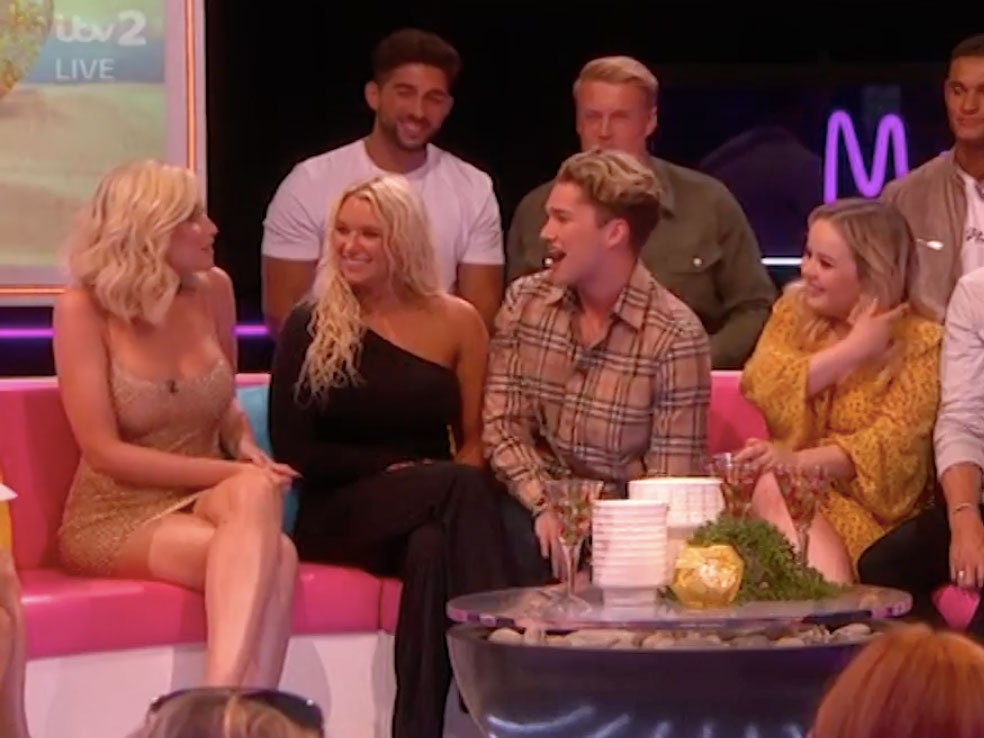 Debuting a stunning new look in her first TV appearance since she quit Love Island earlier this month, Amy sat on the Aftersun sofa to chat over her heartbreak with host Caroline Flack.

Sporting a new, much shorter hairdo and a glitzy gold mini dress, the 26-year-old air hostess spoke out about her tumultuous time in the villa.

The blonde beauty walked out of the ITV dating show in a sensational shock exit after she was left devastated by pro dancer Curtis. 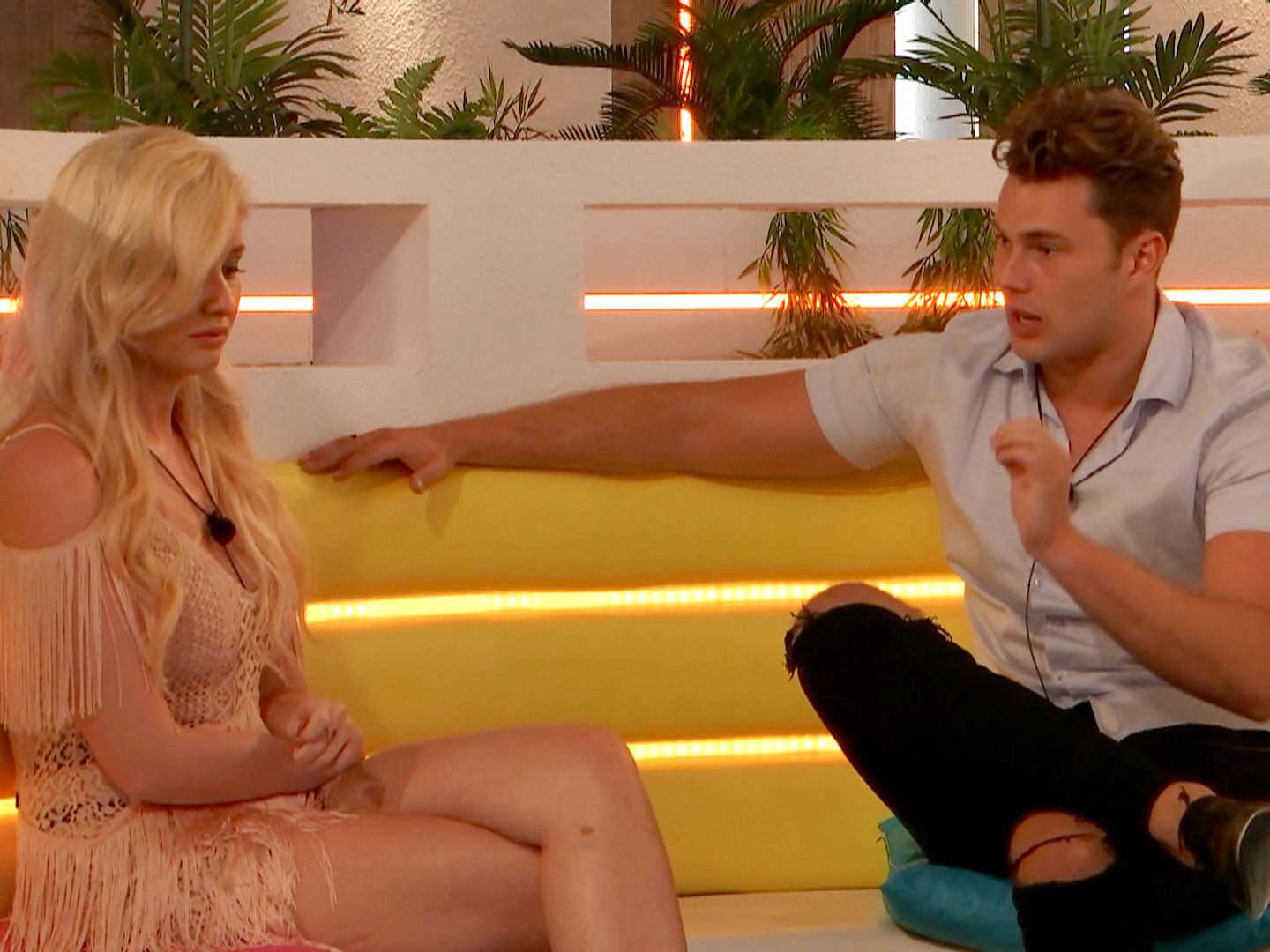 Amy was left traumatised when the ballroom expert had his head turned by stunning Essex girl, Jourdan, during the show’s Casa Amor challenge.

As Amy and Curtis’ Strictly Come Dancing star sibling, AJ, came face to face on telly yesterday evening, there seemed to be a rather flirty vibe between the pair.

When asked by an audience member who he would have coupled up with if he went on the show, AJ said: ‘Amy looks gorgeous this evening and I love her hair.’

MORE:Love Island’s Amy Hart claims Maura is faking her interest in Curtis as she slates her after shock villa exit

Sounding rather keen on the idea, Amy suggested: ‘We could recreate team Pritch-hart.’

As her fellow dumped Islanders Lucie, Danny, George and Marvin giggled, Amy joked: ‘Sunday lunch would be interesting though, wouldn’t it?’

It was previously revealed that Amy had reached out to AJ after her dramatic Love Island exit.

AJ said: ‘She spoke to me. She sent me a message actually afterwards and said she feels like she knows the family and she could only praise Curtis about being honest.’

During his Aftersun appearance, 24-year-old AJ admitted that his younger brother had been ‘brutally honest’ with his handling of Amy’s very public heartbreak.