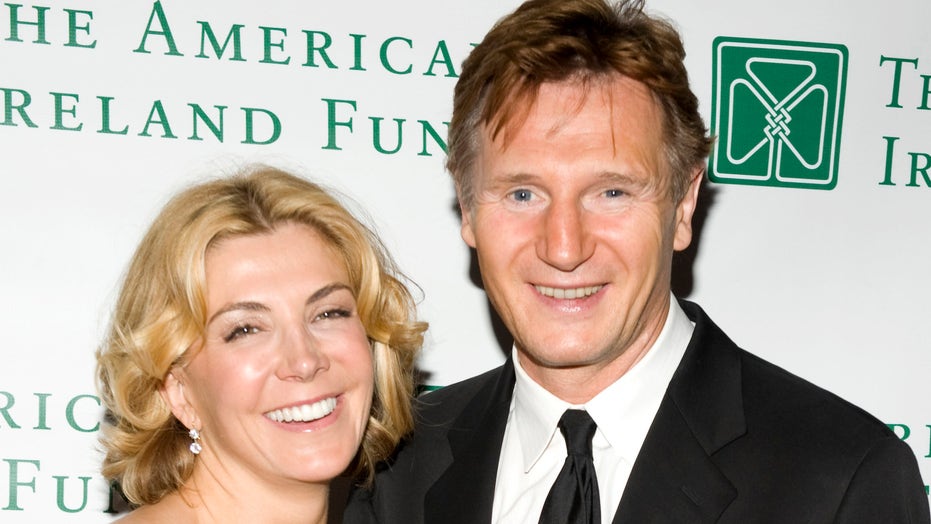 If Liam Neeson wanted to marry Natasha Richardson, he had to turn down one specific acting role: James Bond.

The 69-year-old actor shared the tidbit once again during an interview on “The Late Late Show with James Corden” Thursday. Neeson was apparently approached for the role years ago, explaining he “got a couple of calls” from producer Barbara Broccoli.

“But I wasn’t offered it. I know they were looking at various actors, and I apparently was among them,” Neeson noted. “However, my dear, departed wife did say to me … ‘Darling, if you’re offered James Bond and you’re going to play it, you’re not going to marry me.’”

Neeson ultimately took his name out of the 007 ring and the pair tied the knot in 1994. The couple went on to have two sons: Micheál and Daniel.

Also during the interview, Neesom shared that after arguments he would playfully tease his late wife by humming the James Bond theme song as he held his hands in the shape of a gun.

Neesom previously spoke about why he opted out of possibly taking the role of the world’s favorite spy, telling Men’s Journal, Richardson’s reasoning was: “Women. Foreign countries. Halle Berry.” 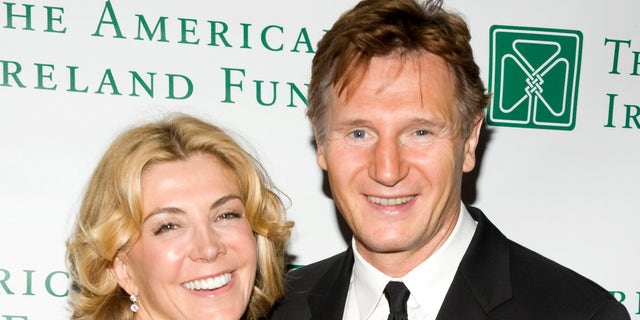 The English actress passed away in 2009 at age 45 from an epidural hematoma, or bleeding around the brain, after a skiing accident.

“I was told she was brain dead. And seeing this X-ray it was, like, ‘Wow.’ But obviously she was on life support and stuff,” Neesom recalled on “60 Minutes” of saying goodbye.

“And I went in to her and told her I loved her. Said, ‘Sweetie, you’re not coming back from this. You’ve banged your head. It’s – I don’t know if you can hear me, but that’s – this is what’s gone down. And we’re bringing ya back to New York. All your family and friends will come.’ And that was more or less it.”

At last Cinderella shall go to the ball! It's Lloyd Webber's retelling

The Truth About Lloyd Spencer From Below Deck Med
Recent Posts