Home » Celebrities » Leonardo DiCaprio DOES Want To Date Gigi Hadid – But Is She Even Interested?! Leonardo DiCaprio DOES Want To Date Gigi Hadid – But Is She Even Interested?!

Leonardo DiCaprio and Gigi Hadid‘s alleged fling was something none of us saw coming — but it would seem a “fling” is all it’s going to be!

As you may have heard, there was a report recently that Leo and Gigi “hooked up a few times” over the summer when he and his most recent ex-girlfriend Camila Morrone were on a break. Deux Moi reported the actor and model were “partying close together” back in July. And a source told Life & Style it turned into actual hookups, saying:

“They have known each other for several years. They’re super attracted to each other. She is exactly his type: gorgeous, sexy but low-key with a one-of-the-guys attitude.”

Did the pair of pals really did come together for some hot Summer nights? Or was it just friends chilling together?

Even though the 27-year-old totally goes against the Titanic alum’s strange habit of breaking up with women right as they turn 25 — it does seem like Hadid could be the one to break his rule! An insider told US Weekly on Wednesday that it’s true the 47-year-old has “his sights” set on the supermodel — he apparently wants to be more than just friends! The only problem?

“Leo does have his sights set on Gigi, but she hasn’t shown an interest.”

Ouch! The source went on to clarify there’s no bad blood between the pair, the model just sees him as a friend:

“They’re friends, but she doesn’t want to be romantic with right now.”

It looks like DiCaprio won’t be breaking his “under 25” rule anytime soon! Although, the added “right now” makes us wonder — could it happen in the future? Hmm…

The news of The Wolf Of Wall Street star’s crush comes a week after it was reported he ended things with his longtime girlfriend Camila Morrone — the breakup which happened only two months after she turned the dreaded 25! The news of the breakup sent social media into a frenzy due to the actor’s now well-known habit:

“there’s no phenomenon on this planet more reliable than leonardo dicaprio breaking up with his girl by age 25, the stats are breathtaking”

A close source did clarify to the outlet, though, the breakup wasn’t related to Camila’s age — at least not directly:

“Leo and Camila just weren’t having fun anymore. The honeymoon phase was over and things faded out.”

The honeymoon phase just happened to end when she turned 25. LOLz!

It looks like Leonardo won’t be settling into a relationship with a 27-year-old anytime soon — but to be perfectly fair, who doesn’t have their “sights” set on her? She’s THE Gigi Hadid!

What do U think, Perezcious readers? Sound OFF in the comments (below)! 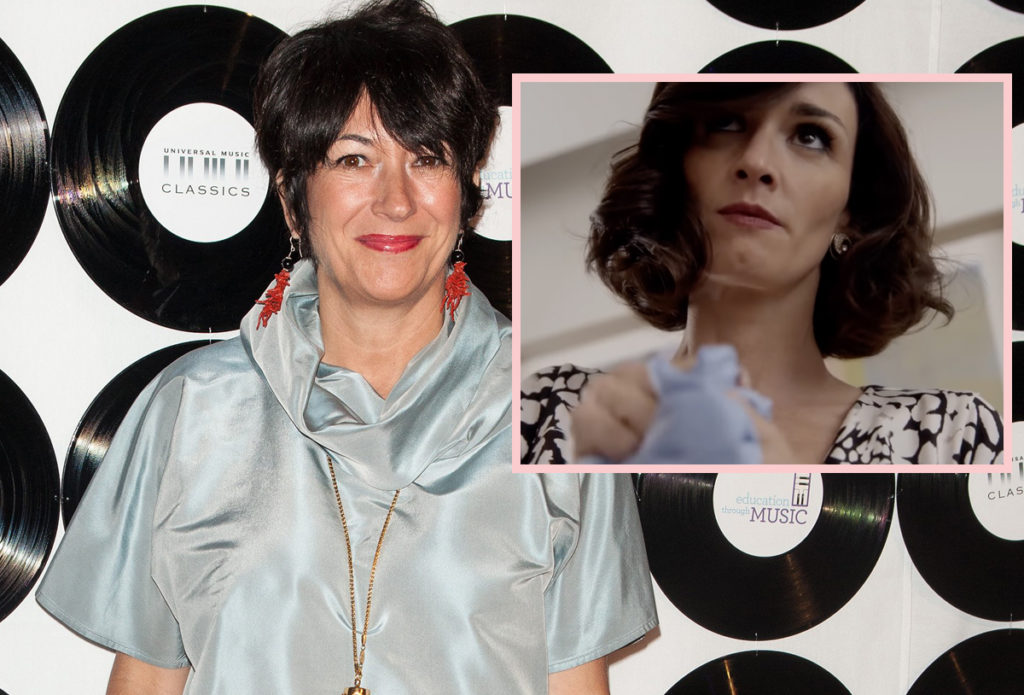 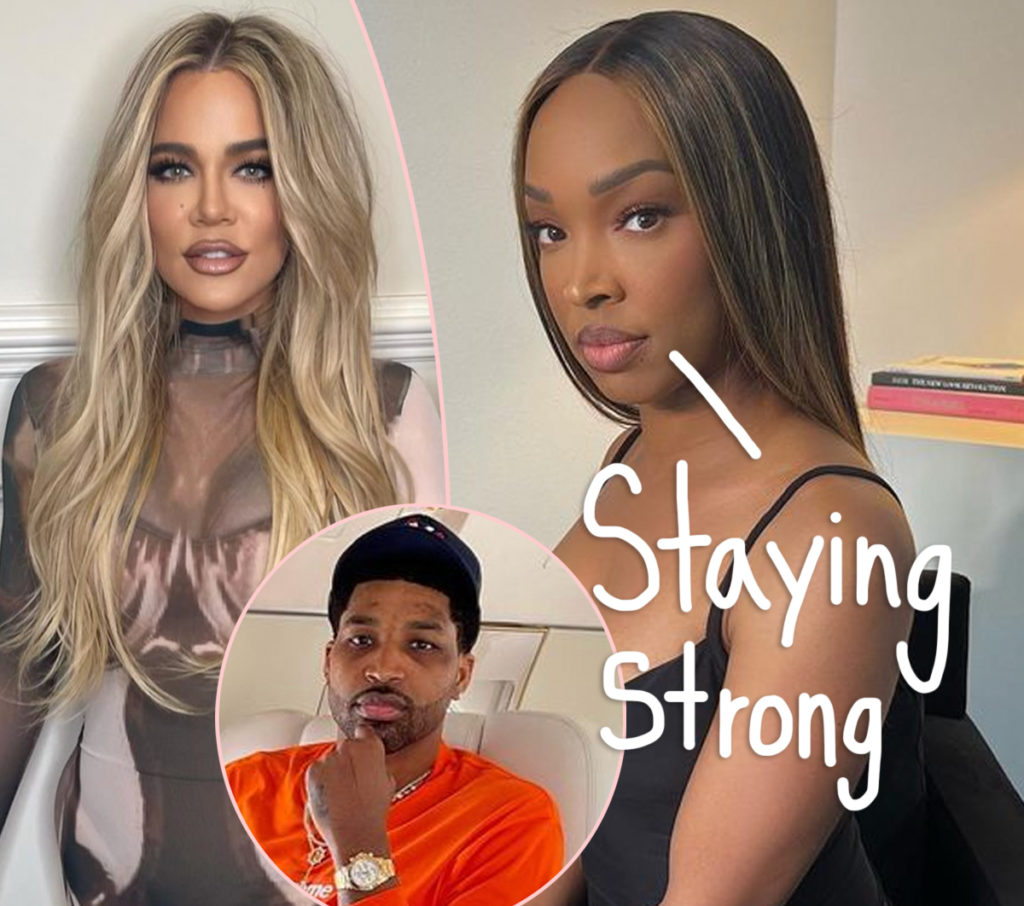 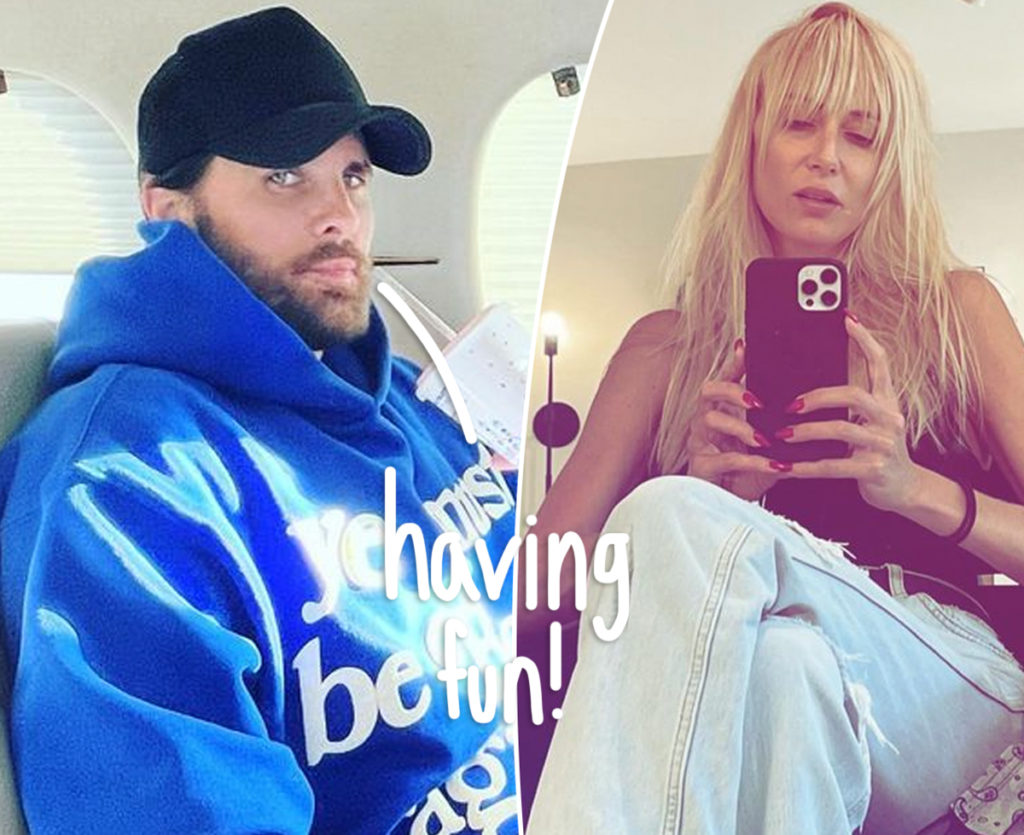 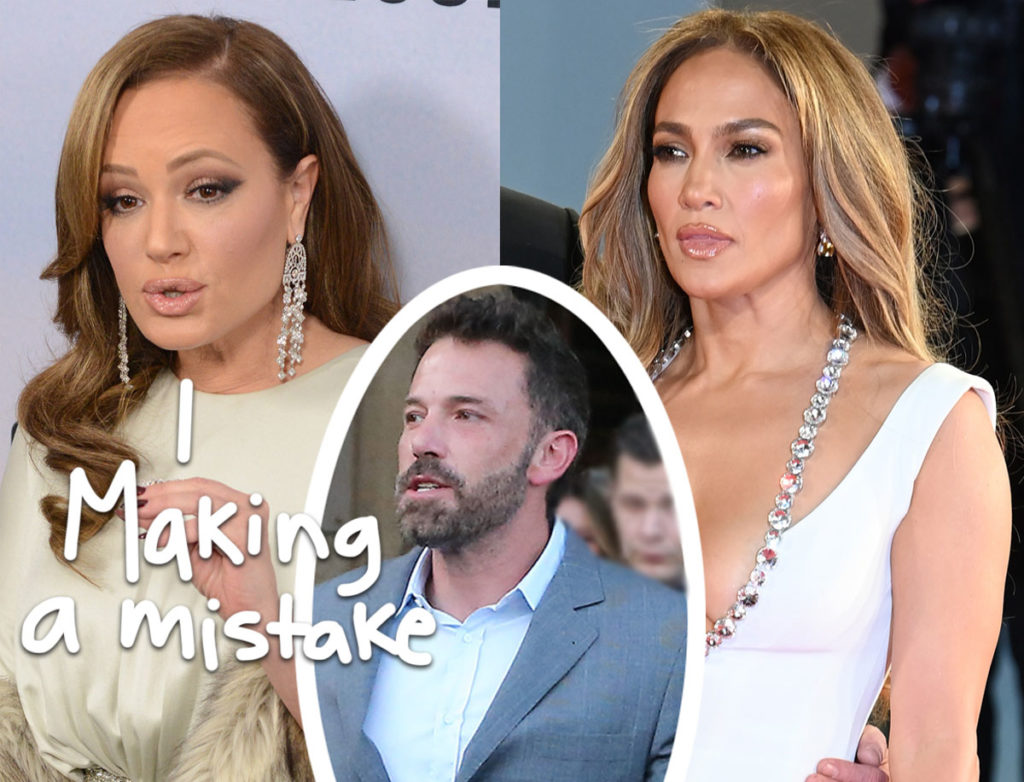 ‘Ali:’ A New Musical About The Iconic Boxer And Activist Is Coming To Broadway