The weeks building up to a wedding never run as smoothly as planned, but singer Leona Lewis and her new husband, Dennis Jauch, experienced this more than most. 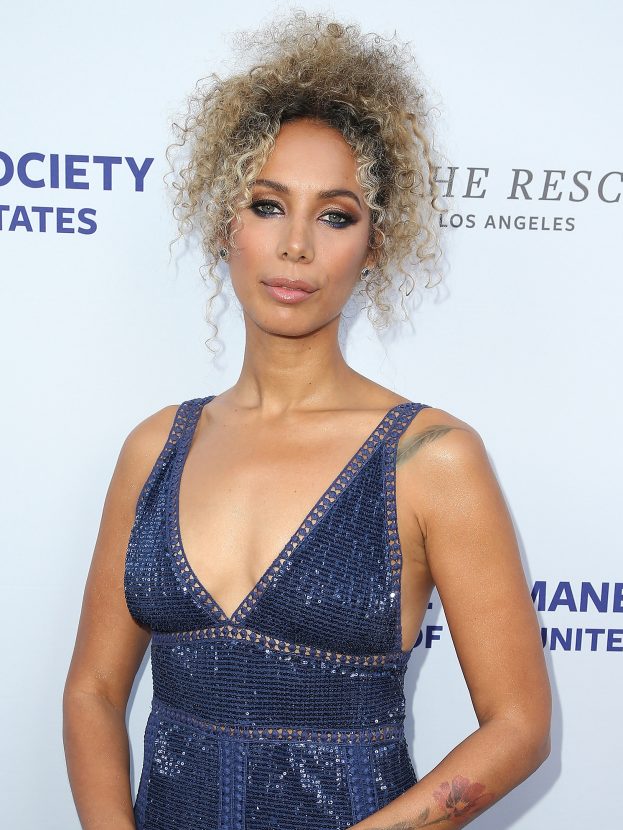 Just three weeks before their big day, they were struck with unimaginable heartbreak as the groom’s father tragically passed away.

The couple, who met in 2010, tied the knot in Tuscany on July 27th at Sting and Trudie Styler’s stunning 16th century estate, Il Palagio, where they put on brave faces despite their recent loss and the absence of a very important family member – his late father, Lutz.

Writing a post on her Instagram page, she said: ‘The past few weeks have been the hardest times that @dennisjauch & I have faced together with the loss of his amazing father Lutz.

‘We felt him with us every moment of this day, surrounding us with love and blessings. This day is dedicated to his memory and dedicated to the love that he constantly showed us.’

But the obstacles didn’t end there. Following a freak electrical storm over the vineyard, at the last minute the ceremony had to be relocated to the Estate’s chapel.

Where guests had to squeeze into a smaller space than anticipated in order to be kept out of harm’s way. Thankfully nobody was injured. 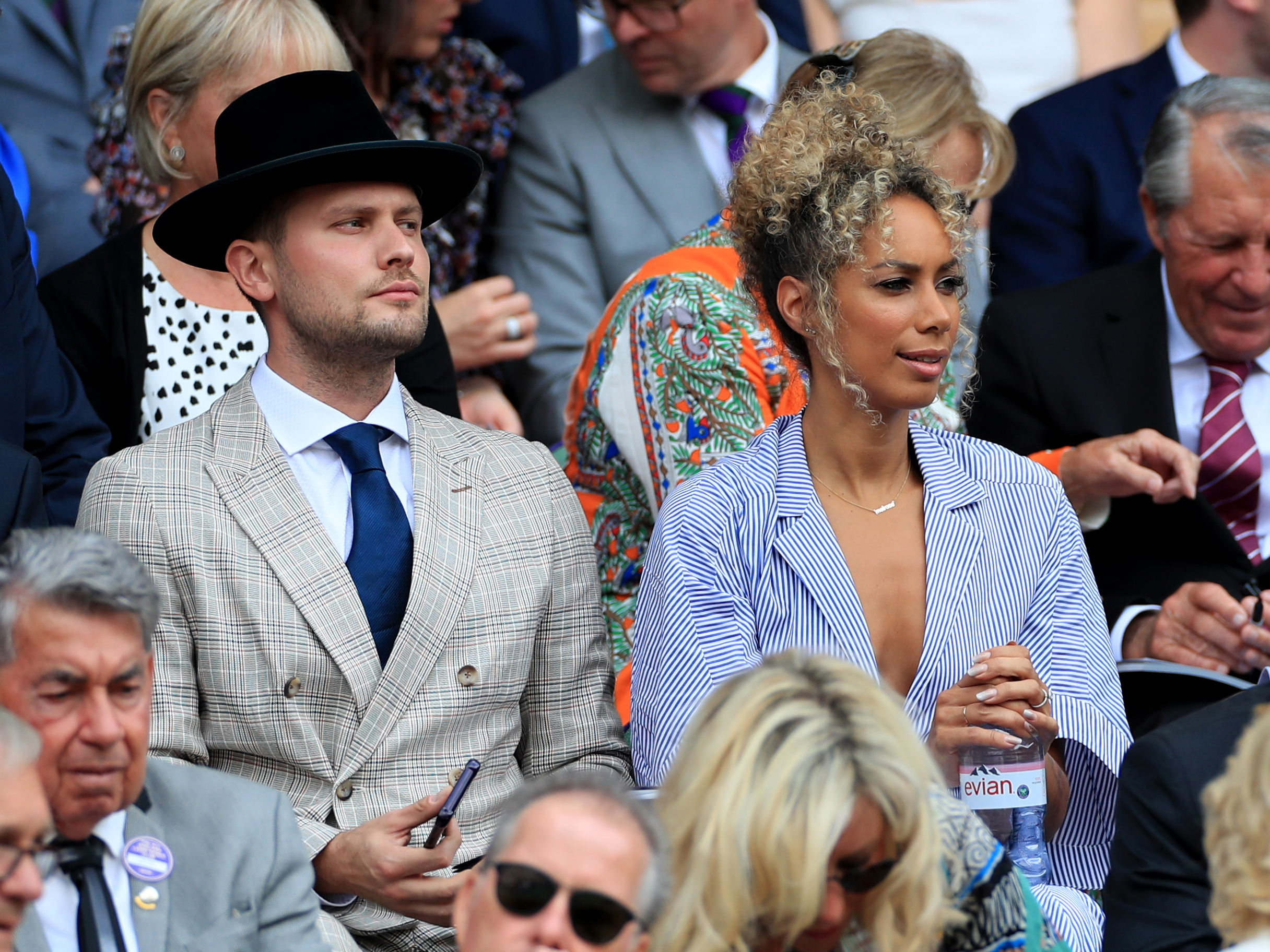 While this may have thrown many brides off, when speaking to HELLO! Magazine Leona revealed that she was thankful for the impromptu move as it gave the wedding a sense of intimacy.

‘I could see every single person’s face; my friends were crying, and the acoustics were incredible. I feel like we were meant to be in that space!’, she said.

‘Dennis and I have been through so much these past couple of weeks and feeling all the love in there was so overwhelming and powerful.’

The newlyweds have taken comfort in the storm, believing that it was a sign, with Dennis adding: ‘There couldn’t have been more of a sign. Dad made sure we all knew he was there!’

But despite all the drama the couple, who got engaged on their eighth anniversary last year, appeared to have made the most out of their special day, enjoying a wedding cake decorated with 24k gold leaf and music played on Sting’s grand piano.

We are sending both congratulations and commiserations to Leona and Dennis following their recent events.

Why 'Endgame' Delivered That Thanos Twist in the First 10 Minutes