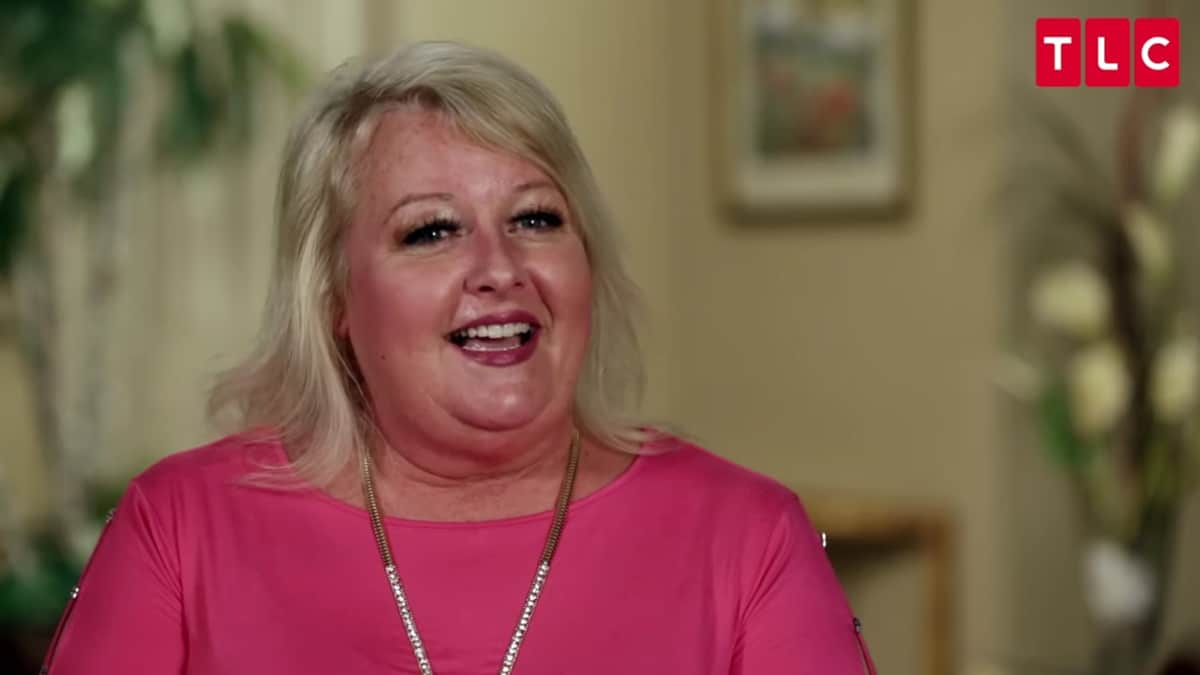 Laura Jallali posted a bombshell on her Instagram earlier today. Many 90 Day Fiance: The Other Way viewers had come to the conclusion that she and Tunisian hubby Aladin had called it quits. But according to Laura, the couple is not only going strong but “have a muffin in the oven”.

Many fans were not quick to jump on the bandwagon of congratulating the couple, speculating that Laura must be using a play on words or maybe she was just teasing fans. Though the couple had previously discussed the desire to have a baby, Laura’s age (51) seemed to be a huge stumbling block to the couple’s dreams.

Upon reading Laura’s first post about a “muffin in the oven”, fans reactions were everything from, “Lies! A muffin in who’s oven?” to “So, you’ll be ok when he has three more wives?”

Automatic assumptions were made that the couple must be using a surrogate and/ or an egg donor. But Laura took to her keyboard to confirm that she is indeed pregnant. She stated that the “muffin in the oven” was a complete surprise, but a welcome one.

She also commented on the double standard between men & women, stating that if an older man gets a younger woman pregnant, no one thinks anything of it. But when the woman is older and the man younger, everyone is quick to judge. One thing is certain, this will be one of the most talked-about babies in the history of 90 Day Fiance couples!

Not long after, Aladin removed all pictures of Laura from his Instagram and even stopped following her. Fans spotted some odd posts made by Aladin, hinting at the couple calling it quits. But they were quickly deleted. With all of this taking place, we can’t help but wonder what Aladin himself has to say about the relationship and the expected baby.

Laura has been quick to answer for him, explaining that he removed her pictures from his Instagram because he got tired of having to defend her. But fans were quick to rebut the issue by suggesting that he just turn comments off.

Spoilers From The Tell All Suggest a Big Surprise From Aladin

As we get closer and closer to the Tell All, rumors are flying about what took place. According to sources, Aladin is said to have surprised Laura with a live request for a divorce! Of course, spoilers are always speculation. But it certainly does make one wonder, given all the events that have happened up through this point.

We know that the Tell All has already been filmed, and Laura only just made the announcement of the baby, so the timeline could possibly hint at Aladin wanting to divorce but having a change of heart after learning he was to become a father.

Could Laura’s post today be a part of some early damage control? Or is the couple truly head over heels and excited parents to be?

David Ortiz Tears Up in First Interview Since Being Shot in Dominican Republic: 'I Almost Died'