After EastEnders sensation Lacey Turner, 32, and her husband Matt Kay, also 32, announced they are expecting their second child last month, she received “angry” comments over her decision to take maternity leave from the soap for a second time. The Stacey Slater actress said she was “in shock” after learning of some of the comments, but said she took it as a compliment.

Hold on a minute

Lacey announced her exciting news online last month, a year after welcoming her first child, Dusty, with her husband.

The actress spoke out about her initial reaction about the negative comments, in an interview on Loose Women.

Lacey said she had “no idea” about the backlash until she was at home watching the panellists discuss it on their ITV show.

“I was actually watching Loose Women, I was with my dad in the kitchen, I was like, ‘Hold on a minute dad, I need to listen to this, what’s going on?’ I had no idea,” she shared. 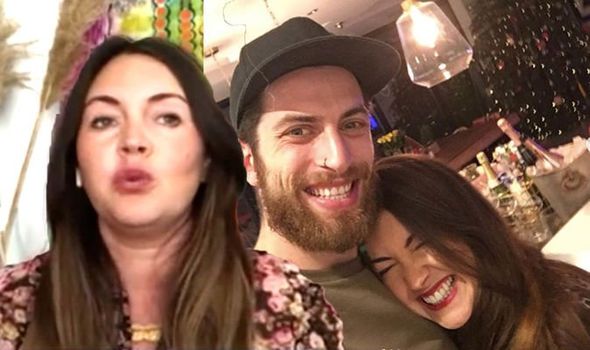 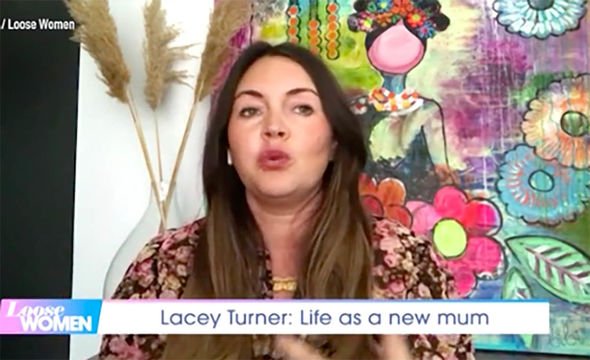 “I don’t read anything about myself, and I’ve put things on Instagram every now again.”

Lacey went on to explain that she rarely gets the chance to look at all the comments underneath her social media posts.

“I maybe see the short bit that you see underneath, I don’t really get a chance to read all the comments, they all just were lovely, the bits underneath,” she admitted.

“I have no idea until watching your programme.” 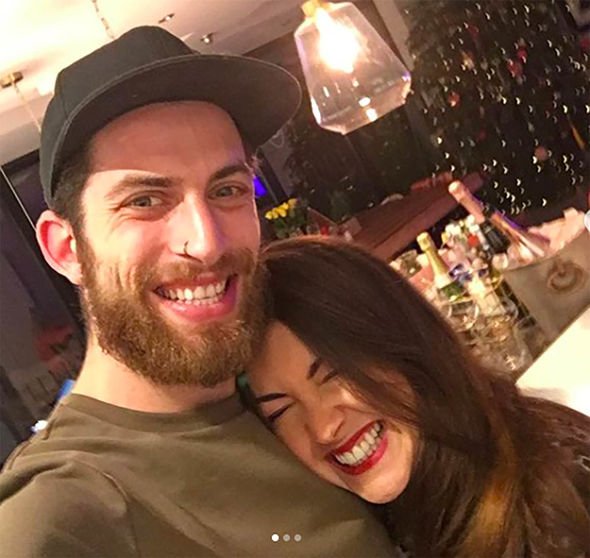 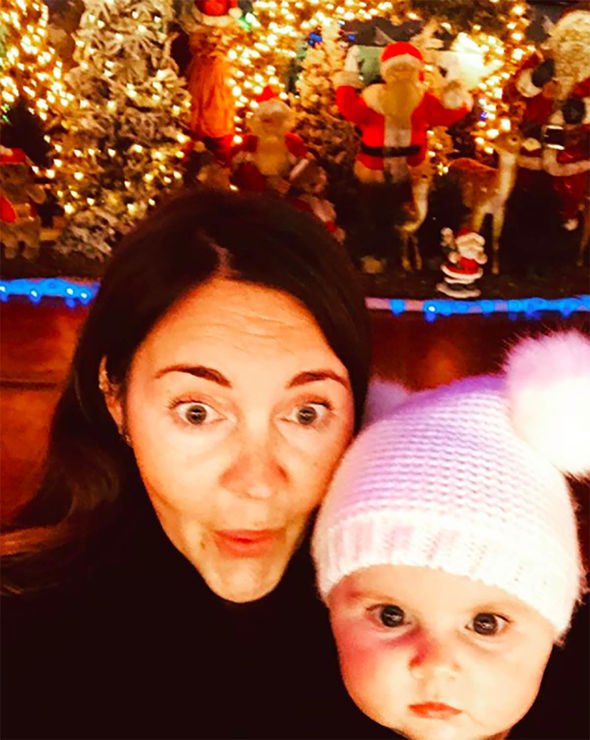 After watching Loose Women, Lacey she decided to read the negative comments about herself and revealed what her response was.

She confessed: “I had a little look after I found that out. I was in shock, really.

“I was trying to figure out why people were so angry. But I have to take it as a compliment.”

The soap star then revealed one comeback she used when responding to one of the trolls.

She added: “‘Maybe you miss having Stacey on the Square so much…’ I’ll just take it as a compliment.”

The mum-of-one concluded: “I don’t know if people thought I was being paid well, I’m not quite sure what they were angry about.”

The comments come after the Daily Star reported Lacey will be taking a “break” from the show after bosses agreed to give her some time off.

Lacey previously opened up about how “lucky” she and Matt feel to be expecting for the second time.

“We feel so lucky to be expecting our second baby, as it took so long to get Dusty,” she told OK! Magazine.

“After last time, we learned the best way was to have the attitude of ‘If it happens it happens’ – and then it did!”

Lacey continued to express her excitement, adding: “It was a lovely surprise. It took so long with Dusty, but now they’re coming along like buses!

“After the heartbreak we went through, it’s a miracle to fall pregnant so quickly.”

Lacey tied the knot to Matt in a private ceremony in Ibiza in 2017.

After suffering from two miscarriages, the couple welcomed their daughter Dusty Violet Kay into the world last July.