Kudlow: You can't grow without energy

Drill Moscow, drill. That's what I’m taking away so far from this U.N. climate meeting in Glasgow, Scotland.

Mr. Biden killed the Keystone XL Pipeline, put a moratorium on new fossil fuel leases on federal lands, stopped ANWR in Alaska, stopped the Willow in Alaska, and now is whining that the near doubling in gasoline prices is not really his fault. It's the fault of Saudi Arabia, OPEC and Russia. Huh?

This is about as believable as the vaccine shelf was bare when he first came into office. Ignoring Donald Trump's American-saving Operation Warp Speed. Which by the way produced vax jabs for Mr. and Mrs. Biden. About as believable as saying he inherited a deep recession. 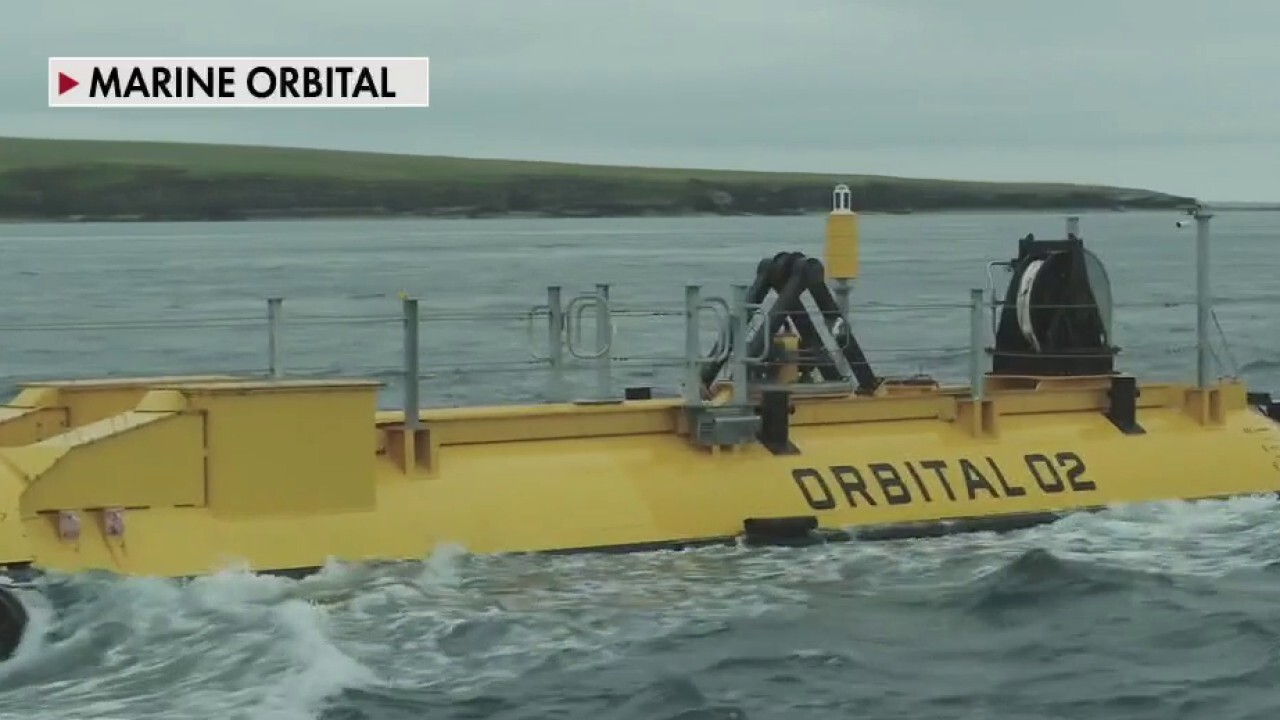 Is tidal energy more reliable than solar and wind?

Blaming Trump won't work, Uncle Joe. That's why your polls are crumbling. Your policy actions are failing. Badly. Until you own it, and change it, you're going to continue to fail.

Back to oil. Pre-pandemic the U.S. was producing a bit more than 13 million bpd during the pandemic as the economy closed down and all productions fell to around 11 million bpd's.

The problem is, as the economy picked up, and energy demands sky-rocketed, U.S. producers and frackers are still running around 11 million bpd's. That's the big reason why gasoline prices have nearly doubled.

We shouldn't have to beg Saudis and Russia. We, America first, energy independent, are the swing producer if the White House would let us produce. Rig count recovery has been minimal. Why? 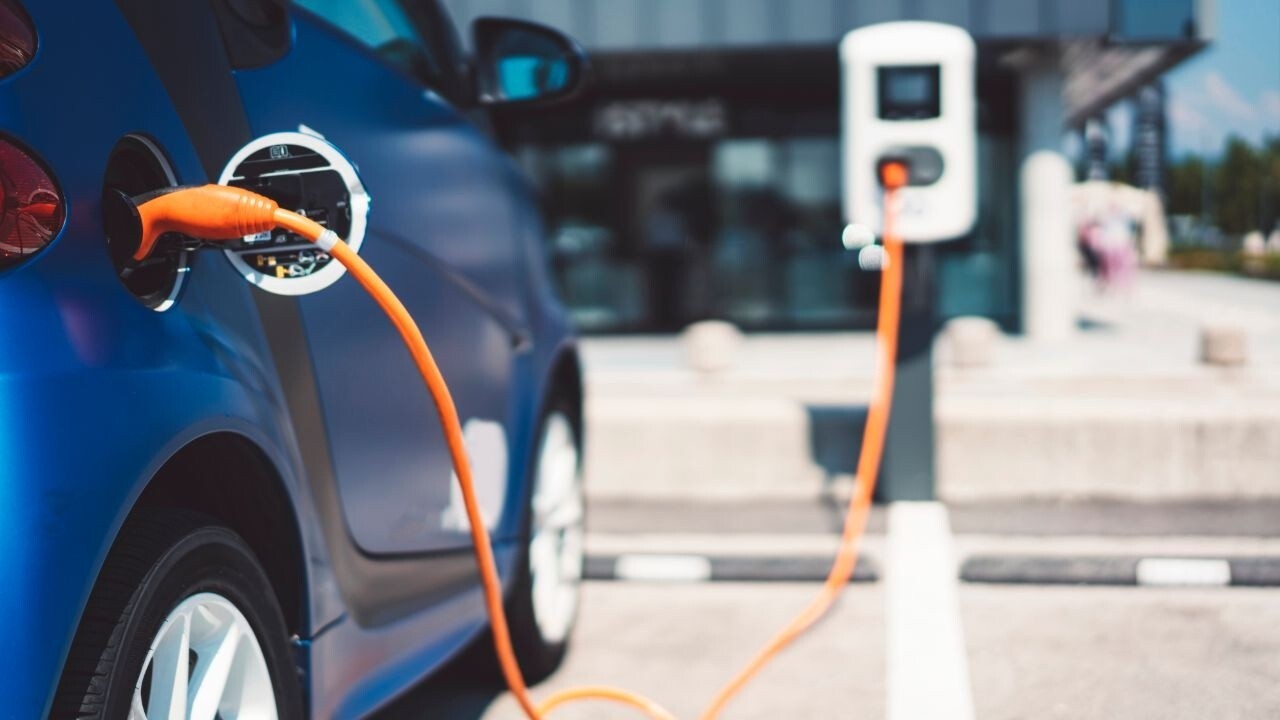 FOX Business’ Lydia Hu on whether the U.S. is ready for an influx of electric vehicles.

Because Biden’s Green New Deal obsession to destroy fossil fuels has completely stifled any investment spirits in the energy business. It's a wet blanket. No one wants to risk future money today because they fear the Biden progressive left wing assault on fossil fuels. Which is still about 80% of our energy.

And the great irony in all this is because as I mentioned last evening the nature gas fracking revolution has lowered our carbon emissions by over well over 20% since 2005 because Nat gas is a clean burning fuel.

We've nearly hit the Paris climate accord's targets 5 years early and none of the lefty greenies want to talk about this. Here's an even bigger problem:

The G-20 in Rome, combined with this COP26 in Scotland, has essentially produced a world economic policy of reduced energy, and higher taxes. This is an austerity policy, not a prosperity policy. 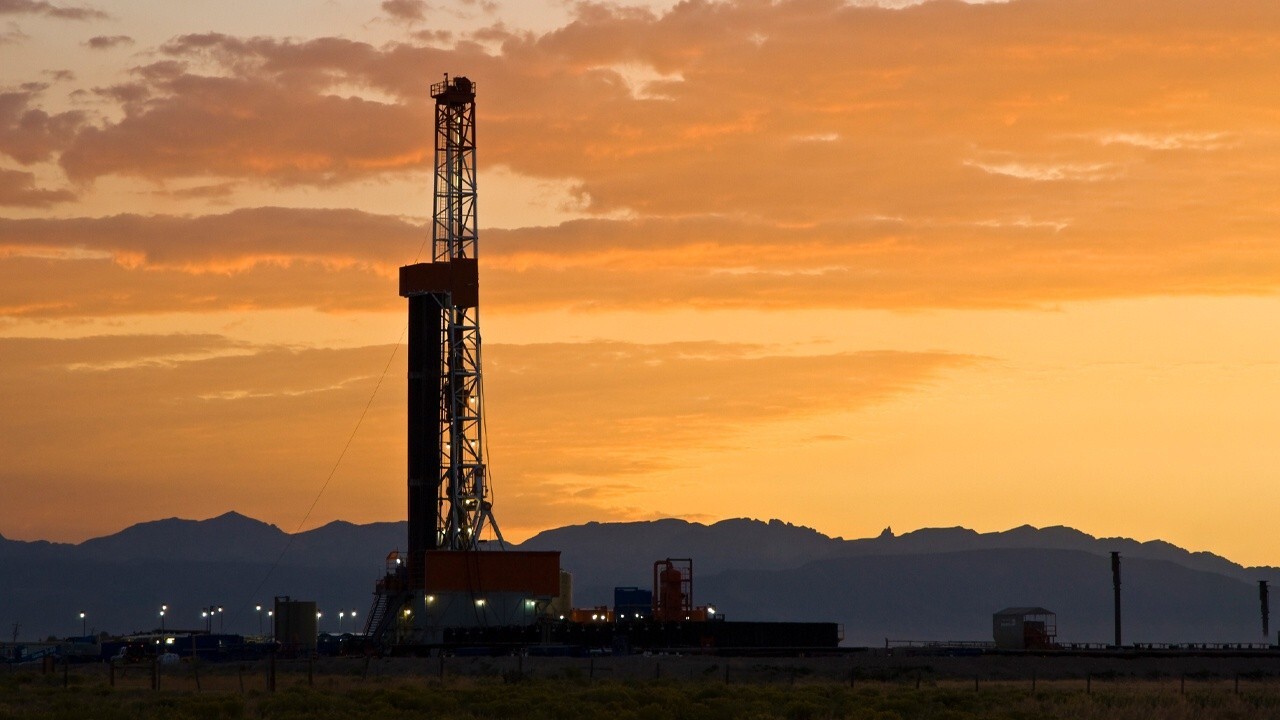 Oil prices will decrease by end of 2022: Expert

You can't grow without energy. That means oil, Nat gas, coal, wind, solar, hydro, nuclear. All of the above. We should be using new technologies to produce cleaner and cleaner power across the board rather than abolishing major power bases. All the nations of the world should adopt this attitude.

Both developed and less developed countries must move to an economic growth model, a prosperity model; they must reject an austerity recession model. Right now we should be cutting taxes everywhere and increasing energy everywhere. That will rejuvenate and rebuild the post-pandemic world economy.

This article is adapted from Larry Kudlow's opening commentary on the November 2, 2021 edition of "Kudlow."