One of my favorite things about the Kardashian-Jenner clan is their familial bond — no matter how much drama or how many shenanigans they get into on their show, Keeping Up With The Kardashians, their love and family values always keep their ties strong at the end of the day. Plus, imagine having so many stylish family members’ closets to steal from? After taking one look at Kris, Kylie, & Stormi’s outfits on their Harper’s Bazaar cover, I’m definitely willing to argue that the grandmother-mother-daughter trio discussed coordinating looks in advance, and in addition to looking amazing, they’ve actually kicked the animal print trend up a notch in the process. Us simpletons have been pairing one leopard print item with an otherwise neutral look, but according to Kylie & Kris, the more leopard pieces in one outfit, the better.

If you’re like, "Wait a second, the Harper’s Bazaar I just got in the mail looks nothing like this!", then first of all, bless your heart for still paying for magazine subscriptions. Seriously, you’re the kind of person this world needs. That said, the reason your copy might look different is because the Jenner fam actually graced the cover of Harper’s Bazaar Arabia, not the United States vesion.

Either leopard print is all the rage in Arabia right now, or the Jenners just decided to do the damn thing and show what a "fierce" family they truly are:

ICYMI, animal print is everywhere right now. Like, there’s even an Instagram account devoted to documenting girls wearing the same leopard bias-cut midi skirt, and I see at least ten during my daily commute. However, given that the print can be a lot to handle, it’s most often worn on one standout piece, and rarely mixed and matched with other patterns — and espeically not doubled up on. However, Kris and Kylie do exactly that on their cover, with Kris rocking a Dolce & Gabbana Dress and matching Dolce & Gabbana sunnies, and Kylie sporting leopard tights and a leopard jacket, both by (You guessed it!) Dolce & Gabbana, and a matching pair of sunnies that HBA didn’t credit, but I’m willing to assume are Dolce yet again. Even Stormi donned a Dolce & Gabanna leopard dress, although she didn’t have a second accessory to match it with.

Had I read that last paragraph without looking at the photograph, I would’ve assumed it would be leopard overload. But…they look amazing?

According to the Jenner family, leopard on leopard is the only way to rock the trend. When I’ve debated trying a dual-leopard look in the past, I’ve always been bothered by the fact that no two leopard prints ever look exactly the same. Still, both Kris and Kylie are rocking multiple versions of the print, and they pull it off effortlessly.

So, does this mean I have Jenner-approval to rock my Saint Somebody One Of My Kind Swimsuit ($179, saint-somebody.com) with my Quay It’s My Way Gold Sunglasses ($55, topshop.com) at the beach this summer? 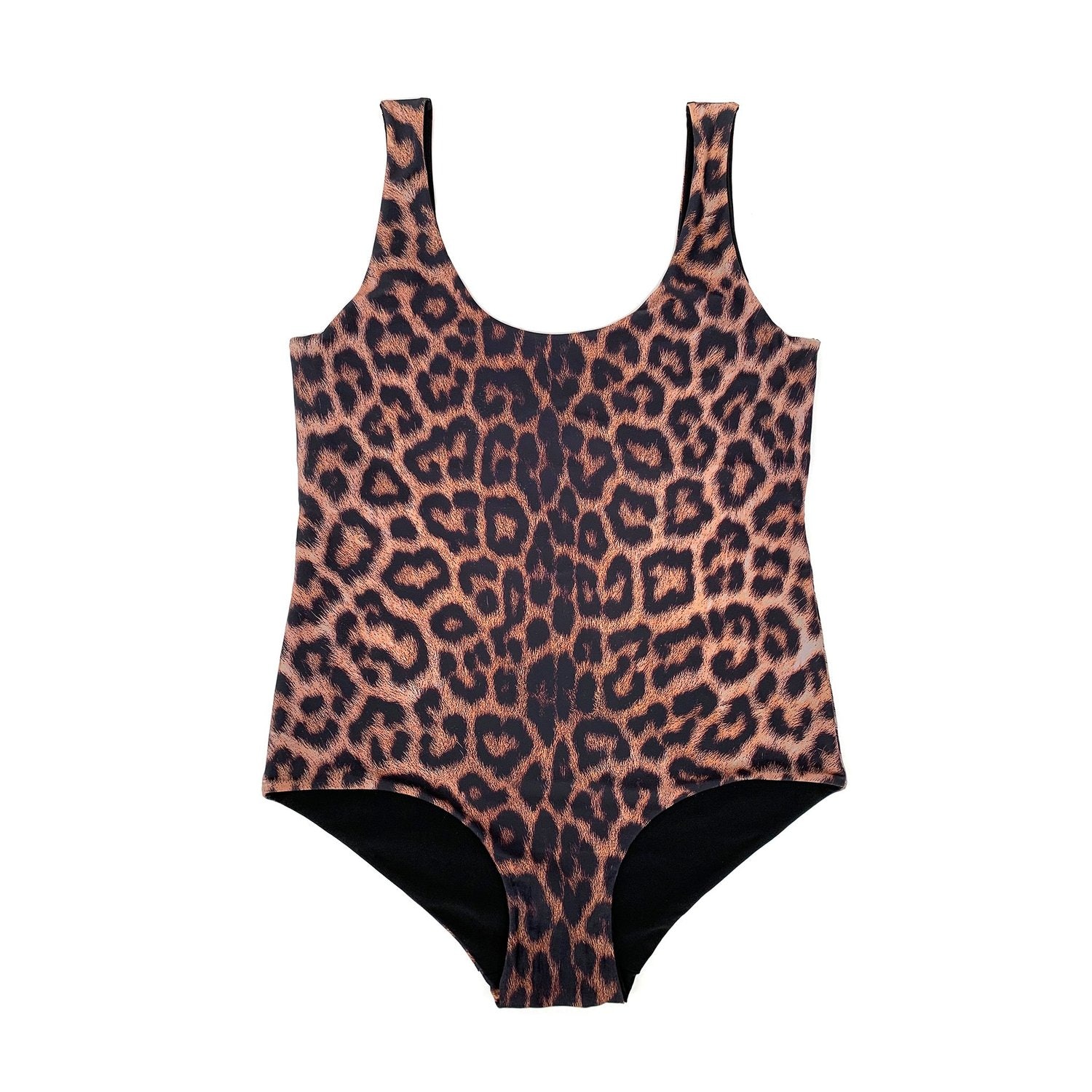 One Of My Kind Swimsuit 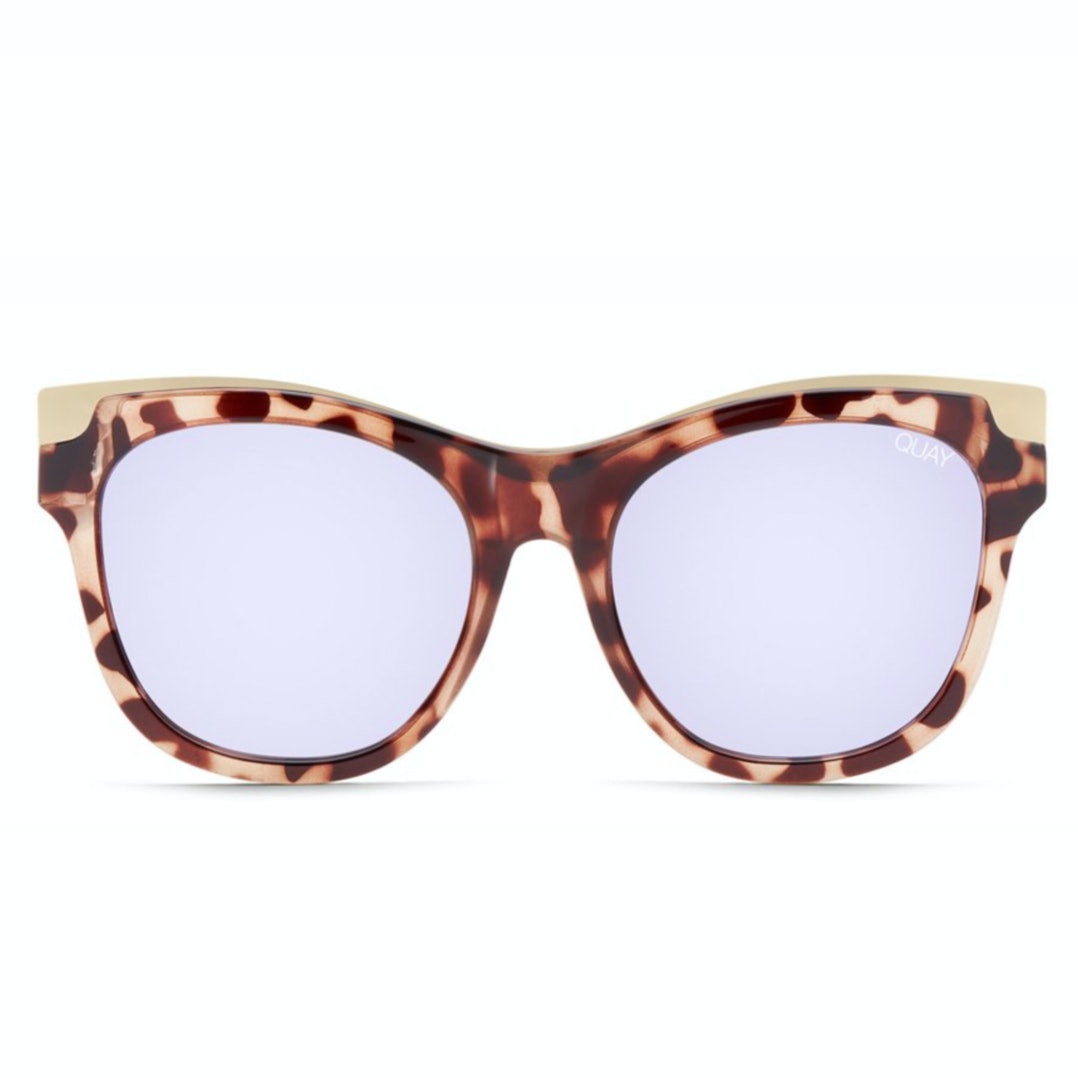 Apparently, the answer is yes! But if you’re a little scared of going full-on animal like Kris and Kylie, you can start small by pairing two leopard print accessories with an otherwise neutral look overall.

Throw on the Lele Sadoughi Petite Silk Leopard Headband ($55, lelesadoughi.com) and the A New Day Leopard Print Calf Hair Belt ($17, target.com) for two printed pops that can be balanced with a black or white tee to space them out. 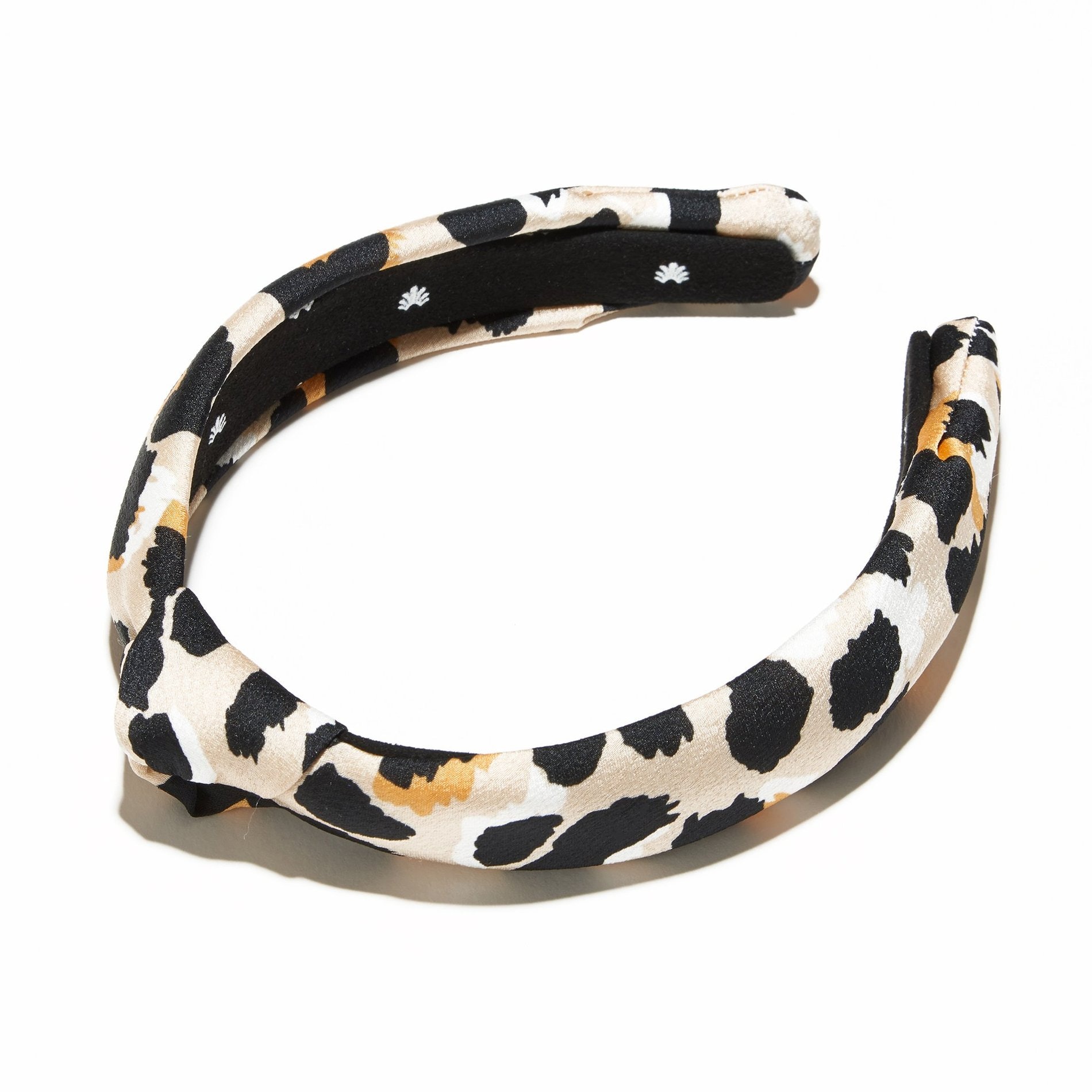 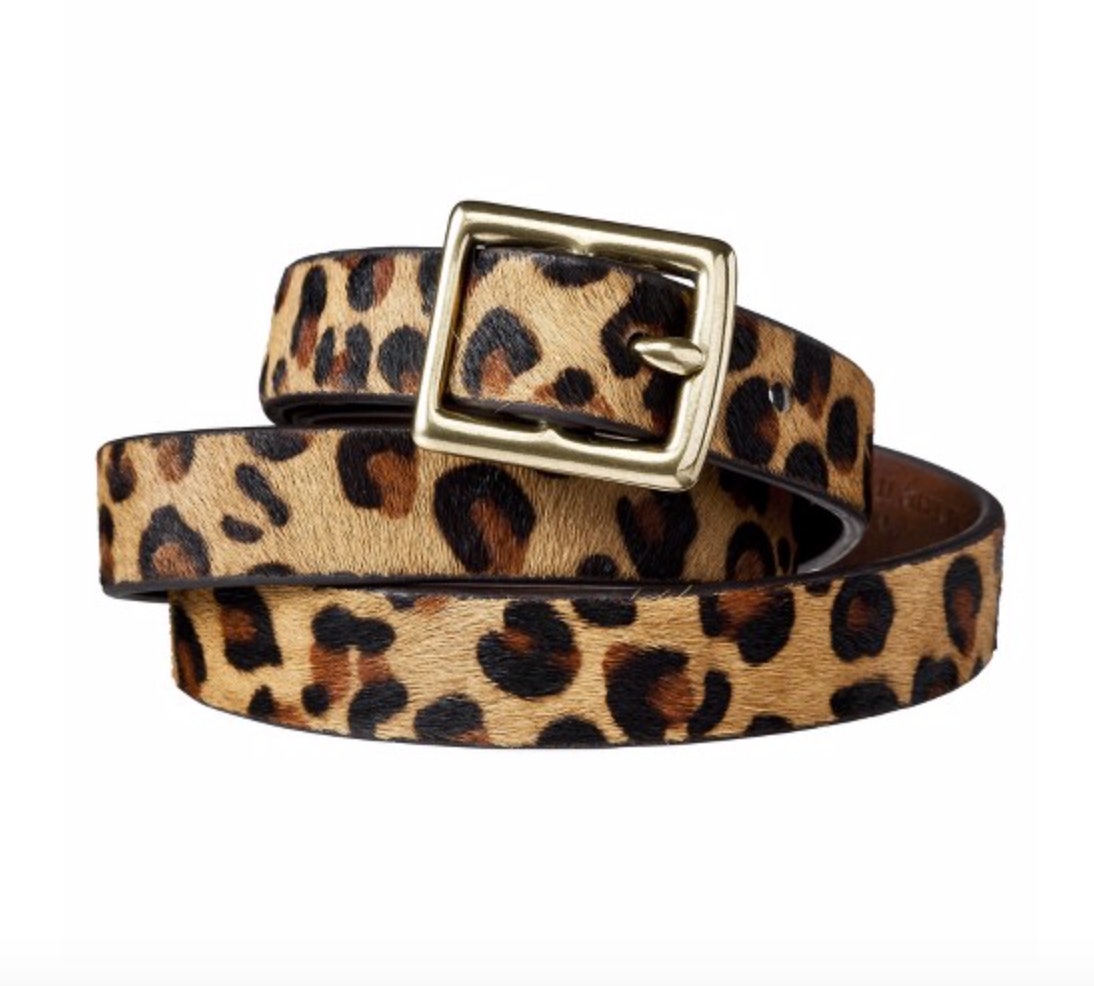 Believe me, if I had the coin to treat myself to a head-to-toe leopard Dolce & Gabbana look, I would, but until then, I’ll be channeling these three leopard-clad ladies by doubling up on animal print all summer long. Harper’s Bazaar, LMK if you’re looking for a new cover star!