Kourtney Kardashian & Scott Disick Say They Would Still Be Together IF…

As Keeping Up with the Kardashians takes its final bow on Sunday, there are still some what-ifs to consider.

For instance: what if Kim Kardashian had called off her wedding to Kris Humphries? Or, perhaps more relevantly, what if Kourtney Kardashian and Scott Disick had managed to make things work between them? It’s no secret that much of the KarJenner clan wished they would get back together, but Kourt has been adamant against it. So is there anything her baby daddy could have done to win her back?

In a clip from the second and final part of the KUWTK reunion set to air this weekend, host Andy Cohen shared a fan question asking if the Talentless founder would have had a shot with his ex if he “had maintained sobriety.” The answer? A “yes” from Scott, and a “probably” from Kourtney.

Sigh. What could have been!

The atmosphere was so intense, even Kylie Jenner started nervously giggling about how “deep” the reunion was getting. But the hard-hitting q’s didn’t stop there. Travis Barker’s girlfriend went on to confirm that they hadn’t hooked up in the five years since their breakup, saying:

“People cannot believe that, but we have not… For real.”

While Scott joked that their lack of sex life was “annoying,” the Poosh founder went on to add:

Andy also asked if cheating or substance abuse was a bigger dealbreaker in their relationship, to which Kourtney replied:

“I mean, the infidelity, I only knew about it at the end. So I think the substance abuse was the dealbreaker.”

In a moment of maturity, Lord Disick shared that while his drinking did lead to “bad behavior,” he also “didn’t want to make excuses” for anything he’d done. He shared:

“I definitely wouldn’t have done these things sober, but it was all wrong. I just thought it was normal, to be honest.”

And while he stated that he’s interested in monogamy “now,” the 38-year-old explained:

“But then I was somewhat young and I didn’t really know the difference.”

When the Watch What Happens Live host questioned him getting “upset when Kourtney is linked to other guys,” he responded: “Me? No,” before mumbling:

“I just want to kill them.”

Oop! The Blink-182 drummer might want to watch his back!

Still, even though Khloé Kardashian maintained that “nobody was happy” with “the last guy,” AKA Younes Bendjima, the father of three pointed out:

“But I did try to still support — I was still there trying to help her through.”

Aww. It does seem like the door may be closed for good on Scott and Kourtney, but there’s obviously still love between them. We hope they can continue to have a strong, healthy relationship, for their three kids and for themselves.

Ch-ch-check out the full reunion clip (below): 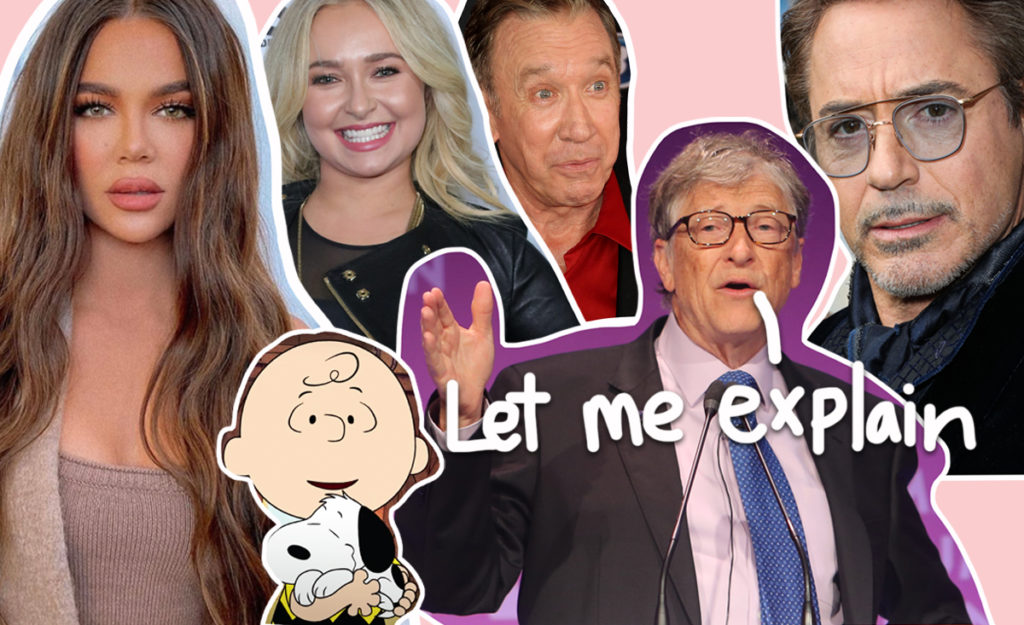 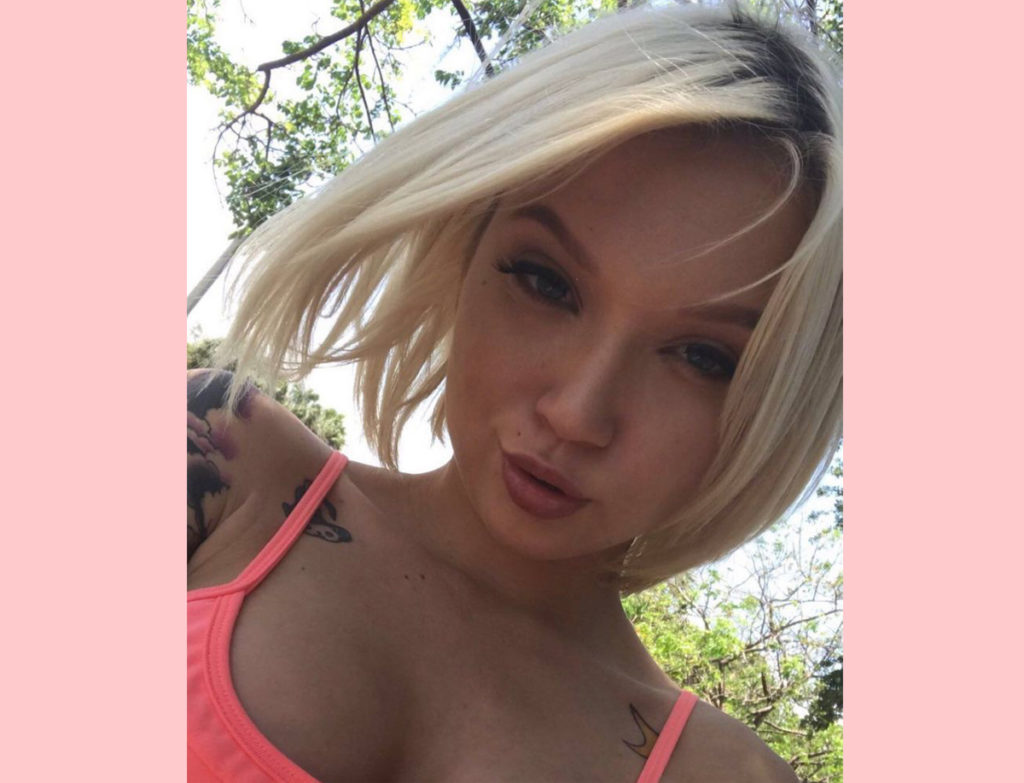 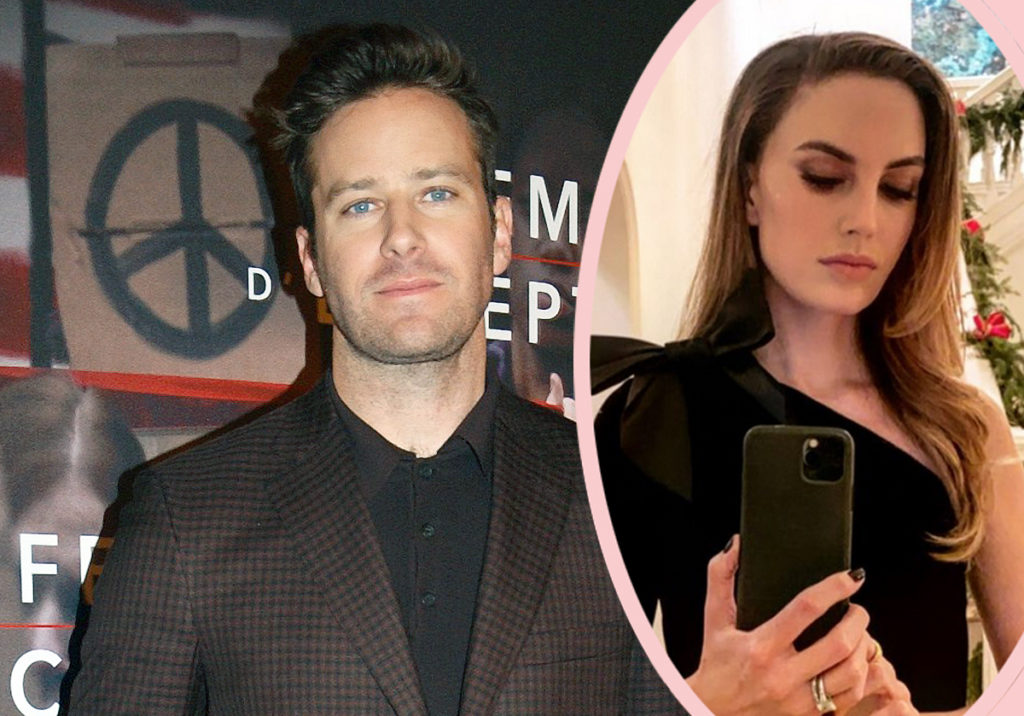 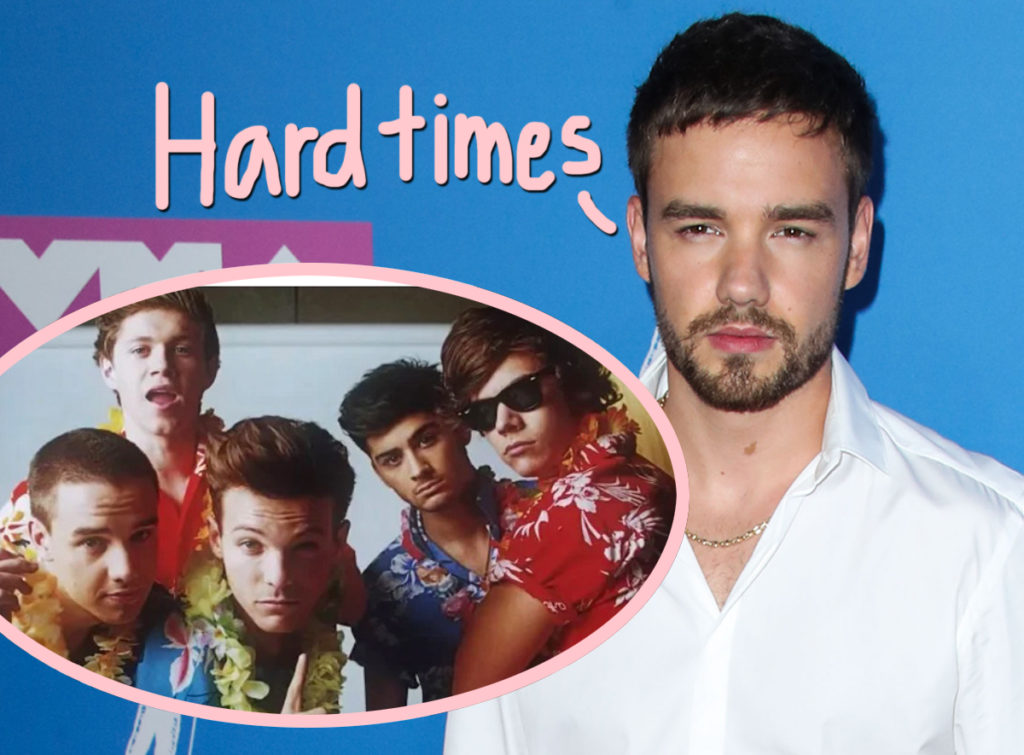 My mum deserves to find love again – how do I get her on the dating apps?
Recent Posts