Kim Kardashian absolutely slayed the streets and the galaxy in an out-of-this-world Halloween look! The Keeping Up With the Kardashians alum, 41, took to her Instagram on Monday, Nov. 1 to share a series of photos that put her “CowBot Costume” on display — a silver metallic look that included a matching bra top, chaps, arm sleeves, and cowboy hat. SEE THE PHOTOS HERE!

Kim also tagged French designer Manfred Thierry Mugler in the post, indicating his design for the “#SpaceCowboy” look. In addition, Kim shared pictures in the series with Lala Anthony, Olivia Pierson, Natalie Halcro and also took a couple sweet shots in the elevator, smiling and laughing for the holiday event. 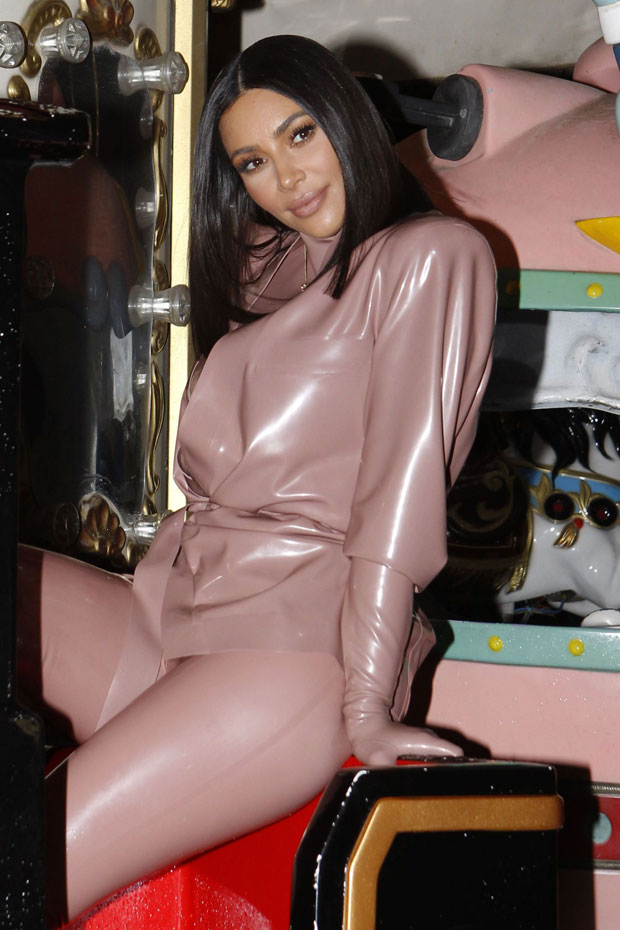 Kim is no stranger to going all out with her Halloween costumes, whether it’s in a couple costume with her former beau Kanye West, 44, or getting her kids all decked out for the season. Kim — along with her sisters — is definitely one of the queens of Halloween! 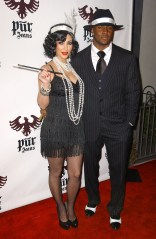 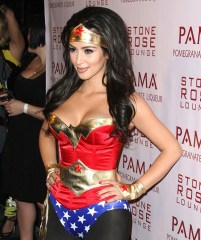 The sultry Halloween pics come just a few days after Kim was spotted getting cozy with Saturday Night Live star Pete Davidson, 27, as the two shared a romantic roller coaster ride in Knott’s Berry Farm in California. The sighting occurred a few weeks after Kim and Pete reportedly “hit it off” after working together on Kim’s SNL episode, with a source spilling EXCLUSIVELY to HollywoodLife that the pair have been “hanging out privately.”

The insider added that Pete is a “breath of fresh air” from Kim’s estranged husband Kanye. “She needs someone who doesn’t take himself or life too seriously and who can bring her down from her pedestal because Kim really is quirky and goofy at heart,” they explained. “He makes her laugh as he does everyone and it’s no secret that he has skills in bed, which is a must for Kim. Kim wants people to know that she’s moved on from Kanye and she is ready to date and be Kim again. For now they are just having fun and into the connection,” the source concluded.