Khloé Kardashian just made her grand debut at the 2022 Met Gala after several years of (untrue!) rumors that she was “banned” from the event. And unsurprisingly, she looks amazing! Khloé showed up along with her sister Kylie Jenner wearing a chic, sheer, gold gown and black gloves adjoined to what looks like to be a cape. She paired the look with neutral makeup, gelled hair, and boss shades. 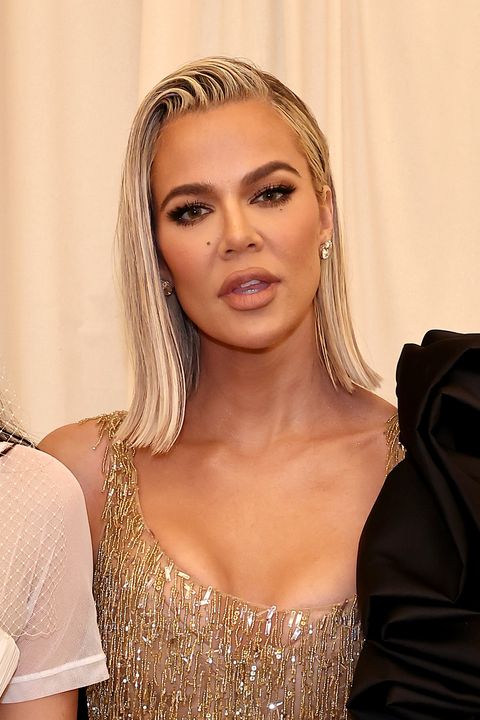 Last year Khloé hit back at rumors that she had been banned from the Met Gala, hopping on Twitter to respond to a fan who asked “Khloé now that you are online please tell of [sic] the Met Gala rumors are true because I’ll burn that dinosaur’s bones @khloekardashian please clarify thank u” with the simply put “Absolutely NOT True.”