Kaye Adams, 59, shared with her fans her worry as she returned to Loose Women prior to her taking to the dancefloor this weekend on Strictly Come Dancing. The Loose Women panellist said she wanted to “lock the door and never come out” prior to this afternoon’s episode.

Kaye shared a short video to her 141,000 Instagram followers from her dressing room prior to today’s show.

She said to her loyal fans: “Oh it’s so nice to be here at Loose Women in my nice little room.

“Oh, this is my safe place. I think I’m gonna lock that door and just not come out!”

This comes as the Loose Women panellist returned to the chat show prior to her Strictly debut this weekend. 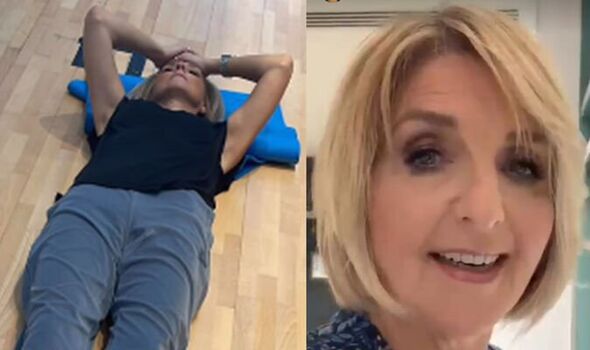 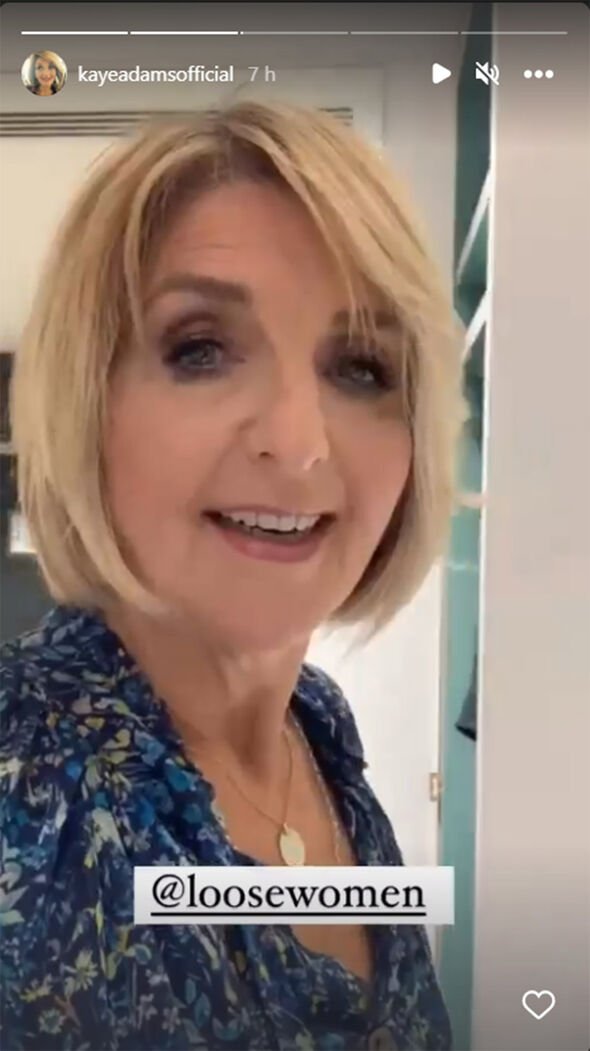 Despite her pre-show jitters, Kaye was supported by her fellow panelists as she opened up about her BBC journey this weekend.

The first live episode will air on Saturday and Kaye shared her nerves ahead of the big day.

She added: “Can you tell I’m hyper? I’m totally hyper. I feel hysterical.”

Sharing her stresses about training, she said: “It’s so tough, it really is tough. It makes you appreciate that the professional dancers are so talented. 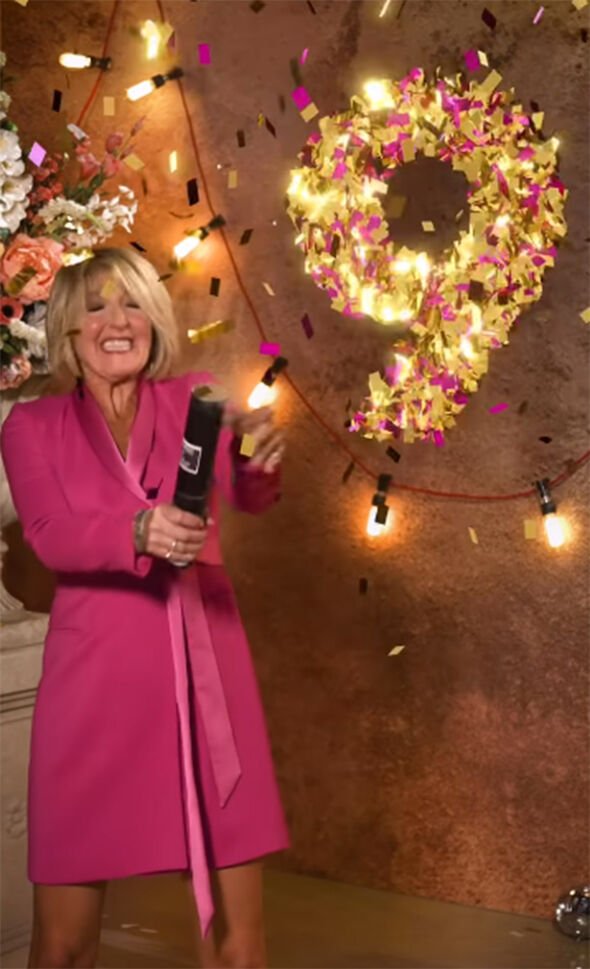 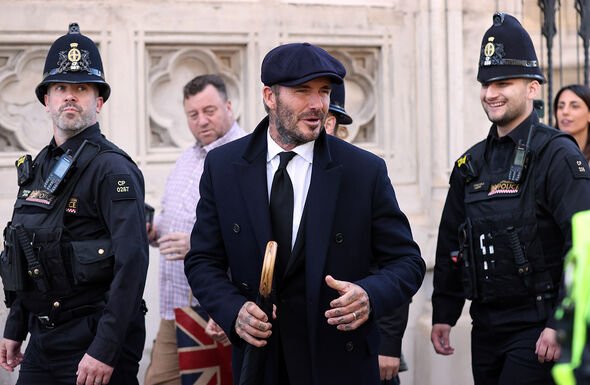 “You just don’t learn that level of skill in a short period of time.”

Kaye said the “sexy” dancing on the show is one of her biggest fears, with Judi Love reassuring her: “You’ll learn so much more about yourself physically, emotionally and mentally.”

The presenter took a break from the dancefloor in the last few weeks as she documented Queen Elizabeth II’s funeral.

Kaye retaliated after she was criticised for saying David Beckham was “not in queue” to see the Queen lying-in-state.

She tweeted: “Just watched a little video clip of David Beckham in ‘the queue’.

“It’s not a queue, is it? It’s a ‘coming together’. That’s what people do when they grieve.”

In the comments, several Twitter users were adamant that Kaye was wrong and stated that it is “definitely a queue”.

In a now-deleted tweet, the user slammed her divisive comment and questioned whether it was wise to make such statements so close to her Strictly Come Dancing debut.

In response, Kaye hit back: “Is that a threat?”

To which the TV star replied: “You are absolutely right Dan, but I was speaking figuratively not literally.”