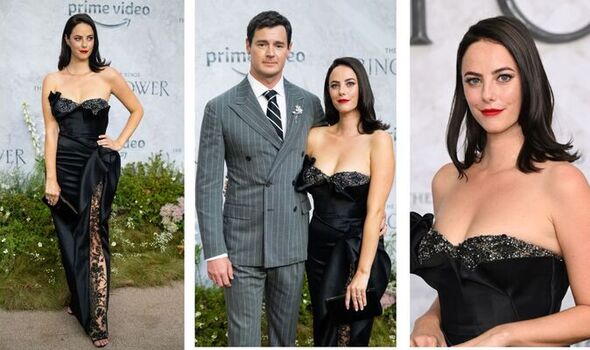 Kaya Scodelario dazzles at the Lord of The Rings: The Rings of Power premiere

Skins actress Kaya Scodelario made a spectacular entrance at the world premiere of the new Lord of the Rings TV series, after the party began at the British Museum and continued at the Odeon Luxe Leicester Square.

The gown featured a sequin section at the bust and a long slit up one side from thigh to toe, concealed by a sheer lace section with a floral pattern.

The Skins actress accessorised it simply with a chic black satin purse and matching strappy sandals.

Meanwhile, Benjamin stood by her side proudly wearing a grey pinstripe suit and black and white striped tie.

The pair welcomed a baby girl together earlier this year – the pair’s second child, following the birth of their son five years earlier. 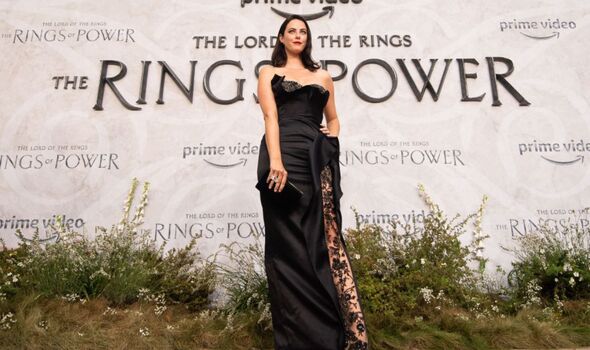 Kaya Scodelario modelled a glamorous gown for the bash

Kaya Scodelario looked stunning on the red carpet in her satin and lace outfit. 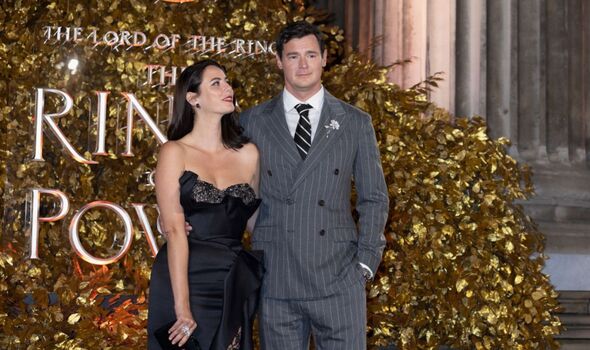 Maze Runner star Kaye Scodelario has been married to Benjamin Walker for the past seven years and the happy couple share two children together. 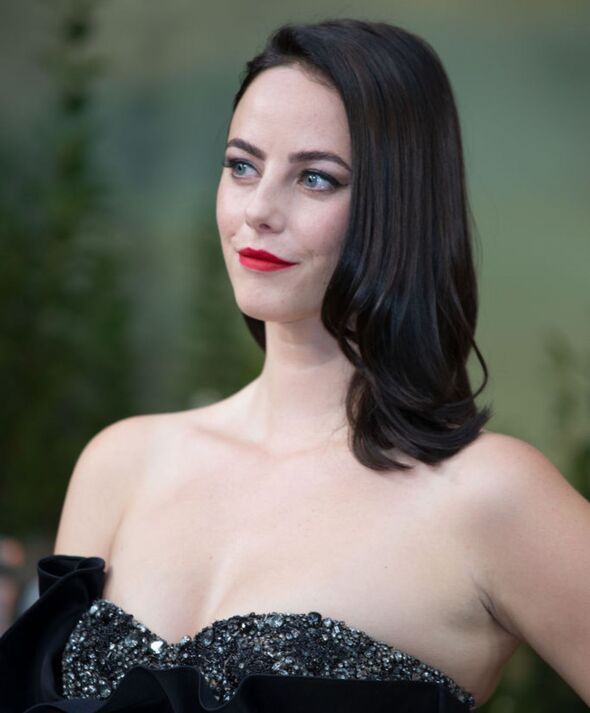 Kaya Scodelario poses for a close-up

Femme fatale Kaye Scodelario looked sensational as she posed for the cameras at the lavish bash. 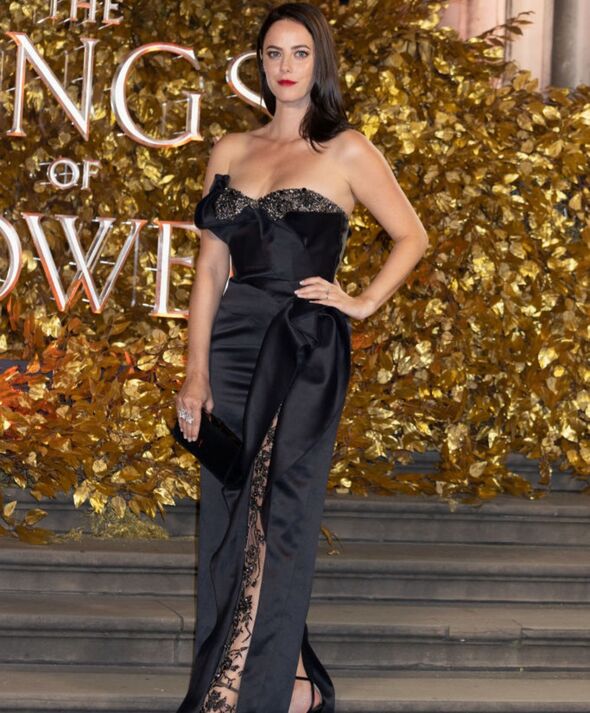 Spinning Out star Kaye Scodelario was previously ranked at the Number 13 spot in a FHM poll for the World’s 100 Sexiest Women, so it’s safe to say she made quite an impression on her fans in the dazzling outfit. 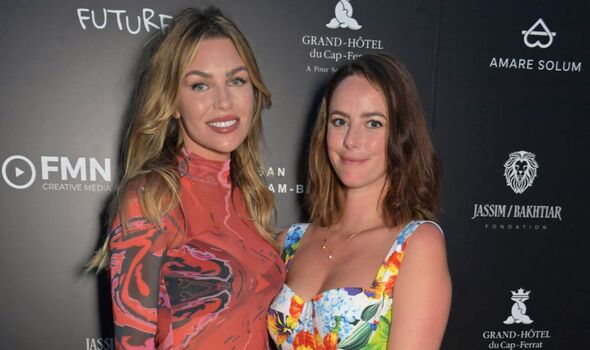 Earlier in the summer, Kaya Scodelario stepped out with model Abbey Clancy to attend the premiere of The Journey at the luxurious Grand Hotel du Cap-Ferrat hotel, owned by the Four Seasons brand. 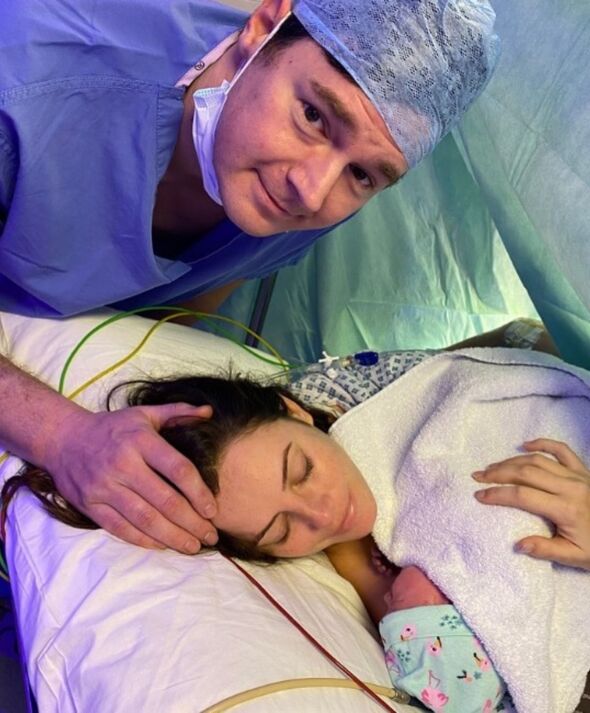 As well as being uncompromisingly glammed up at the top events this year, Kaye Scodelario also welcomed her first daughter to the world.

Leonardo DiCaprio's dating history as he splits from Camila Morrone