Katie Price has made it no secret that she longs to extend her family with on-again-off-again boyfriend Kris Boyson. 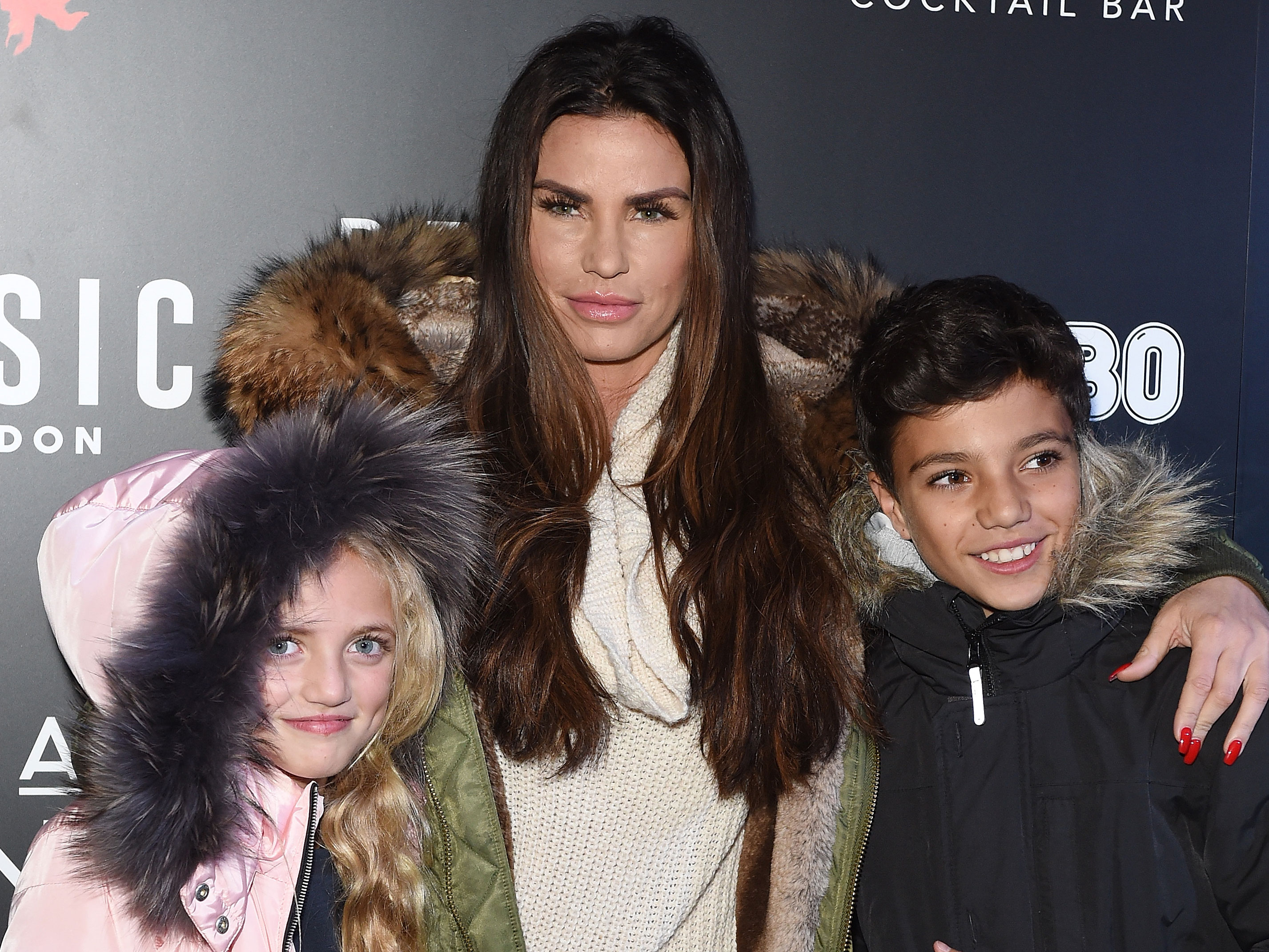 Earlier this month the couple sparked pregnancy rumours after Kris posted a suggesting photo that saw his hand on Katie’s stomach. The 41-year-old mother of five also captioned a picture of the couple: ‘I love this man @krisboyson so much’ alongside the hashtags #marriage and #babies.

While marriage won’t be on the cards for the couple anytime soon – as Katie is still officially married to estranged husband, Kieran Hayler – it looks like babies could be closer than we thought, with the pair recently visiting an IVF clinic to discuss the possibility of getting pregnant with twins.

A source told The Sun: ‘Everyone was pretty shocked when Katie announced she wanted to have TWO kids at 41, because she and Kris are so off and on.

‘But it seems like the only thing they agree on is starting a family. Katie took the reality TV crew along to the consultation and the cameras were in the appointment with her.’

It is thought that the footage will be shown on the next series of the Pricey’s reality show, My Crazy Life.

The ups and downs of Katie and Kris’ relationship can be seen in this series, which aired on 13th July.

But despite their trip to the clinic, the most recent episode of My Crazy Life showed an alarmed Kris after he misheard Katie calling HIM her ‘sixth baby’ and thought she was pregnant!

Since the pair met in May 2018 and soon got together, Kris has been a solid figure in Katie’s eldest Harvey’s life. Katie also has children Junior,14, and Princess, 12, from her marriage with Peter Andre, alongside five-year-old Jett and four-year-old Bunny, who she shares with Kieran Hayler.

Good luck adding another two to your clan, Katie!