Joining forces. Katharine McPhee and Sophie Turner had a laugh over Twitter about the media frenzy surrounding their similar honeymoons with respective husbands, David Foster and Joe Jonas.

“… I’m in the middle of the ocean in Europe — Joe Jonas and Sophie Turner are just two yachts over,” the American Idol runner-up, 35, joked on Tuesday, July 2.

Though a source tells Us Weekly the couples didn’t run into each other, the Game of Thrones alum, 23, clearly approved of the tweet — she answered right back with a teasing message of her own on Tuesday night. “Can’t wait to travel to Cabo tomorrow together!” she wrote. “See you at the airport. #tequila.”

McPhee and Foster, 69, have been spending quality time together in Italy following their Friday, June 28, wedding at the Church of Saint Yeghiche in the South Kensington district of West London. 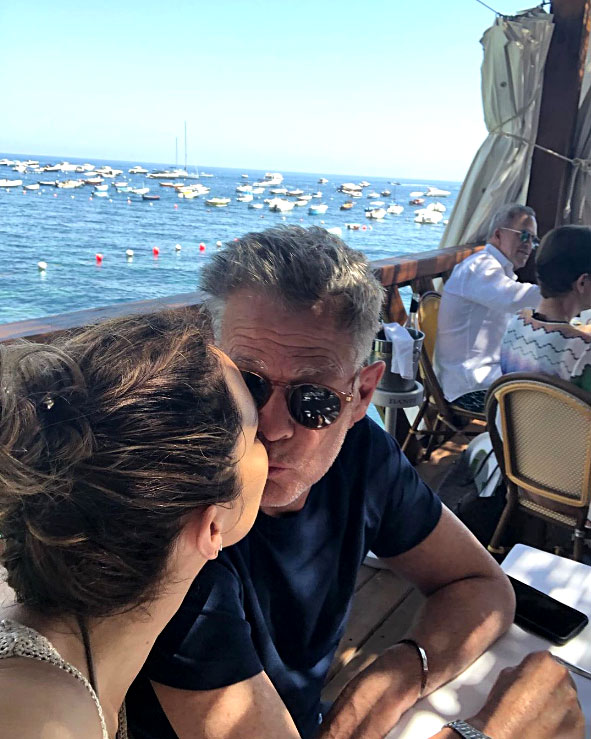 The Waitress star shared several scenic shots from the destination on Instagram Stories on Wednesday, July 3.

One day prior, she posted a photo of herself sharing a sweet smooch with her new husband while dining at Lo Scoglio on the Amalfi Coast. 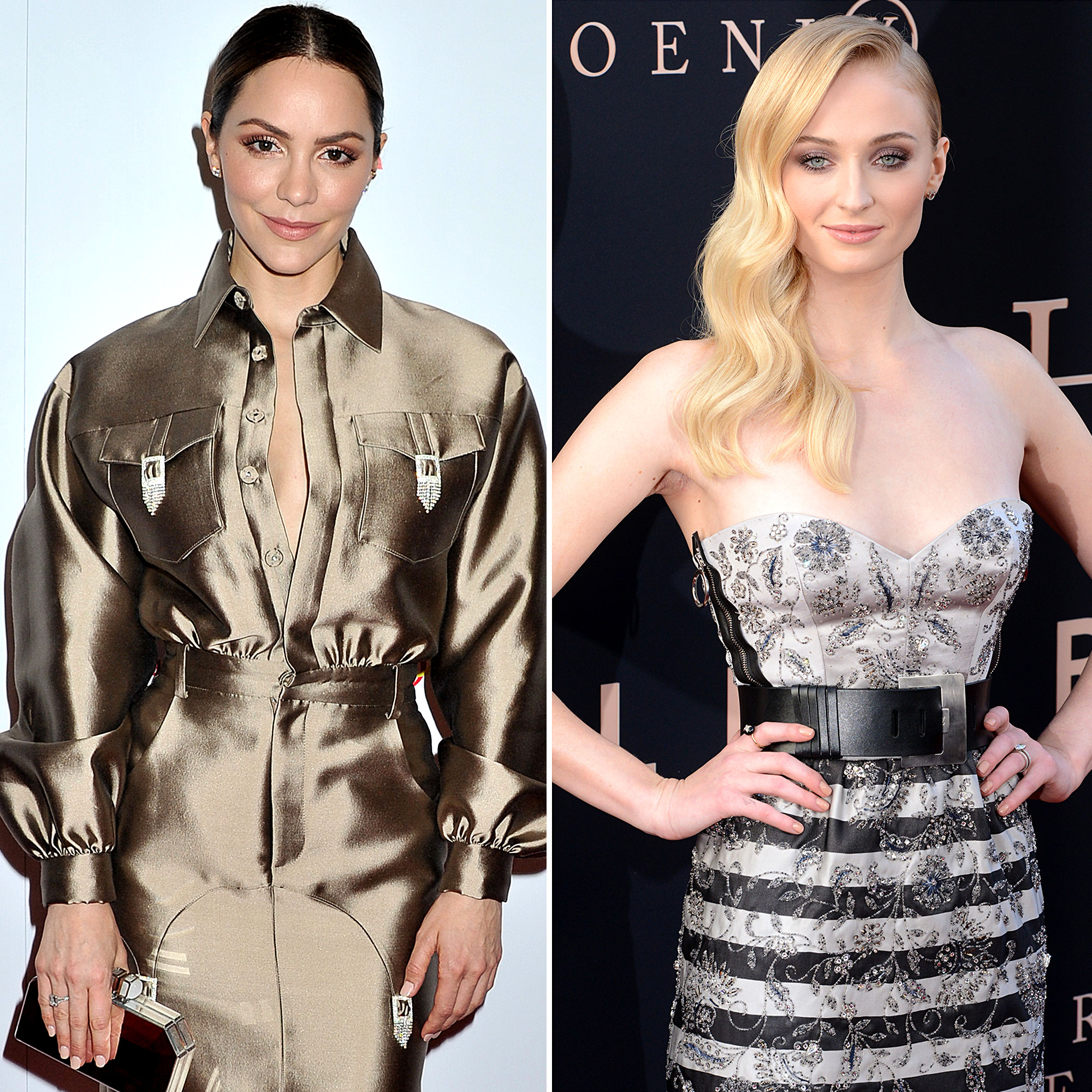 Turner and Jonas, 29, meanwhile, have largely kept the details of their honeymoon under wraps after tying the knot for the second time at Château de Tourreau in Sarrians, a commune in Provence, on Saturday, June 29.

The bride walked down the aisle in a stunning Louis Vuitton ensemble.

The couple first said their “I dos” in Las Vegas on May 1 after the 2019 Billboard Music Awards in a quickie ceremony livestreamed by Diplo.