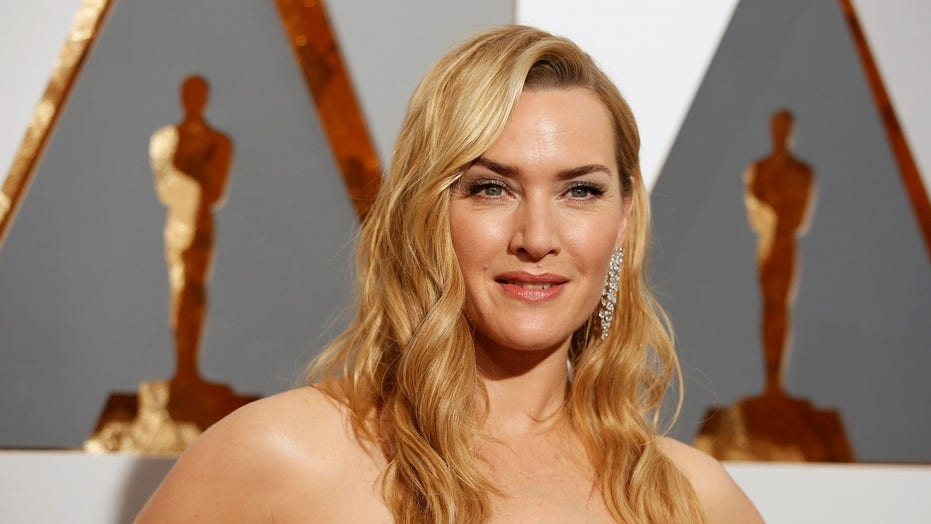 The actress, who is starring in the HBO limited series “Mare of Easttown,” was determined to give a realistic look to her character. The Oscar winner was even willing to push back when the 45-year-old felt she looked too retouched in early promo posters and cuts.

The show is about a detective (Winslet) who is investigating a murder in a small Pennsylvania town while also navigating the challenges of her life.

“Listen, I hope that in playing Mare [Sheehan] as a middle-aged woman – I will be 46 in October – I guess that’s why people have connected with this character in the way that they have done because there are clearly no filters,” she told the New York Times on Monday.

“She’s a fully functioning, flawed woman with a body and a face that moves in a way that is synonymous with her age and her life and where she comes from,” Winslet shared. “I think we’re starved of that a bit.” 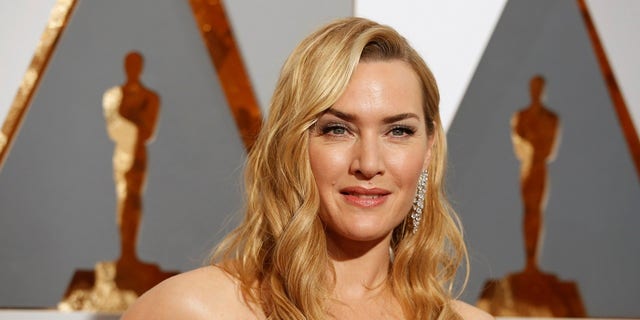 Winslet described how she sent back a retouched promo poster, telling its designers that she knows “how many lines I have by the side of my eye.” Knowing that her character has an “unglamorous” appearance, Winslet asked the designers to put the lines back to her face.

And that wasn’t the only time Winslet spoke out.

According to the outlet, director Craig Zobel said he would cut “a bulgy bit of belly” from a sex scene. In response, Winslet said, “Don’t you dare!”

However, don’t expect Winslet to do more risqué scenes in future roles.

“I think my days are getting a little bit numbered of doing nudity,” Winslet admitted. “I’m just not that comfortable doing it anymore. It’s not even really an age thing, actually. There comes a point where people are going to go, ‘Oh, here she goes again.’”