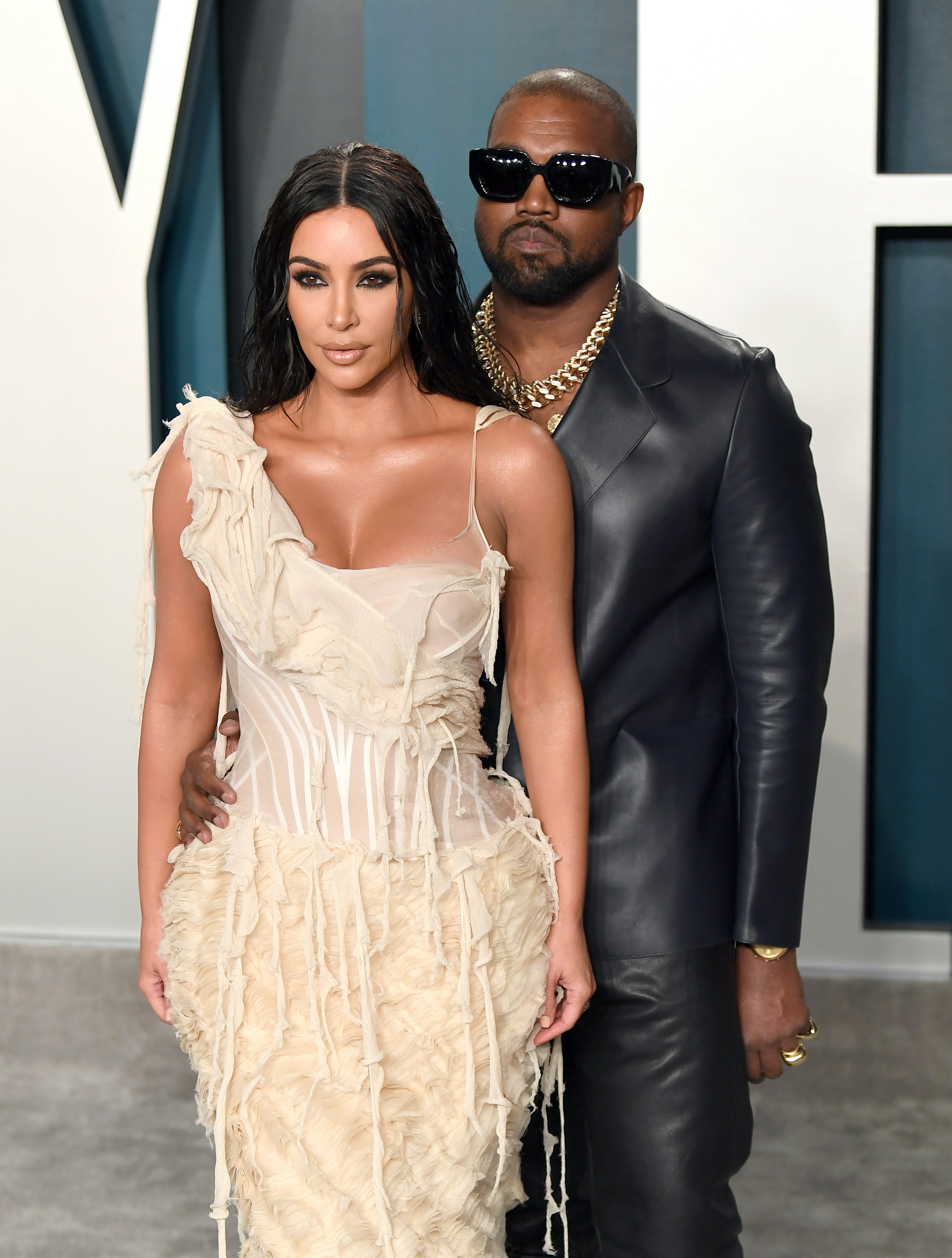 Kim Kardashian and Kanye West seem to be meeting in the middle on key issues amid their divorce. Nearly two months after Kardashian officially filed on Feb. 19, West responded and shared her viewpoint on how to divide time with their four children. Kanye West’s response to Kim Kardashian’s divorce filing requested joint legal and physical custody of their kids, just as her initial filing did.

Kardashian and West are still in the early stages of their divorce settlement, but it’s already clear they’re committed to co-parenting their four kids: North, 7, Saint, 5, Chicago, 3, and Psalm, 1. Since West’s response to his wife’s original divorce settlement included the same custody request, the two will likely now map out a more specific agreement on what that will look like.

In addition to requesting shared custody, West’s response asked to terminate the court’s ability to award spousal support and attorney’s fees to either party. Details are still surfacing, but, all in all, the divorce seems to be amicable between both parties. Neither Kardashian nor West has contested the prenup they have in place.

Kardashian filed for divorce on Feb. 19 citing irreconcilable differences. It marked the end of an era for Kimye, but the filing hardly came as a surprise. In several interviews before the news of their divorce broke, Kardashian shared some tell-tale signs there was trouble in paradise.

For starters, Kardashian said West had gotten increasingly strict with the kids, and they weren’t seeing eye to eye on parenting techniques.

"North is trying to get in on the makeup, but she’s being blocked heavily because her dad has stopped all makeup for her until she’s a teenager," Kardashian told E! in October 2019. "It’s turned into a big fight in the household right now." Kardashian also spoke out about having to compromise with West on a number of issues when appearing on The Real in November 2019.

"He’s my husband, so I obviously want to honor what he’s feeling," she told the hosts. "But he’s been going through this life change, and it’s mostly about the kids."

Divorce is never easy, but Kardashian and West seem to be taking it all in stride and are putting the kids first.