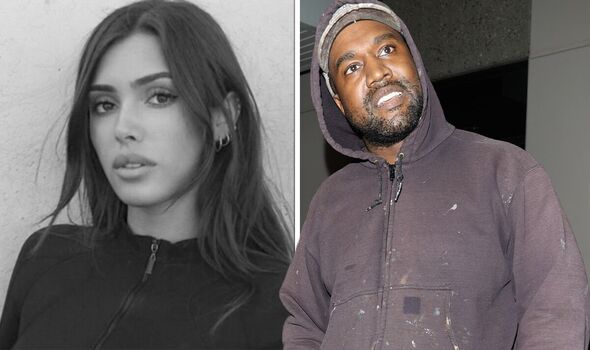 According to reports from TMZ, the union isn’t legal, however,  because the pair do not appear to have filed a marriage certificate.

The outlet went on to point out how one line in the song hints to why the pair might have wanted a quick wedding ceremony.

They highlighted the lyric: “And The Bible said, ‘I can’t have any more sex til marriage.’”

The pair were seen sharing a meal at the Waldorf earlier this week, according to the publication, although they were not seen publicly as a couple before that point.

The news comes after the very public breakdown of Kanye’s marriage to Kim.

Harry and Meghan to have third baby as One Direction feud sparks, says psychic
Recent Posts