Kanye West claimed that his oldest daughter North asked him to come into Kim Kardashian’s home when he was allegedly stopped.

Kanye West, 44, now says he couldn’t enter the home of his estranged wife Kim Kardashian, 41. The Yeezy designer says the incident occurred because Kim’s “new boyfriend” Pete Davidson, 28, was inside the estate. “Earlier this week, Monday, when I went to go pick my kids up from school, the security stopped me at the gate. So at that point, security was in between me and my children and that’s what was not going to happen,” Kanye said to Hollywood Unlocked host Jason Lee, per Entertainment Tonight.

At that point, his oldest North West, 8, wanted her father to come into the home to show him something. “But I didn’t want to argue about it. So I just chilled, took my kids to school, and then took my kids back,” Kanye went on. “I am driving. I bring them back and North was like, ‘I want you to come upstairs and see something.’ And it’s like, ‘Oh, Daddy can’t come see something. Daddy can’t come inside.’ But that hadn’t been defined,” he added, noting he hadn’t been informed about these new rules. 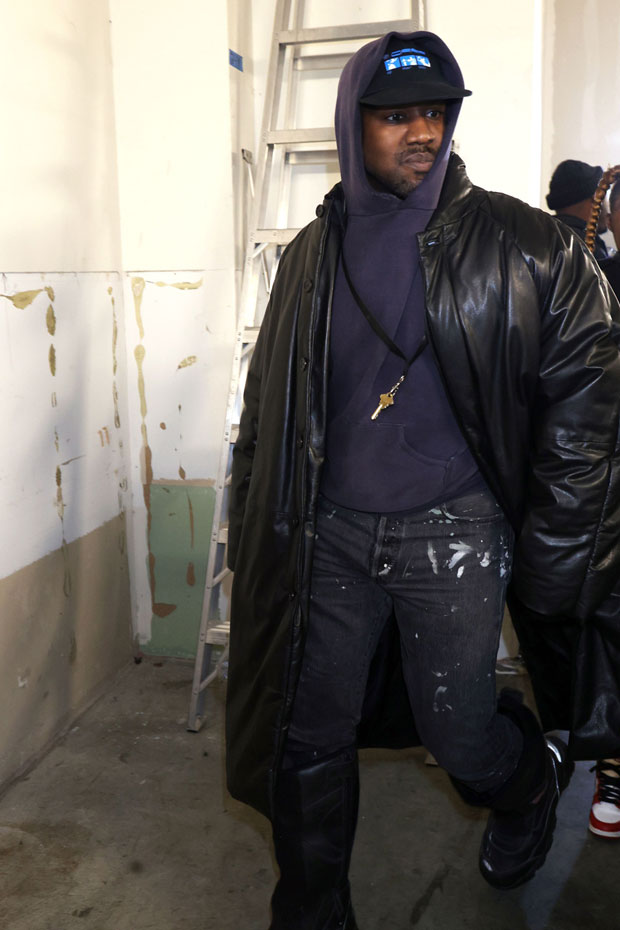 It turns out that Pete was visiting his new girlfriend Kim from New York City and present on the property. “My daughter wanted me to go inside. I was like, I am the richest Black man and North’s father, right, and the security was able to stop me from going into the room with my daughter and that had not been defined,” Kanye said to Jason. The Chicago native then asked for help from two female cousins to help navigate the awkward scenario. 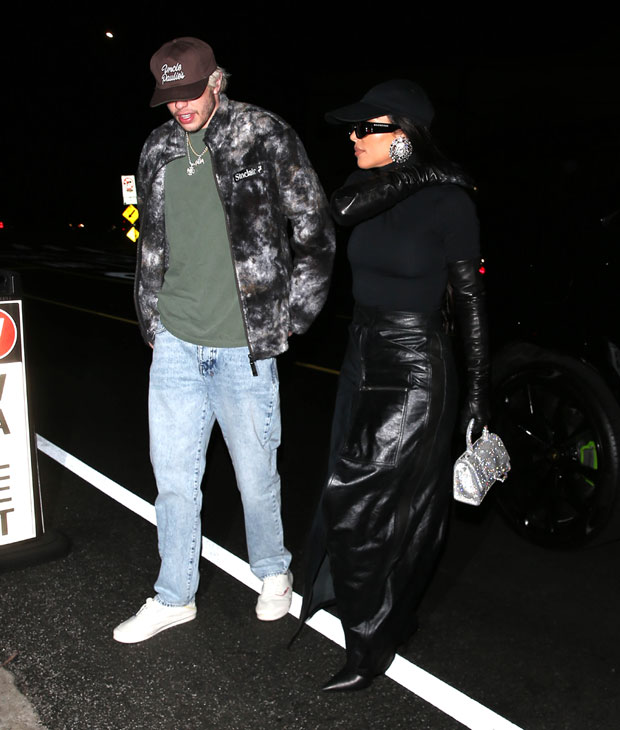 “And I am hearing that the new boyfriend is actually in the house that I can’t even go to. And that’s where I call my cousins. And my cousins is real opinionated, you know that. And I said, ‘I need you to go and say these two things’,” he explained, also adding that he is not thrilled about North being on TikTok (she recently started an account with her mom called kimanddnorth). “Security ain’t going to be in between me and my children, and my children ain’t going to be on TikTok without my permission.”

Kim and Pete have been dating since meeting on the set of Saturday Night Live on Oct. 9. Kanye was present in the audience for the episode to support the SKIMS founder, who filed for divorce from him in Feb. 2021. The rapper has since moved on with Julia Fox.