‘Home Improvement’ alum Jonathan Taylor Thomas has been spotted for the first time in years. The former child star, who is now 39, was seen walking his dogs.

Home Improvement alum Jonathan Taylor Thomas, 39, looked practically unrecognizable when he was seen walking his dogs in his first public sighting in almost a decade. The former child star, who rose to fame in the 90s, was seen vaping while taking his two pups for a walk in Hollywood on June 29 — see all the pics here. Jonathan cut a casual figure in a pair of jeans, a grey hoodie, and a blue baseball cap. He also donned a pair of sunglasses and wore a black protective face mask under his chin. 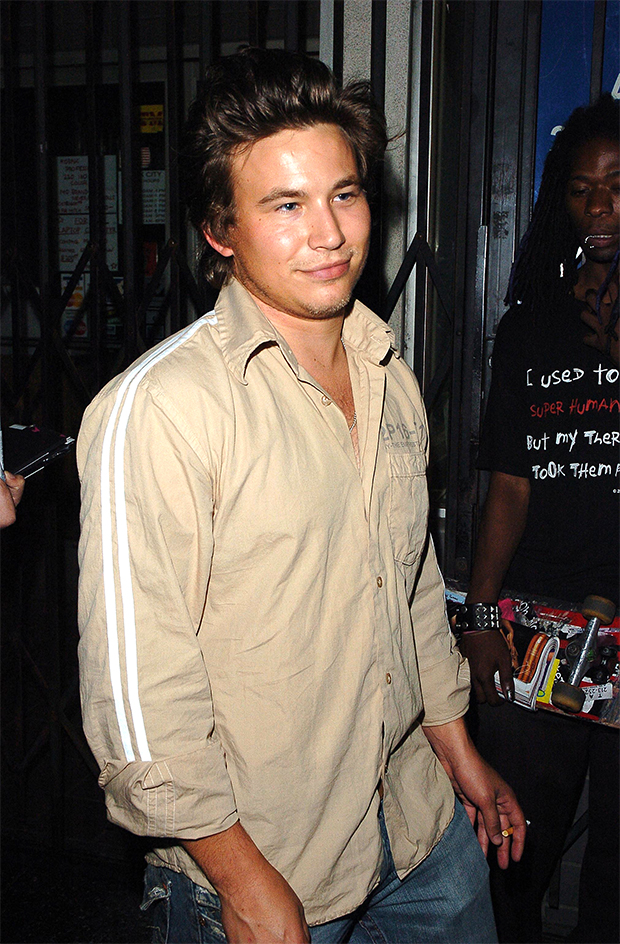 As fans would know, Jonathan has shied away from the spotlight in the years since his star-making turn in the hit ABC sitcom Home Improvement. The show, which premiered in September 1991, followed Tool Time host Tim Taylor, played by Tim Allen, 68. Jonathan portrayed Tim’s middle child, Randy Taylor, and appeared in all eight seasons of the show until it came to an end in 1999.

Following his successful run on TV, Jonathan turned his focus to the big screen, and voiced the characters of Young Simba in The Lion King and Tyler Tucker in The Wild Thornberrys. He later enrolled at Harvard University to study philosophy and history, however he transferred to St Andrew’s University in Scotland. The actor also furthered his studies in 2010, graduating from the Columbia University School of General Studies. 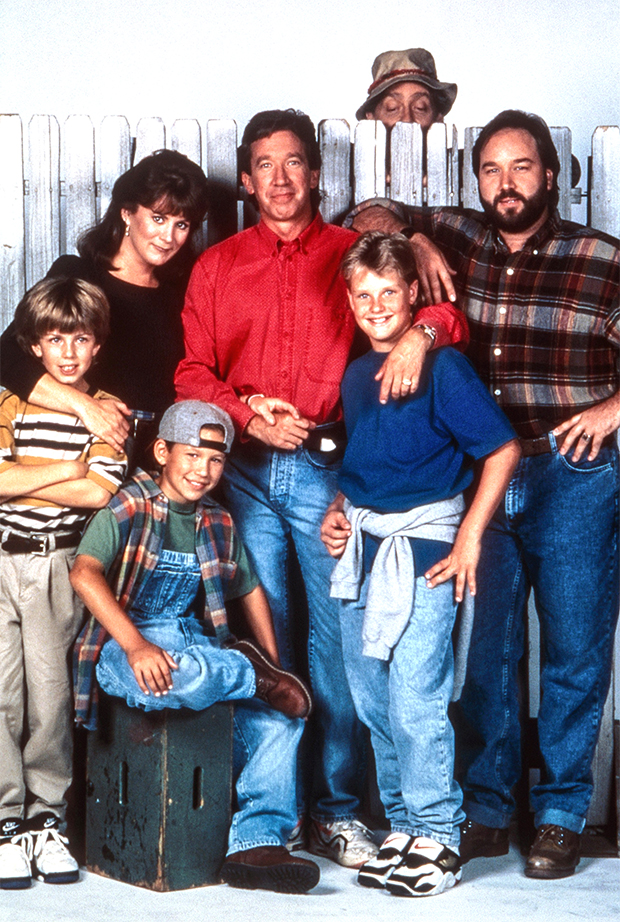 Back in Hollywood, he also boasts some notable TV credits including guest-starring roles on 8 Simple Rules, Ally McBeal, Smallville, and Veronica Mars. He also resurfaced on television screens in 2013, for the first time since 2005, when he reunited with Tim Allen on Last Man Standing. He appeared in four episodes that aired from 2013 to 2015 and even directed three episodes of the show. In the years since, Jonathan has maintained a very low profile, so very little is known about him. It’s great to see the former 90s heartthrob out and about, making the most of the summer with his pups!