John Wayne, who is best known for starring in Hollywood’s golden age of Western films, had a three-year affair with legendary actress Marlene Dietrich, which ended his marriage to Josephine Saenz. John, who was 32 at the time, made little effort to hide the fling, which was noticed by the FBI.

German-born Marlene was being closely monitored by the FBI during the affair in the 1940s to find out if she was a potential Nazi sympathiser.

When the agency looked into her personal life, they found out instead that she was involved in sexual relationships with John Wayne, french actor Jean Gabin and celebrated author Erich Maria Remarque, as recorded in Scott Eyman’s biography John Wayne: the Life and Legend.

In the book, Eyman writes that John was obsessed with Marlene after finding out she was risking her life to perform for frontline troops during World War II.

The author adds that John told one of his friends that a night with the actress in Rome was the best sexual experience of his life. 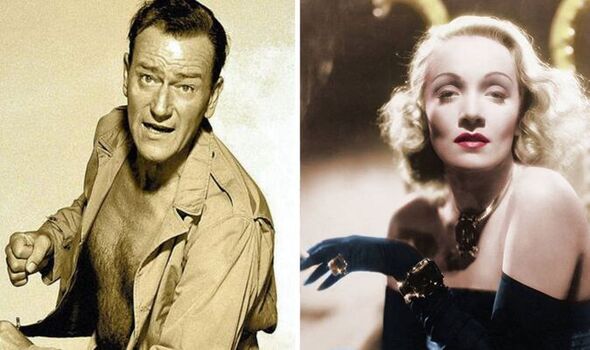 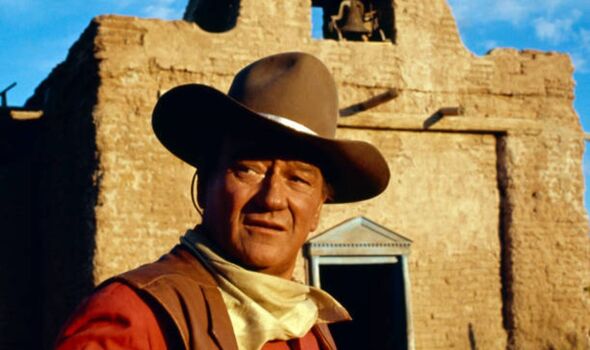 News of the affair reached to his wife Josephine, who was furious, and asked a priest to talk to her husband.

Eyman wrote in the book: “Dietrich was very near the last straw.”

John “knew the marriage was over”, said the author, after realising his wife was unable to drop the subject.

However, it wasn’t the last time the actor would become entangled in extra-marital affair scandals. 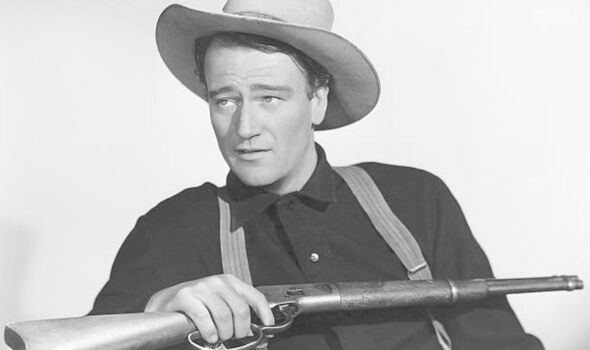 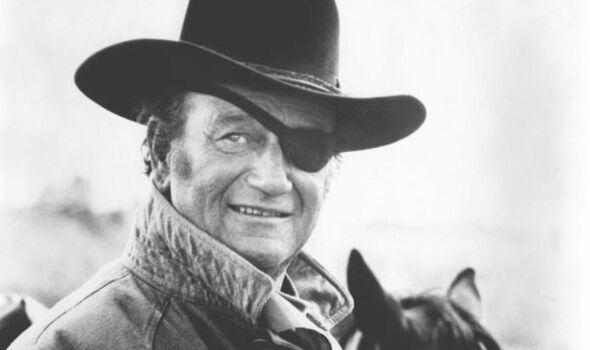 Despite the accusation, both actors denied they were having an affair.

It came after John and Gail filmed the 1946 film Angel and the Badman, where they were involved in love scenes.

According to the Outsider, John arrived back late at his estate one night, and Esperanza was waiting for him with a loaded gun.

As he walked through the front door, the actor’s wife tried to shoot him.

Somehow, the happy couple stayed together for another seven years before eventually divorcing.

That same year, he married actress Pilar Pallete, with whom he stayed married until his death in 1979.

He died from stomach cancer at the age of 72 after suffering from serious health problems in the latter stages.

In 1973, the year Cahill US Marshall was released, Wayne told journalists: “I’m pretty much living on borrowed time.”

Monkeypox virus can linger on surfaces touched by an infected person, study finds | The Sun