John Cleese pulls out of Cambridge talk over ‘woke rules' 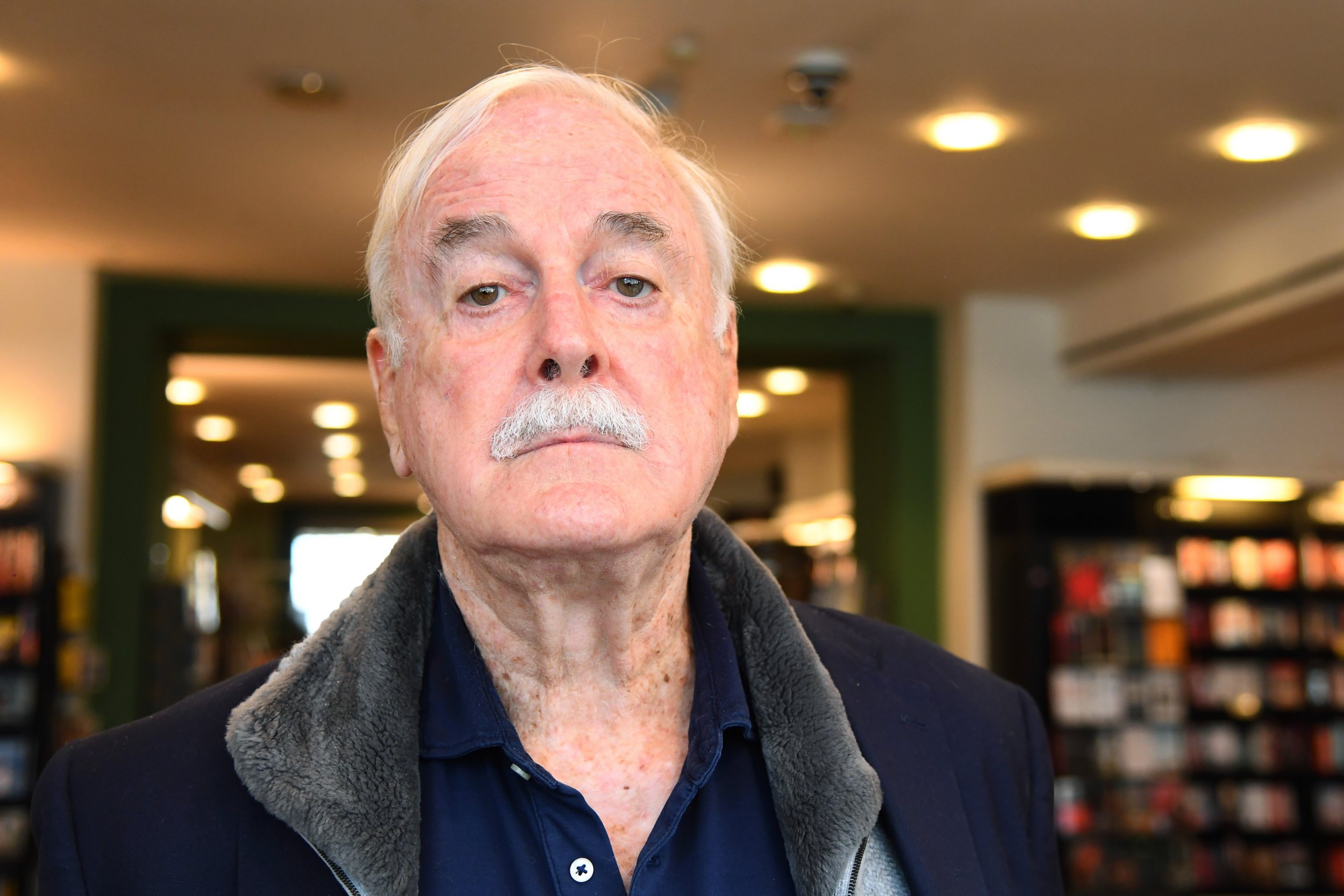 John Cleese has ‘blacklisted’ himself and pulled out of a talk at Cambridge Union Society over ‘woke rules’ after a former guest was ‘banned’ after ‘doing an impersonation of Hitler’.

Having done such an impression himself, notably in a sketch for Monty Python’s Flying Circus, while also mimicking a Nazi as Basil Fawlty in Fawlty Towers, Cleese took it upon himself to withdraw from an upcoming appearance at the 200-year-old debating society before he could be ‘blacklisted’ himself.

Cleese, 82, was seemingly referring to art historian Andrew Graham-Dixon, who was ‘cancelled’ after offending students by impersonating Hitler during a debate on ‘good taste’ recently.

After that, it was reported by BBC that Keir Bradwell, the student president of the society, emailed members to inform them of a list of ‘banned’ speakers.

Comedy icon Cleese, who was due to speak to students on Friday, wrote on Twitter today: ‘I was looking forward to talking to students at the Cambridge Union this Friday, but I hear that someone there has been blacklisted for doing an impersonation of Hitler.

‘I regret that I did the same on a Monty Python show, so I am blacklisting myself before someone else does

Cleese’s message comes ahead of his Channel 4 documentary John Cleese: Cancel Me, which will see him speak with people purportedly ‘cancelled’ due to their actions or statements, with Cleese himself claiming he’d been ‘cancelled’ in the past. He’ll also explore whether it is possible to make good comedy without someone taking offence.

He has previously criticised the ‘stifling’ nature of political correctness, wondering whether such a thing as a ‘woke joke’ exists.

When should I self-isolate and how long for? Rules explained – The Sun

Ridiculous! Joanne Froggatt fumes at being asked about having children after turning 40
Recent Posts