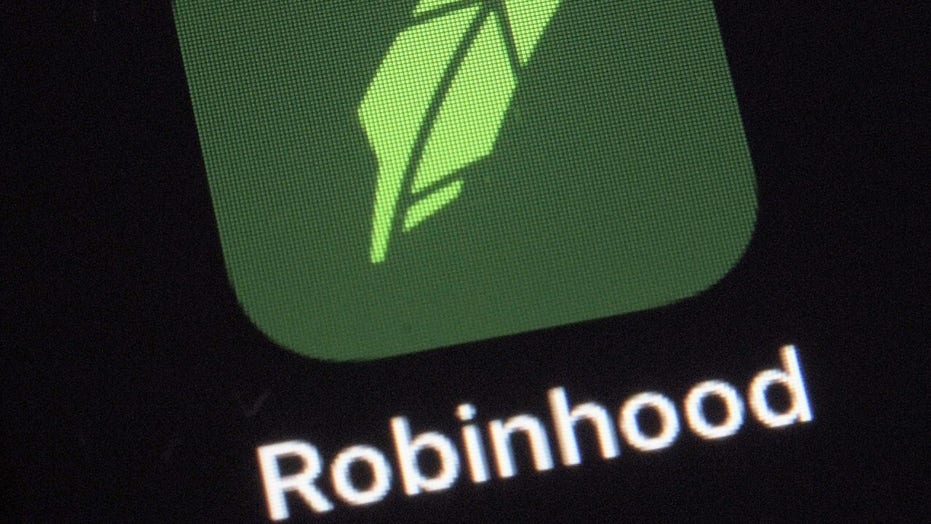 FOX Business anchor of ‘Mornings with Maria’ Maria Bartiromo argues Robinhood trading restrictions are causing Wall Street to think we are not operating in a free market.

On Friday, Stewart debuted on Twitter and weighed in on the controversial move by  trading app Robinhood to halt purchases of shares in companies like GameStop, which saw a dramatic surge in stock value after a group of Reddit users bought up shares.

“This is bulls—,” Stewart reacted. “The Redditors aren’t cheating, they’re joining a party Wall Street insiders have been enjoying for years. Don’t shut them down…maybe sue them for copyright infringement instead!!”

Apparently, that did not sit well with Kimmel, who sarcastically inquired: “RealDonaldTrump? Is this you?”

According to Washington Examiner writer Siraj Hashmi, who called out the ABC host on Sunday and put him on his infamous “list” of Twitter wrongdoers, Kimmel deleted the tweet.

“[email protected] deleted this tweet within minutes of me posting this reply. he knew the List was coming for him,” Hashmi quipped.

Last week, Kimmel suggested that “Russia disrupters” may have been behind the spike in the stock price of GameStop and other struggling companies.

Spoilers: Johnny is haunted by Aidan as he breaks down in Corrie
Recent Posts