Jeremy Kyle, 57, gushed about his family when asked if there was anything he would miss upon his return to television. The dad-of-five got married to his third wife in October last year after she gave birth to his youngest son in 2020.

Three years after the controversial Jeremy Kyle Show last aired, the titular host is returning to screens on TalkTV.

The new show is set to be in a primetime segment on the channel, joining the likes of Piers Morgan: Uncensored.

According to News UK, Jeremy Kyle Live will deliver daily reviews of the latest news, personalised to the channel’s viewers.

Following the axing of the Jeremy Kyle Show, the host stepped back into his radio roots, and made his comeback televised appearance this April to launch the TalkTV channel. 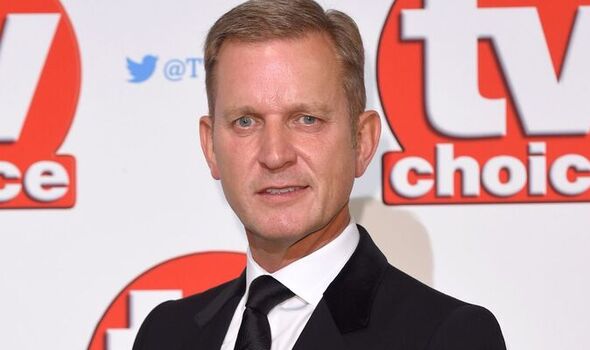 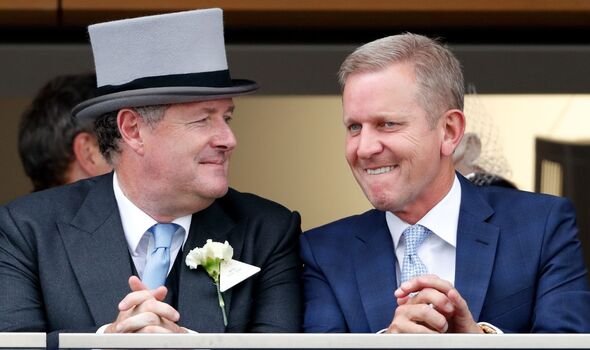 Now returning full-time to television, Jeremy gushed about his supportive family and aired his sadness at the prospect of missing bedtime with his youngest for the foreseeable future.

He told the MailOnline that he would miss: “Not being there at bathtime! No, I’m kidding. I would love to be there every night. Oliver and Victoria have changed my life.”

Jeremy and his current wife, Victoria Burton, got married last year after the birth of their first child together, Oliver, in January 2020.

Jeremy continued: “Oliver’s two and a half and completely rules the roost, to be perfectly honest. He’s changed me completely.” 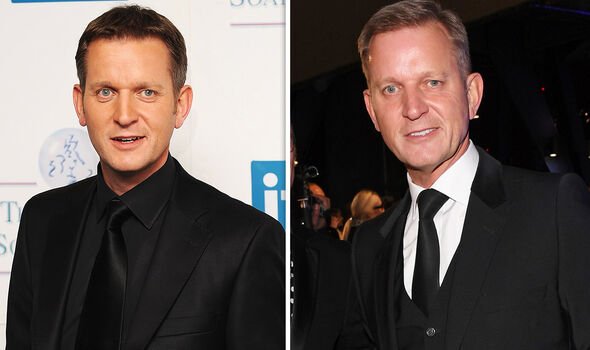 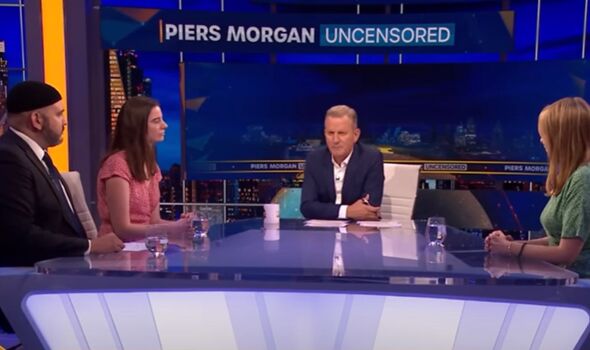 The host fawned over Oliver, noting that the toddler recognises his father on the TV, shouting “daddy!” when Jeremy appears.

Alongside Oliver, Jeremy has three children with his ex-wife Carla Germaine, Alice, 18, Ava, 17, and Henry, 13 as well as another daughter, Harriet, 32, from his first wife Kirsty Rowley.

Jeremy raved about his family, saying they “saved me” after going through a tumultuous time when his ITV show was taken off air.

He continued: “Harriet is an amazing mum with two toddlers. Alice is about to go to university, Henry is about to go to boarding school, Ava has just got eight GCSEs. It’s amazing, she’s severely dyslexic. It’s incredible what she’s done, amazing. I’m so proud.”

Although he will be missing time with his family, the host has also missed his presenting work, saying: “It’s the best of what I’ve always loved doing.”

The host told The Sun earlier this month: “I’m so excited to be going back to live television from October 10th.

“Jeremy Kyle Live will be making sense of the stories that matter; speaking the language of the British people and providing practical help as we all try and navigate our way through current times.

“I can’t wait to be a part of TalkTV’s amazing new primetime lineup.”

Jeremy’s show will run Monday to Thursday, and his addition to the lineup will shuffle the TalkTV schedule.

Piers Morgan’s self-titled show will remain at its 8pm time slot on weeknights.

However, First Edition with Tom Newton Dunn is expected to move into The Newsdesk’s time, while the news show will move to 10pm.

The first episode of Jeremy Kyle Live airs on October 10 at 7pm on TalkTV.