Top Gear star Jeremy Clarkson, 60, has admitted that although he was “supportive” of the total lockdown in the UK earlier this year, he believes a second coronavirus lockdown would be “truly ludicrous”. It comes following reports that Prime Minister Boris Johnson is considering a month-long lockdown across England.

Jeremy argued: “Like pretty well everyone, I was supportive of the total lockdown back in the spring.

“We didn’t know anything about the virus back then so it was wise to hide under the bed while research was done.

“But we do know a bit about it now. And what we know is that, mostly, it kills people who were going to die soon anyway.”

He continued: “But to give them that extra week of life in the loneliness of their care home or the misery of a sanitised hospital ward, we have embarked on a truly ludicrous path of self-destruction. 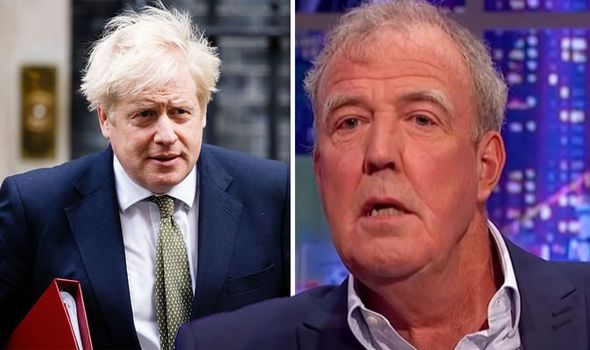 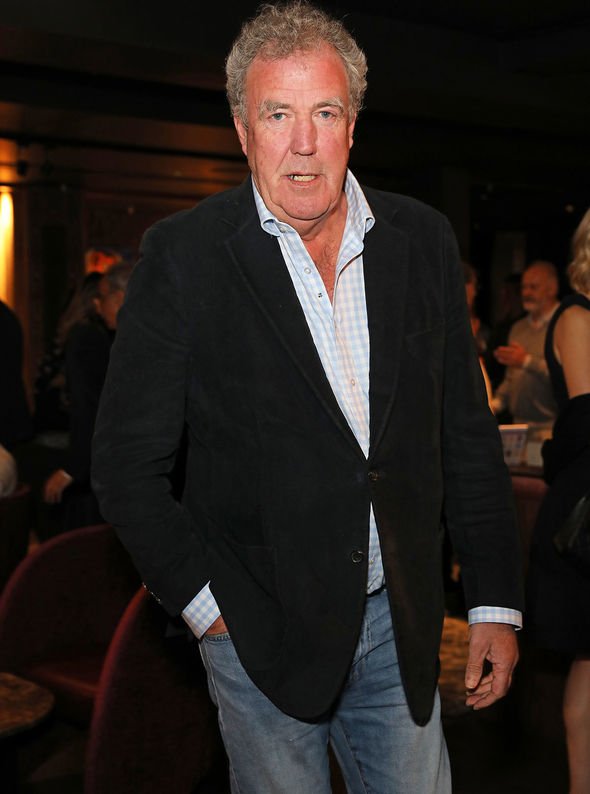 “God knows how many will be unemployed when the furlough scheme ends.”

Further addressing his concerns about how the economy will fare during a second lockdown, Jeremy explained he was shocked to find how many of his favourite shops “are now gone” in London.

The Grand Tour presenter added: “I was in London this week, which is supposedly faring better than towns and cities in the North and I could not believe how many shops that I’ve been using for years are now gone.”

Jeremy went on to say that contemplating the risk a second lockdown would pose to people’s jobs and livelihoods “breaks his heart”. 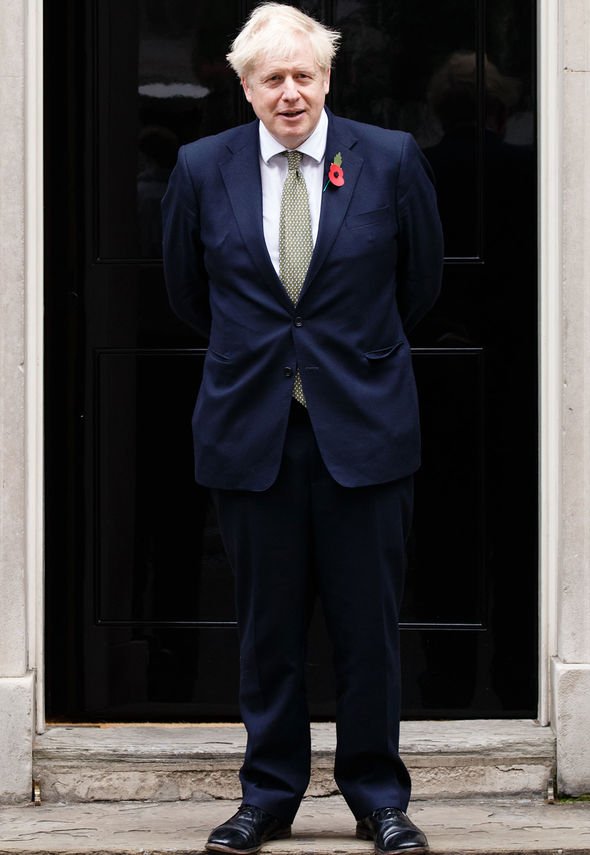 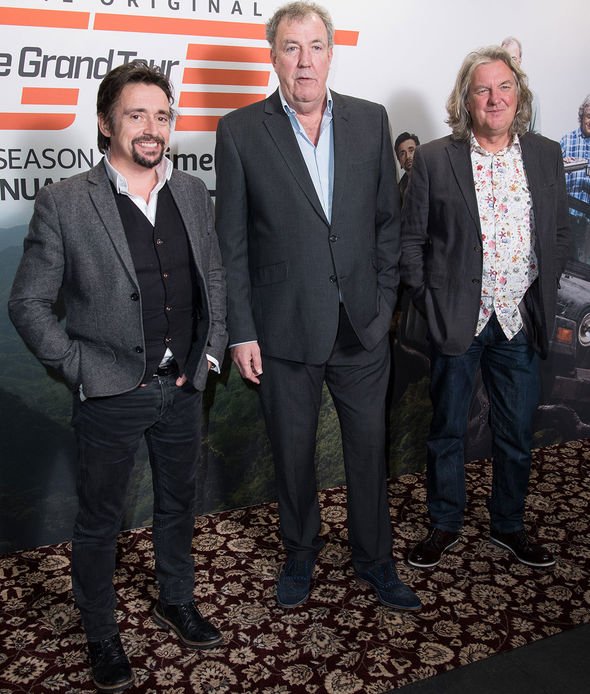 He said in his column for The Sun: “I think of all the people who work in cinemas or bowling alleys or hairdressers or pubs or garden centres or airlines or restaurants or travel agencies and it breaks my heart.

“Their lives are being ruined because we’ve forgotten something important.

“No one’s getting out of here alive.”

The Prime Minister’s reported plans to issue a new “stay at home” order could be announced on Monday, with schools, colleges and universities exempt.

It has been revealed that the UK could expect a much higher death toll than during the first wave of the virus unless further restrictions are introduced, according to documents seen by the BBC.

Deaths could reach over 4,000 a day, one of the models suggests.

Jeremy previously spoke out about how COVID rules have impacted filming on his Amazon Prime show, The Grand Tour.

The star, who hosts the programme alongside his former Top Gear co-stars James May and Richard Hammond said: “In the summer, when it seemed as if the virus were receding, we decided to fire up The Grand Tour machine and head north of the border to spend a week or so watching Richard Hammond crash into things.

“I’m not suggesting for a moment that Amazon has a Terry but, my God, the rules of engagement it supplied were dizzying.

“We were to take our own testing lab on the 1,000-mile journey and the key players were to be tested every day, after filling out an online form that began by asking if we’d been tested before. ‘Yes. Yesterday’.

“Everyone on the crew had to maintain a distance of 6ft from one another, which is pretty tricky when you’re in a car.

And anything anyone touched had to be sterilised before someone could touch it again,” he added to The Sunday Times.

'Southern Charm': Why Leva Bonaparte Confronted Kathryn Dennis After Being Accused of Racism