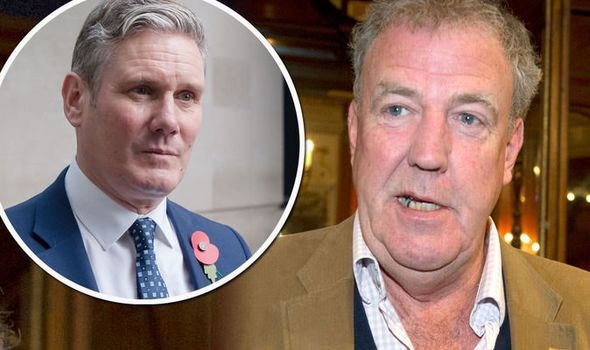 TV presenter Jeremy Clarkson has not held back while sharing his thoughts on politician Keir Starmer. The newspaper columnist made his comments after former Labour leader Jeremy Corbyn was suspended, following a report into anti-semitism in the Labour Party.

Speaking in his column for The Sun, the TV star pointed out that the new leader was also part of the party during the period which was investigated.

He wrote: “Jeremy Corbyn has been suspended from the Labour Party for refusing to acknowledge that he’s a disgusting anti-Semite.

“And now his hideous friends like Diane Abbott are lining up to defend him.”

Turning his attention to the new Labour leader, he went on to suggest Keir was also “part of the problem”. 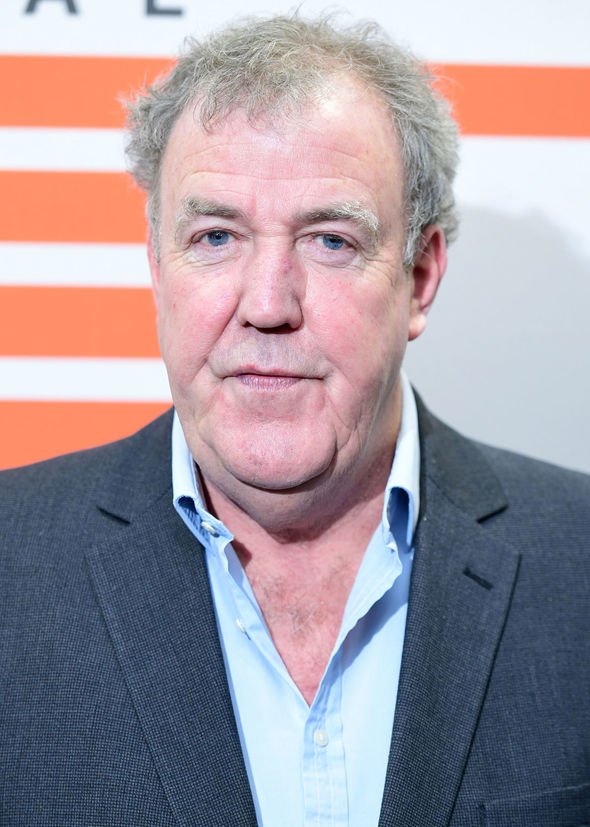 The Grand Tour host continued: “Naturally, Sir Keir Starmer is acting tough by mowing down cyclists and putting even more gel on his Lego hair, but the fact is that he was part of the party when it was acting like the Nazis.

“Which means he was part of the problem as well.”

Last week, Corbyn was suspended from the party following comments he made after the Equality and Human Rights Commission (EHRC) found the Labour Party had committed unlawful acts during an investigation into antisemitism. 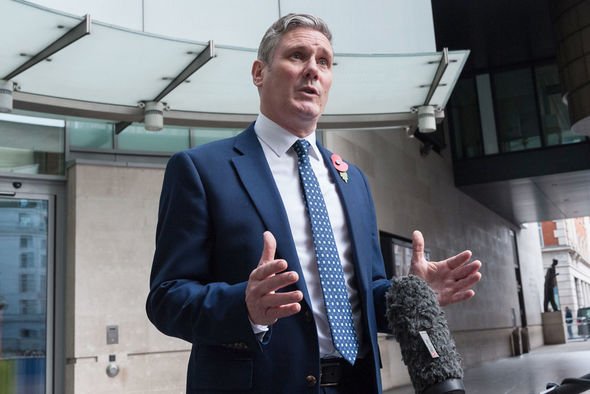 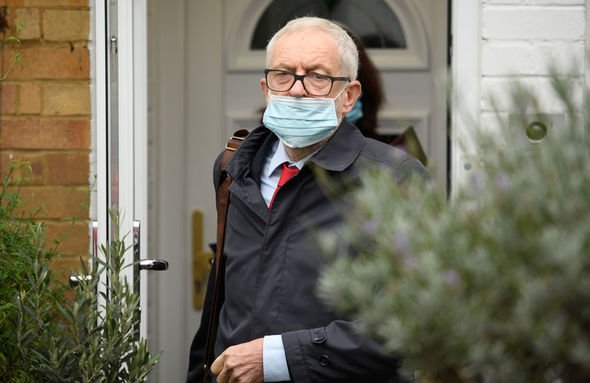 In a statement released on Facebook on October 29, Jeremy said the scale of the problem was “dramatically overstated for political reasons by our opponents inside and outside the party, as well as by much of the media”.

During an appearance on The Andrew Marr Show yesterday morning, Kier said his predecessor should “reflect” what he said.

He went on to add: “Under my leadership we will route out anti-Semitism, and those that deny or minimise anti-semitism in the Labour Party and say it’s exaggerated or just part of a factional fight are part of the problem.

“I was therefore very disappointed in Jeremy’s response where he appeared to suggest it was exaggerated etc and I would invite Jeremy to reflect on what he said on Thursday.”