Jen Harley, ex-girlfriend of Ronnie Ortiz-Magro, was arrested in Las Vegas on Saturday, June 19, Us Weekly can confirm.

As first reported by TMZ, the real estate agent, 34, was charged with domestic battery and assault with a deadly weapon. Her bond was set at $5,000 and a court hearing is scheduled for Sunday, June 20. Authorities did not identify the alleged victim. 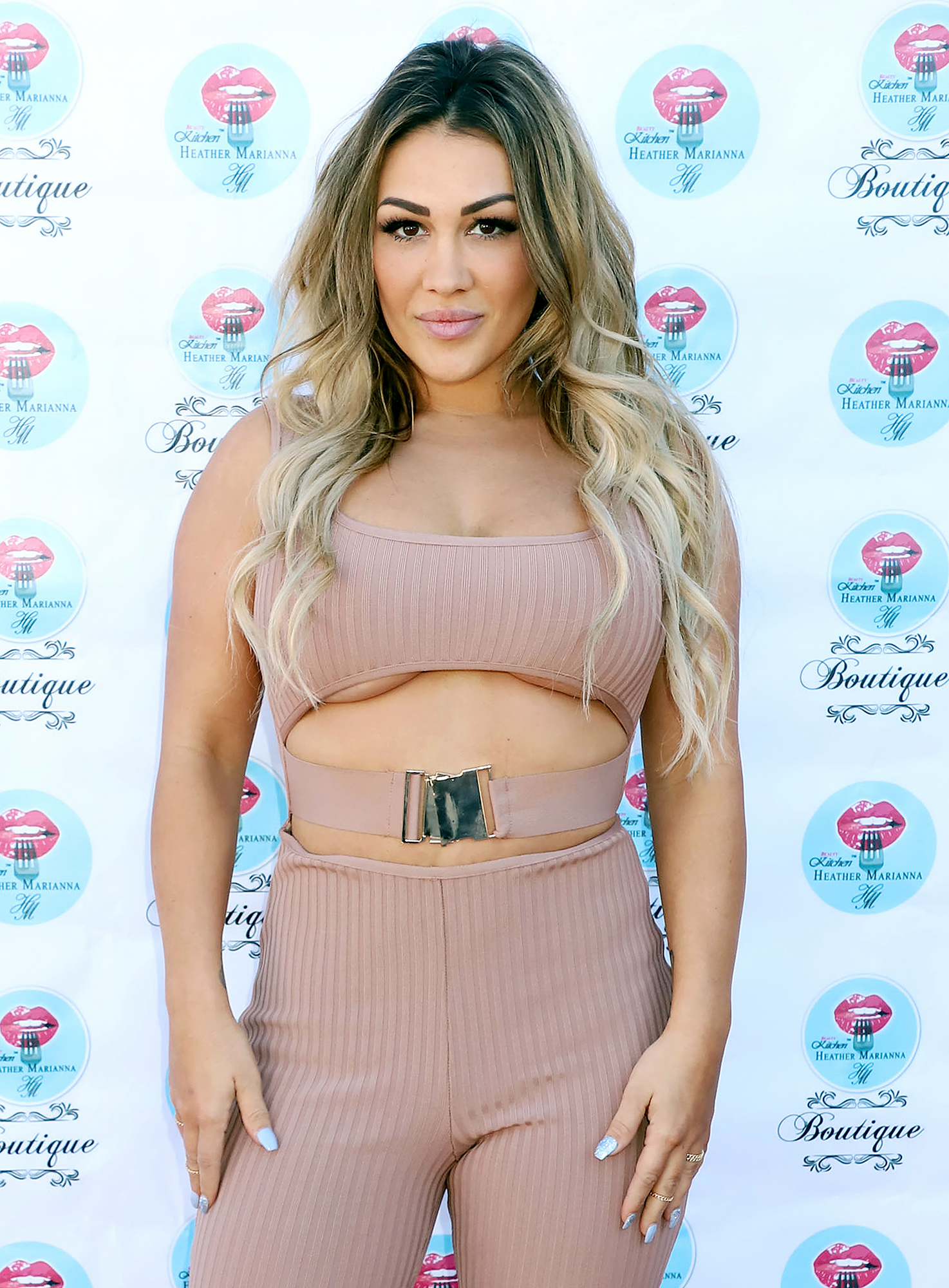 Harley and Ortiz-Magro, 35, called it quits for good in October 2019, but their relationship has remained tumultuous as they coparent their daughter Ariana, 3.

In April, the Jersey Shore star was arrested for domestic violence and later released on $100,000 bond. A month later, his lawyers claimed that no criminal charges would be filed against him in connection to that incident, which Us confirmed did not involve Harley.

“We are very happy that after further investigation both the L.A. County District Attorney’s office and the L.A. City Attorney’s office determined that criminal charges were not warranted against Ronnie related to the incident that occurred in April,” Scott E. Leemon and Leonard Levine told Us in a statement on May 13. “We will review the alleged violation of probation claim and deal with it accordingly.”

Rob Wilcox, a spokesman for the Los Angeles City Attorney’s Office, told Us at the time that a probation violation hearing had been set for June 29.

“Jen has been concerned about his behavior in front of Ariana and it’s been an issue she’s been worried about,” an insider told Us after Ortiz-Magro’s arrest. “She knows he always has this pattern and that he does not change.”

Earlier this year, Ortiz-Magro’s lawyers told Us that the reality star had entered treatment following his arrest. “He is currently seeking medical treatment for psychological issues that he has ignored for a long time,” Leemon and Levine said in May. “His only present goal is to address these issues professionally and make himself [a] better person and the best father he can be to his loving daughter.”

Ronnie Ortiz-Magro’s Ups and Downs Through the Years

Harley, for her part, was previously arrested for domestic battery in June 2018 after she was accused of dragging Ortiz-Magro with a car. The Clark County District Attorney later decided not to press charges, saying there was “insufficient evidence.”

Both parents have since moved on with new partners. Ortiz-Magro has been dating Saffire Matos since 2020, while Harley has been seeing a man named Joe for six months.

“Jen is excited about Joe and thinks he’s amazing,” a source told Us in December.

If you or someone you know are experiencing domestic violence, please call the National Domestic Violence Hotline at 1-800-799-7233 for confidential support.

‘Evil’ Review: A Wilder, More Stuffed Season 2 Is Still in Touch with Its Devilish Side