After his historic spaceflight, Jeff Bezos’ girlfriend Lauren Sanchez was waiting for him with his family after he stepped off of Blue Origin’s New Shepard rocket.

Amazon founder Jeff Bezos, 57, took a major step to help pave the way for space travel on Tuesday July 20. His family was ready to greet him when he stepped out of the capsule of Blue Origin’s New Shepard rocket, after landing back in Texas. After stepping off the rocket, he gave his mom Jacklyn, 74, and his sons hugs. His girlfriend Lauren Sanchez, 51, gave the Amazon executive chairman a big hug and kiss.

As Jeff stepped out of the New Shepard capsule, he got into the Texas spirit by rocking a cowboy hat with his Blue Origin spacesuit. He hugged and kissed his mother, who was wearing an off-white blazer. After his mom, Jeff turned to one of his sons who was also wearing a cowboy hat, gray jacket and jeans. Lauren, who’s a former Good Day LA host, leaned in to give the entrepreneur a hug and a kiss on his cheek, as she cuddled up close to him. She looked gorgeous in a white dress, as she cozied up with Jeff and held a cowboy hat. 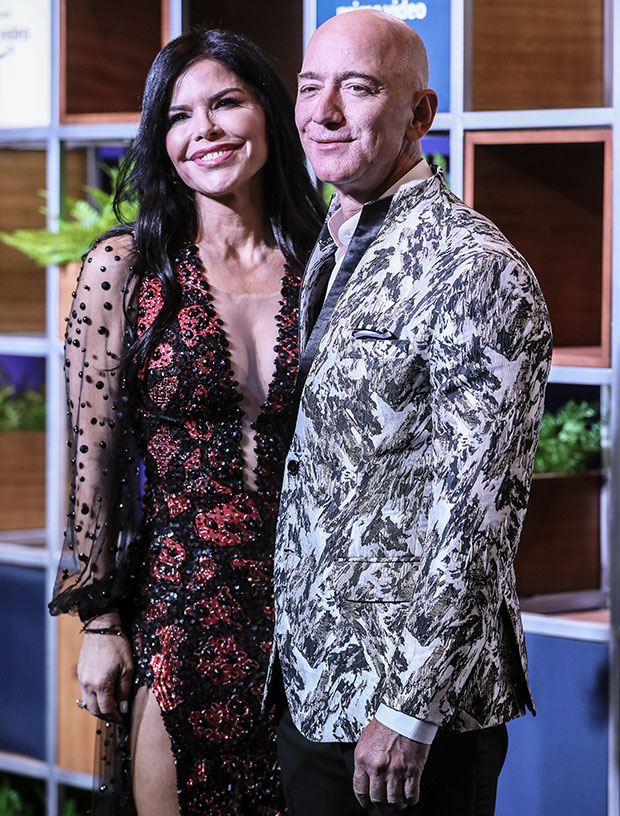 Jeff and the rest of the crew, which consisted of his brother Mark Bezos, teen physics student Oliver Daeman, and iconic aviator Mary Wallace “Wally” Funk, were naturally met with applause as they stepped out of the capsule. As the rocket went back to Earth, Jeff announced that it was the “best day ever” over the radio. 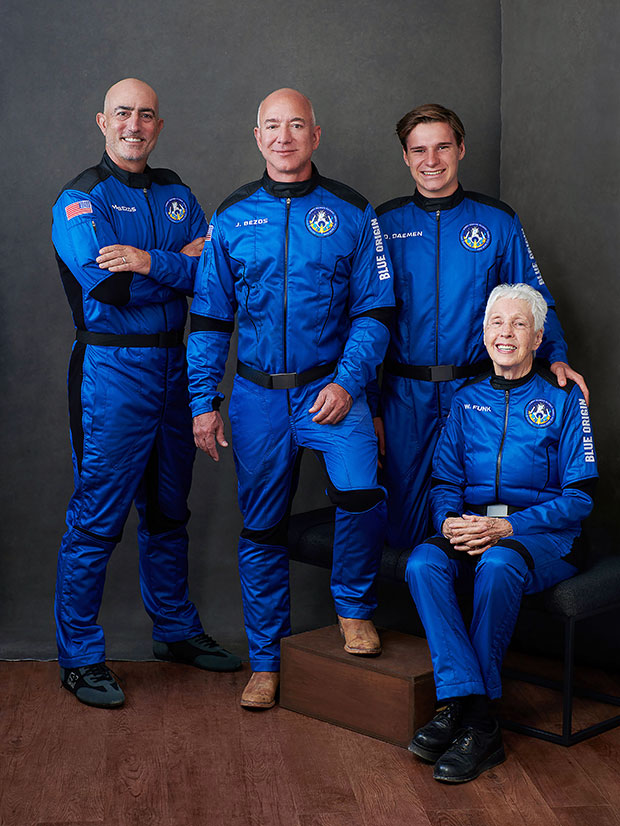 Prior to the launch, Jeff and Lauren enjoyed a romantic dinner in Malibu at Nobu on July 14. Jeff rocked a gray polo and jeans, while his girlfriend wore a gorgeous silk white dress. The couple have publicly been together since 2019. The pair were first infamously exposed by The National Enquirer in January 2019, shortly after Jeff settled his divorce from his ex-wife Mackenzie Scott. Engagement rumors swirled in June 2021, when Lauren was spotted wearing a large diamond ring out and about around Los Angeles, but no official announcement has been made by the couple.

'Bachelorette' recap: Katie faces her toughest elimination yet ahead of hometowns
Recent Posts