Holding on to a memory. Janet Jackson broke her silence following posthumous child abuse allegations her late brother, Michael Jackson, is facing by addressing the future of his legacy.

The “What Have You Done for Me Lately” singer, 53, acknowledged her brother’s impact within society in the years since his June 2009 passing.

“It will continue,” Janet told The Sunday Times of the musical icon’s legacy in an interview published on Sunday, June 23. “I love it when I see kids emulating him, when adults still listen to his music. It just lets you know the impact that my family has had on the world.” 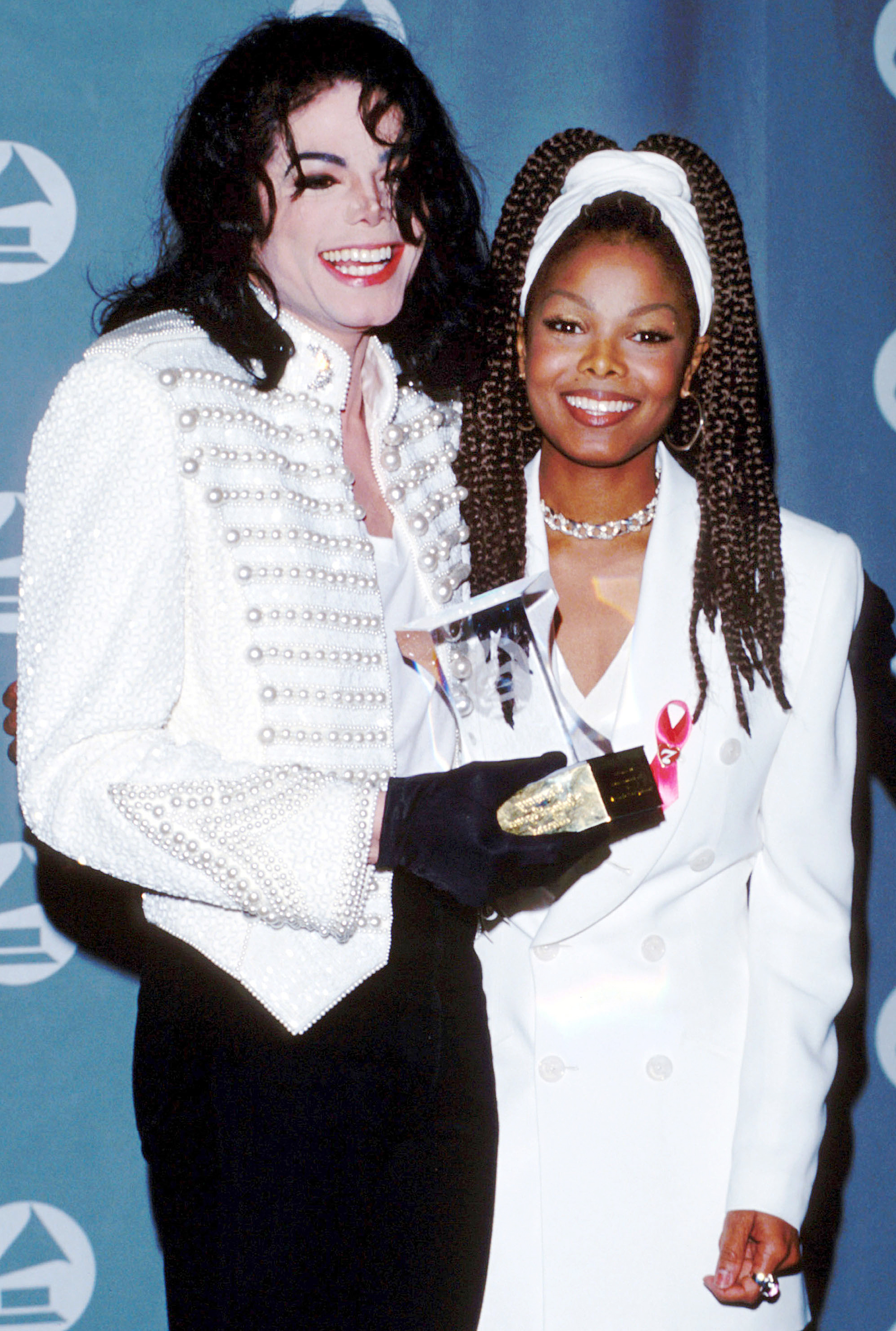 Janet then clarified her remark, adding: “ I hope I’m not sounding arrogant in any way — I’m just stating what it is. It’s really all God’s doing, and I’m just thankful for that.”

The “Thriller” crooner died from an accidental drug overdose at his residence in Holmby Hills, California, a decade ago. He was 50.

Since his death, Michael has become the subject of controversial HBO documentary Leaving Neverland. The Dan Reed-directed film, which first premiered at the 2019 Sundance Film Festival in January, focuses on Wade Robson and James Safechuck — two men who accused the King of Pop of sexually abusing them as children. 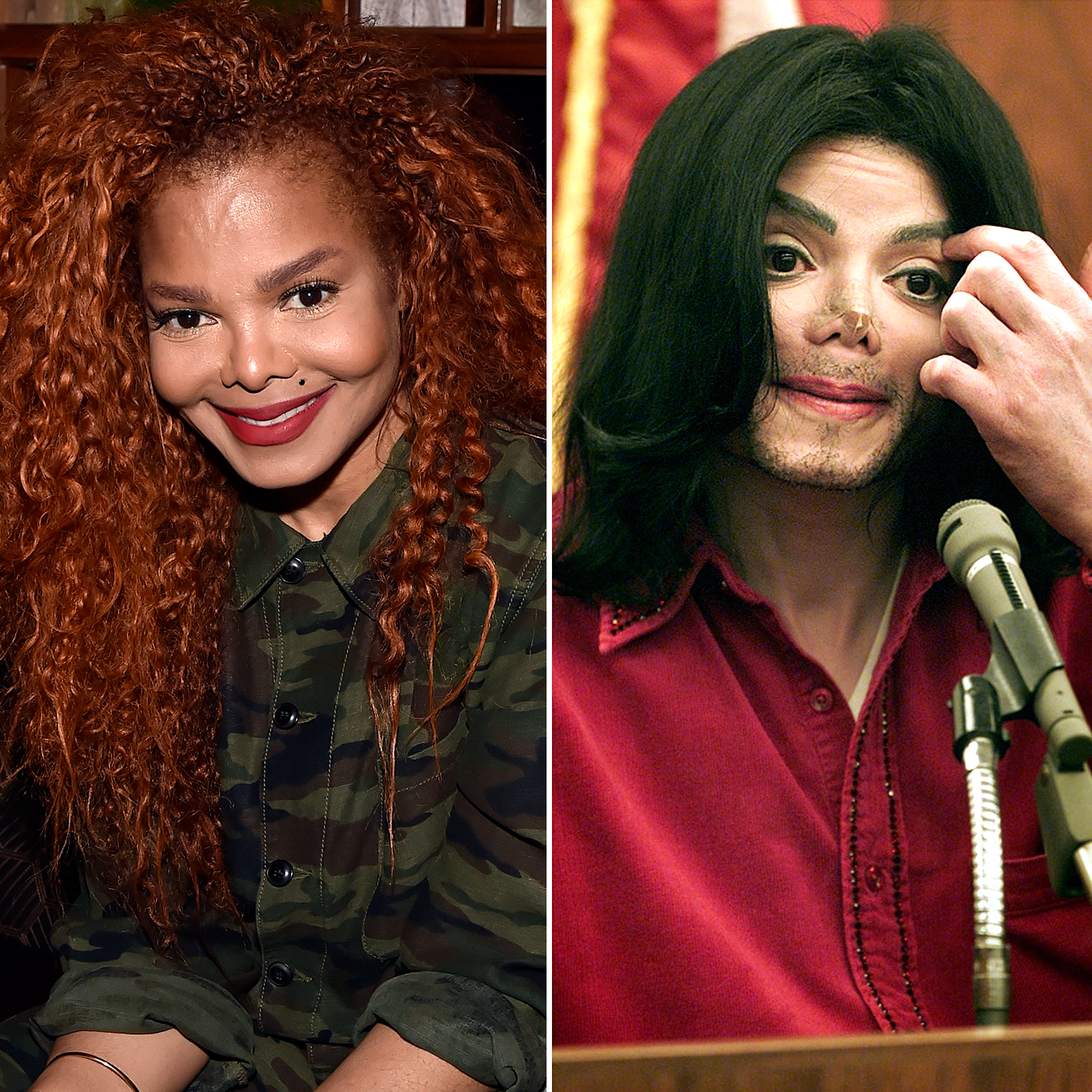 After the four-hour documentary’s release, a boycott of Michael commenced. His music was banned from select radio stations in Canada and New Zealand, his statue was removed from the National Football Museum Statue in Manchester and The Simpsons pulled the singer’s guest-starring episode from rotation. However, plans on the Michael-inspired Broadway musical Don’t Stop ‘Til You Get Enough are still moving forward for 2020.

The “Billie Jean” singer’s estate has denied all claims presented by Robson, 36, and Safechuck, 41, in Leaving Neverland. In a statement issued to Us Weekly, they regarded the HBO feature as a “tabloid character assassination” of Michael.

“The film takes uncorroborated allegations that supposedly happened 20 years ago and treats them as fact. These claims were the basis of lawsuits filed by these two admitted liars which were ultimately dismissed by a judge,” the quote read. “The two accusers testified under oath that these events never occurred. They have provided no independent evidence and absolutely no proof in support of their accusations, which means the entire film hinges solely on the word of two perjurers.”