Jane McDonald is best known for her cruising series which sees the singer travel around the world, giving showing the best holiday destinations. Tonight sees the star travel across the Danube River but what is known of her family life?

Does Jane McDonald have any children?

Jane does not have any children, but she has previously opened up on wanting children with her first husband, Henrik Brixen.

Jane and Henrik tied the knot in 1998 which was featured on BBC documentary series The Cruise.

The admission came in Jane’s autobiography Riding The Waves: My Story that was serialised by The Mirror. 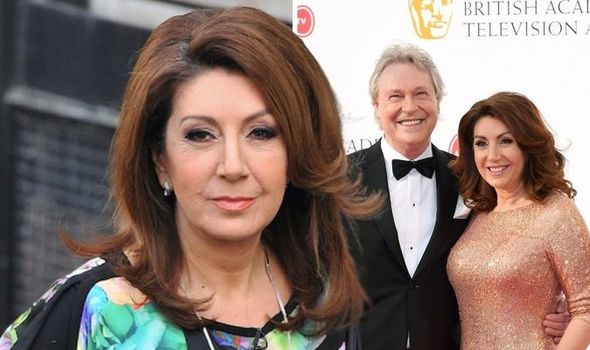 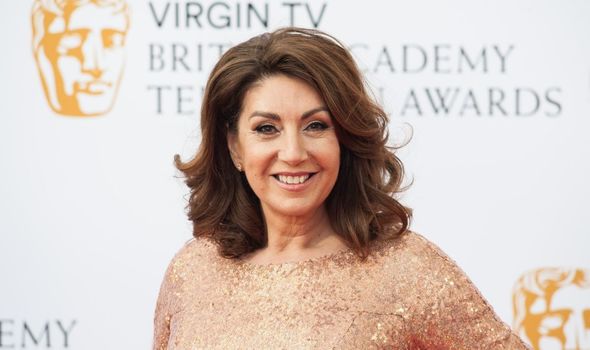 Jane said: “Henrik and I once talked about having children, but there wasn’t room for babies in his plans for me. I began to feel lonely in my marriage.

“Eventually, I came to the devastating conclusion that I really did have nothing left. I told Henrik ‘I’m firing you as my manager.”

Jane and Henrik later separated after four years of marriage in 2002.

The star has previously spoken of how her career has always been her priority. 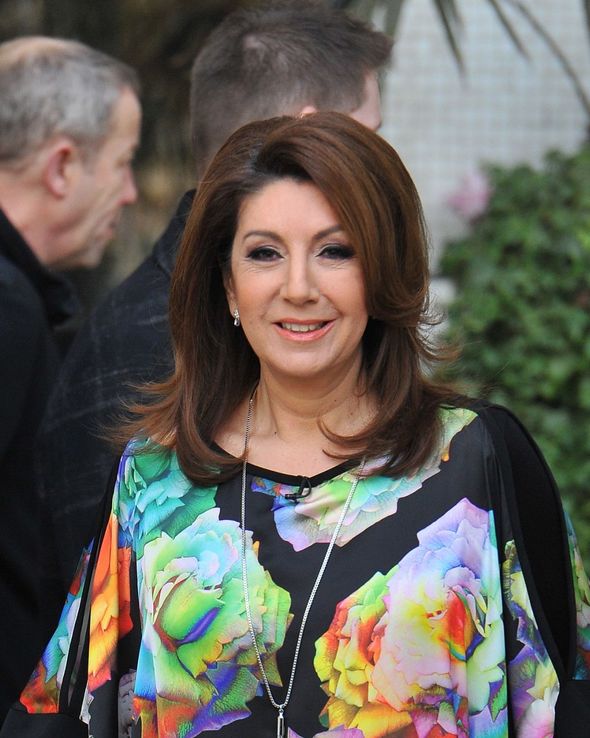 She told The Echo in 2013 she has “sacrificed absolutely everything” for her career.

She told the publication: “I have sacrificed absolutely everything for this job, everything you can imagine.

“Honestly, the amount of times I have put my house up for collateral on a new album or tour.

“I could have only done that because I didn’t have a family to look after.”

She added: “There is so much good work out there for women with families.

“Be a singer on the weekend, rather than pursue it full time, because I have to be honest with you, it’s not easy.

“I hear again and again on X Factor them saying ‘oh, I’m doing this for my three-year-old’. 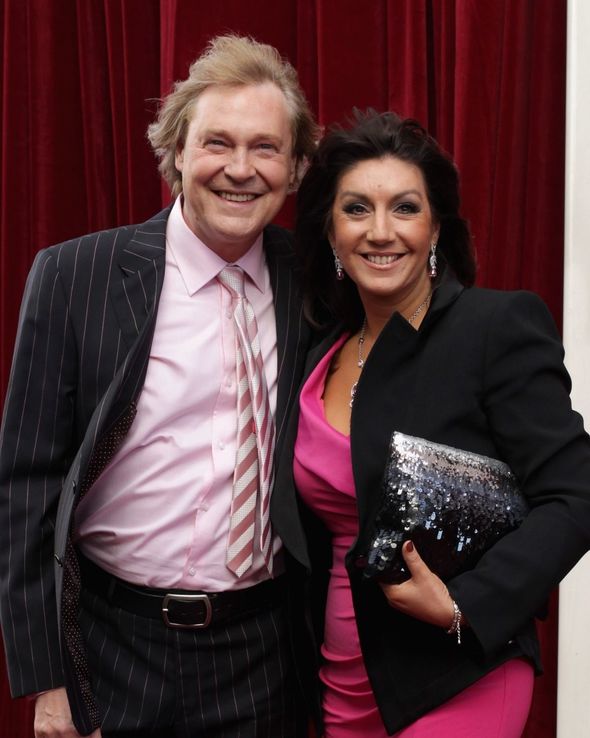 “For me, it was an easy decision to not have children, because I knew I couldn’t do both.”

Jane is currently with partner Eddie Rothe who she previously dated when they were teenagers.

The couple got engaged in 2008 after they reunited after spending nearly 30 years apart.

Jane: Cruising the Blue Danube will air tonight on Channel 5 at 7pm.

'90 Day Fiancé: Brittany Banks May Have a Crush on Usman Umar, Calls Him 'Good Looking'

Days of our Lives spoilers: Anger, rage, and violence take over the men of Salem
Recent Posts