Jamie Spears says he wants nothing more than to tie up loose ends and end Britney‘s conservatorship, but the people put in place on her side are dragging it out, and destroying his reputation in the process.

Spears just filed new docs in L.A. where he says he just wants a simple order ending the conservatorship, but that’s been made impossible by what he calls Britney’s “temporary conservators” … whom Jamie says are only trying to continue a media circus.

He says Britney and her team mostly make “statements with no other purpose than to attack Jamie” and are trying to paint him as a “disgraced, suspended conservator.”

What’s more … Jamie says he’s been more than cooperative in handing over requested documents from the 13 years Britney was in the conservatorship. In fact, he says he’s already handed over 58 boxes of docs — totaling around 478,000 pages. 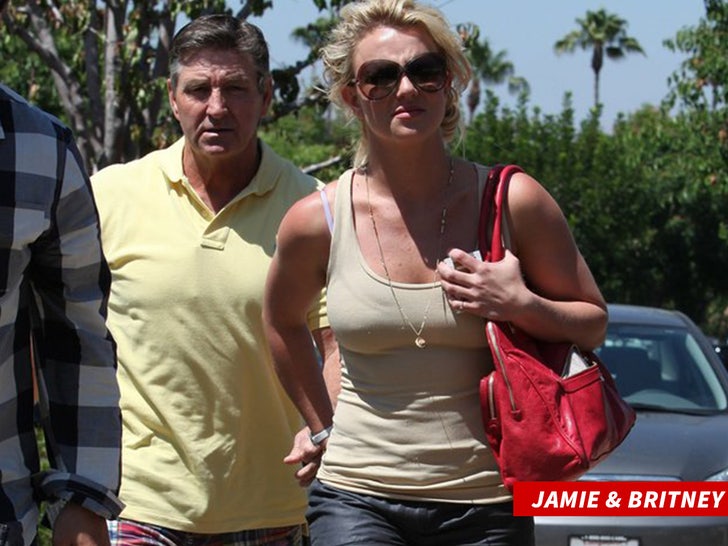 John Zabel, the guy put in charge of Britney’s finances, will be in court Wednesday for a hearing … so it’ll be interesting to see if any of Jamie’s concerns or wants are addressed before the judge.