Figuring it out. Jaime King’s estranged husband, Kyle Newman, took their kids out of L.A. ahead of their split. He now hopes to finalize their divorce quietly to protect the boys.

“Kyle went to Pennsylvania where his family is with his kids when the pandemic began and has been parenting by himself throughout the pandemic,” a source tells Us Weekly exclusively. “He took them there to get them out of the hotspot that was L.A. and so that they could be close to his family.” 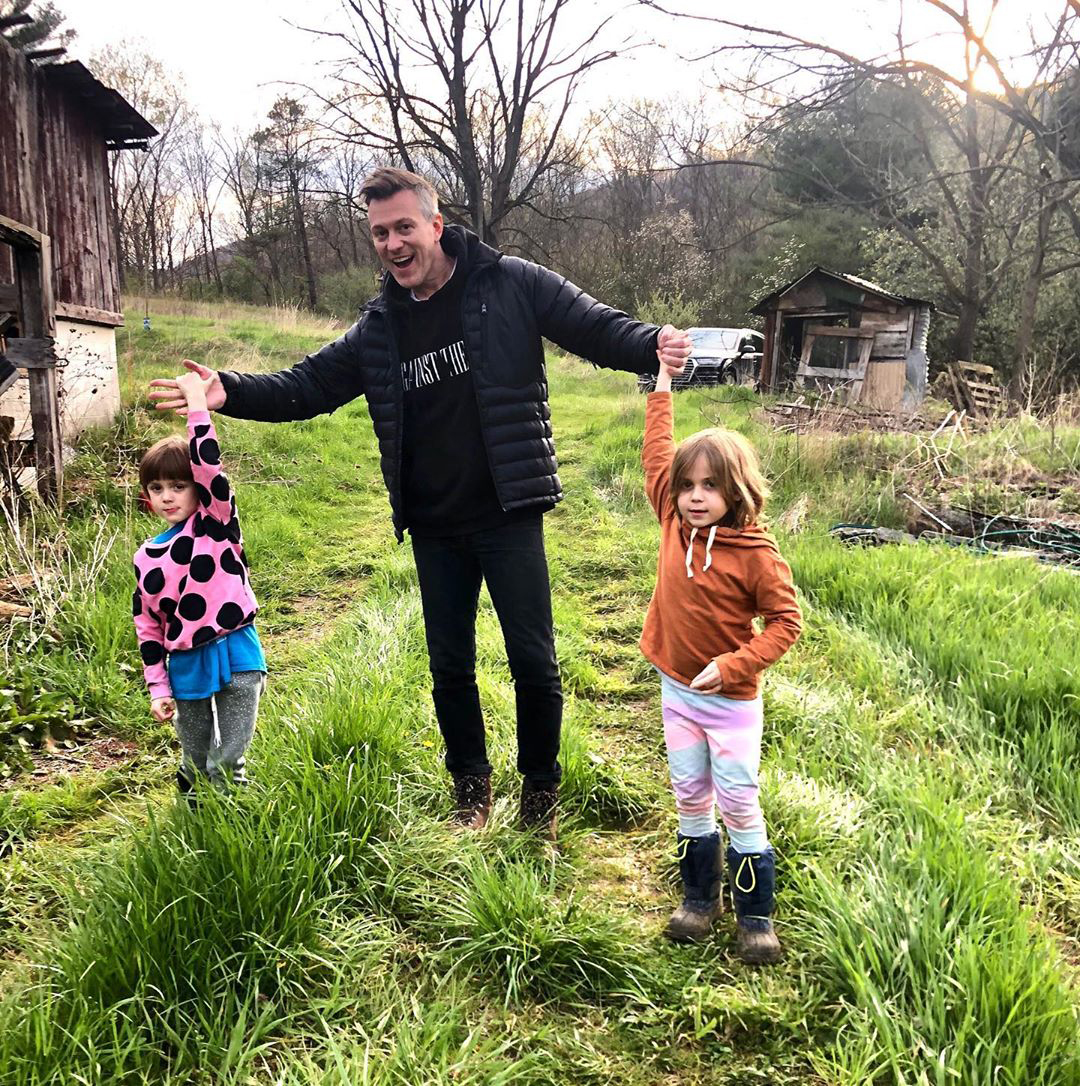 While Newman, 44, was with his and King’s two sons, James, 6, and Leo, 4, in Pennsylvania, the actress, 41, filed for divorce on Monday, May 18. The news came as a shock to Newman, who has been married to King for nearly 13 years.

“Kyle was surprised that Jaime filed because they were in mediation,” the insider explains. “There was no reason why he thought this was going to happen. Jaime taking this step was a surprise to say the least.”

The Hart of Dixie alum was granted a temporary restraining order on the same day she filed for divorce, but Newman is still focused on getting through the drama without dragging their kids into it.

“Kyle is hoping to figure this situation out outside of court moving forward for the safety and protection of their children,” the source adds.

A second source clarified to Us that the estranged couple were in agreement about Newman taking the boys to Pennsylvania, ahead of their breakup. At the time, King was working in Calgary, Canada, and the novel coronavirus was just beginning to spread.

Now that King is back in L.A., she “wants this resolved privately and peacefully as well,” the source added.

Us confirmed on Monday that King had submitted paperwork for a divorce and a request for a restraining order, which she was “partially granted” the same day, saying that Newman cannot come “within 100 yards” of her. 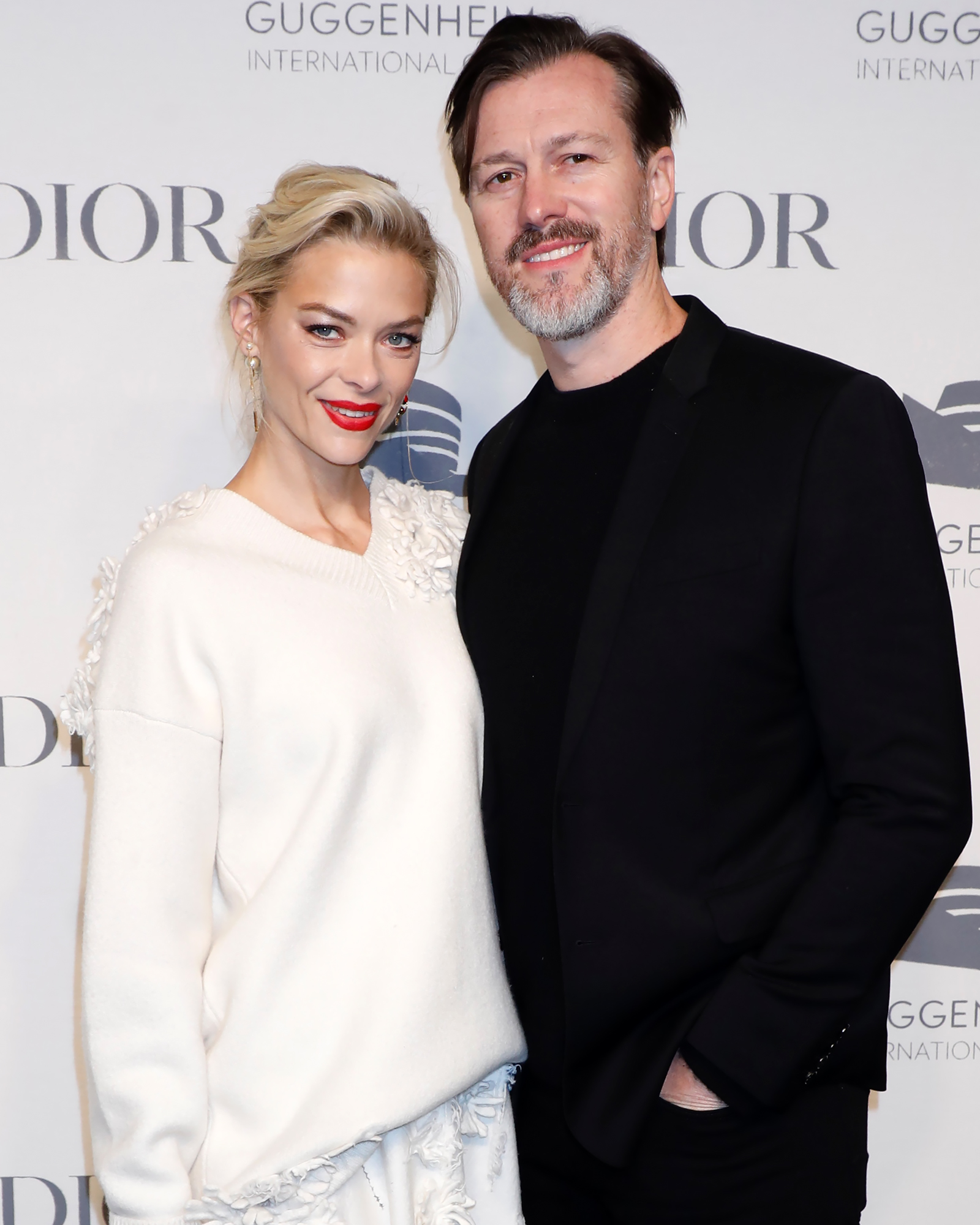 A source later told Us that the White Chicks actress filed an emergency motion related to custody and visitation of the children, which was denied by the judge. The following day, Newman responded to his estranged wife’s actions.

“Kyle was deeply saddened by Jaime’s attempt to obtain court orders based solely on false claims without providing him any opportunity to respond,” a spokesperson for Newman told Us in a statement on Tuesday, May 19. “As a result, he was extremely pleased that the judge nevertheless permitted their children to remain in his care.”

The statement continued: “Kyle wants nothing but the best for his whole family and hopes that Jaime can find the peace and help she needs.”

Tuesday also marked the first time King was spotted out in L.A. without her wedding ring. The Nebraska native was photographed running errands wearing a diamond sparkler on her middle finger, but not her ring finger.