James Van Der Beek is celebrating his 44th birthday by doing a little bit of reflecting and a little bit of dancing. The former Dawson’s Creek star shared a video of himself leaping across the screen in slow motion as he shared what brings him joy now that he’s 44.

“44 today. Creativity used to just be my joy. Then, at some point, it became the means to an end. Now… I’ve come to recognize joy as the end – and creativity as the key,” Van Der Beek shared.

Harnessing that creativity has allowed the actor to not only be a better human, but a better father and a better husband to his wife, Kimberly.

“With my forties has come the recognition that I’m a better father, better husband, better human when I open my heart to that creative spark and invite it into everything I do. Because it doesn’t matter the medium, the venue, or how it’s received… the magic is being in the flow,” he added.

The father of 5 has never strayed away from adventure, whether it’s taking his dancing skills to Dancing With the Stars or moving his family to Texas. Back in September, Van Der Beek announced that he and his family were embarking on a “new adventure” to the lone star state.

“Sometimes a fuller life begins with an empty house. Leaving Los Angeles incredibly grateful for all the friends and memories we’ve made here. Onto the next big adventure! ❤️😊,” the actor captioned a series of photos of his empty Beverly Hills home.

Kimberly later added that they had left their Beverly Hills home to “embark on a new adventure in Texas.”

Van Deer Beek and his family were in Texas last month when severe winter storms left him and many others without running water.

“I’m really just sending a lot of good vibes out to everybody out there who is without power, without water,” he explained in a series of videos. “It’s a very serious situation so if you know anybody in Texas and there’s any way you can support, just reach out [and] ask how they’re doing. Texas is not used to this and they’re not really prepared for it.”

“Local food banks are always a great donation,” he continued. “They take and supply more than just food. And a phone call can go a long way.”

Watch the video below to hear Van Der Beek share the reason why he always wanted to appear on Dancing With the Stars.

James Van Der Beek Has Wanted to Do 'DWTS' For Years! (Exclusive) 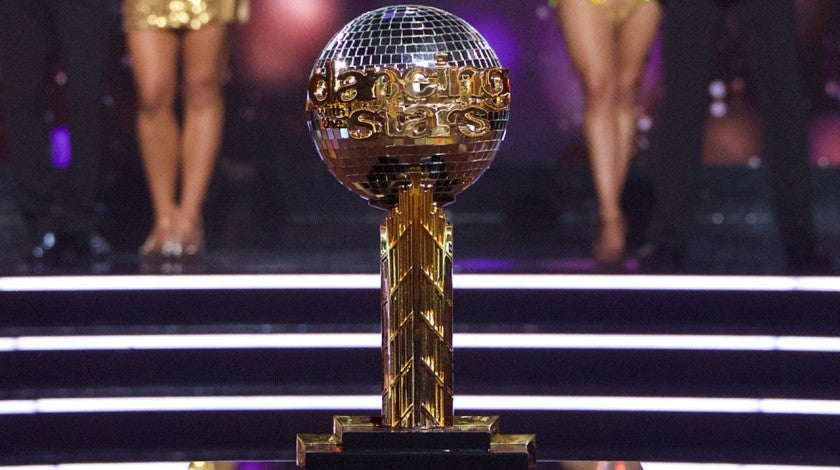 Katie Couric on Being the First Female Jeopardy! Guest Host: 'I Was a Nervous Wreck'