Home » Celebrities » James May finally responds to eager fan who messages him every day: ‘S** off!’ James May finally responds to eager fan who messages him every day: ‘S** off!’

Grand Tour: James May discusses 'A Massive Hunt’ on GMB

James May, 56, has replied to a cheery fan on Twitter, who has spent the past two months trying to get noticed by the Top Gear star, continually wishing him a “good day”. However, despite the seemingly kind willed gesture, The Grand Tour presenter appeared to not appreciate the daily update and instead told the upbeat follower to “s** off”.

James wrote: “Day one of telling [them] to sod off.”

His fiery tweet comes after the follower had written a series of messages to him every day.

Underneath his response, some of his 3.1 million followers felt left out, as they wanted to be told to “s** off” too. 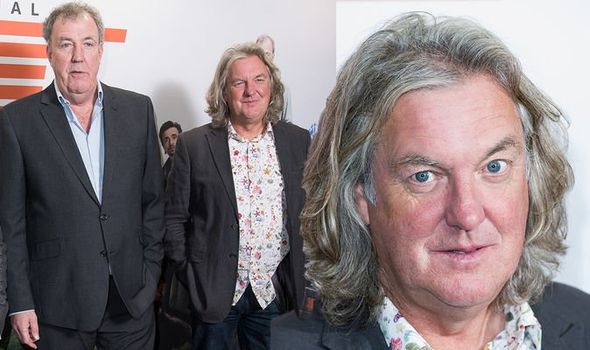 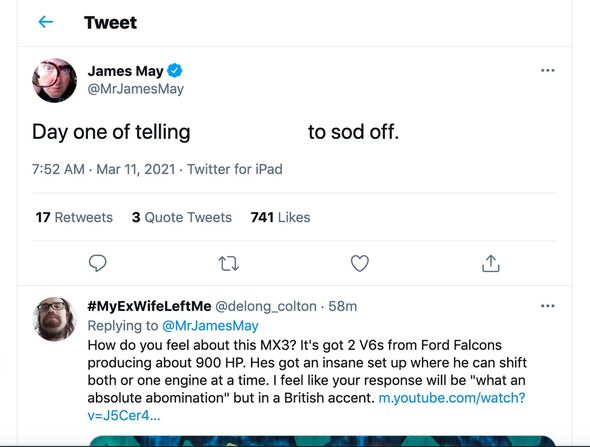 Another replied: “At least they’re wishing you a lovely day, every day…. or is there some sort of hidden agenda here?”

A third commented: “That was hilarious.”

It comes as James revealed his colleague Jeremy Clarkson losing his temper behind the scenes of Top Gear after “not getting a steak” for dinner, is what sparked the idea to launch his own culinary show Oh Cook!. 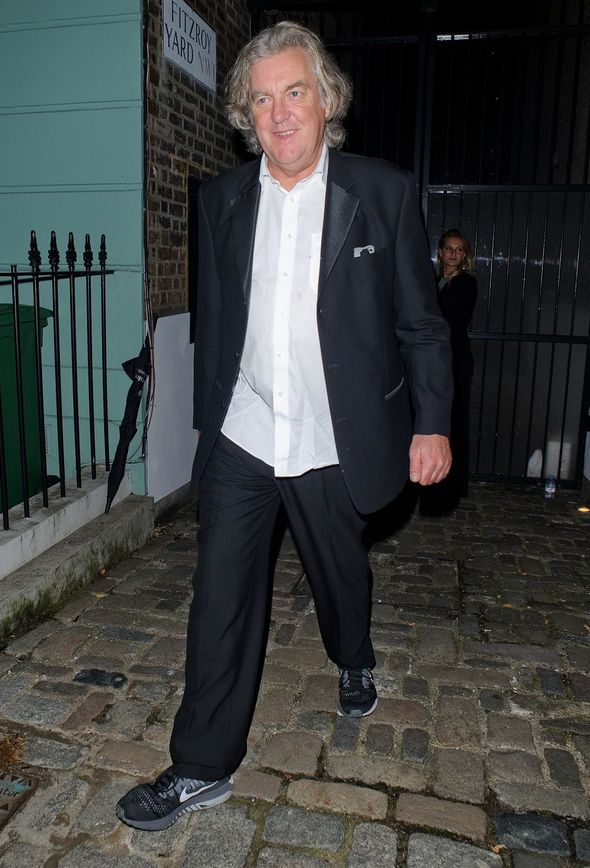 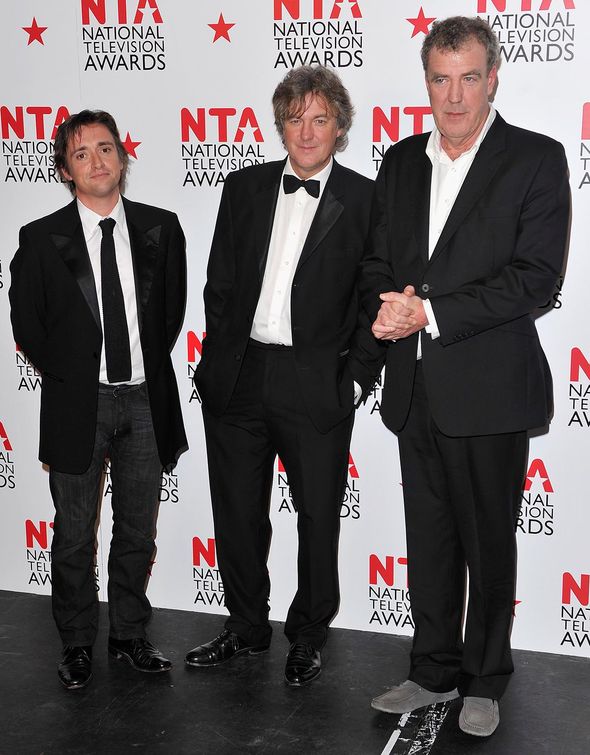 The amateur chef, who worked with Jeremy on Top Gear for 12 years, admitted he started cooking after becoming “unemployed”.

He told Radio Times: “I was essentially unemployed, and a bit bored.”

James originally turned to YouTube and filmed himself cooking under the guise of JM’s unemployment tube.

The star quickly built up a strong viewership as he attempted to make simple dishes such as shepherd’s pie, poached eggs on toast and a carbonara.

He later began to produce far more polished videos for FoodTribe before Amazon stepped in and offered him a series.

James divulged: “So in a way, Jeremy Clarkson getting annoyed about not having a steak has led to me making a cooking show.”

Jeremy’s contract on Top Gear was not renewed after he punched producer Oisin Tymon over dinner arrangements.

The columnist was reported to be infuriated that he could not order a sirloin steak after a day of filming.

James has now said of the row between the pair: “I was conflicted because it obviously wasn’t right, that was a bad moment, but everybody’s had one.

“They just tend not to be as public as his was, I was slightly annoyed,” he added on the Out To Lunch podcast.

However, James justified Jeremy’s actions as being the result of “huge pressure” to keep up viewing figures.

He continued: “I hate the idea of being smug about it, but we were the world’s biggest factual entertainment show – the biggest one in history, possibly.

“It’s a huge number, and there is a pressure to keep it up. Occasionally it will boil over in one way or another.”

Freddie Mercury and Mary Austin: How long were they together? ‘Can’t replace her’
Recent Posts