Jaden Smith is known for saying some outlandish things. From his rambling Twitter rants to totally off-the-wall comments he makes during interviews, the 22-year-old entertainer isn’t afraid to tell the world exactly how he feels. Even when critics ruthlessly mock him for it.

Smith famously got into a conversation with then-President Barack Obama about aliens, an incident which he later described as one of the best of his life. But the Karate Kid alum insists he never initiated the conversation — even if he was overjoyed to have it.

Jaden Smith has said some outlandish things over the years 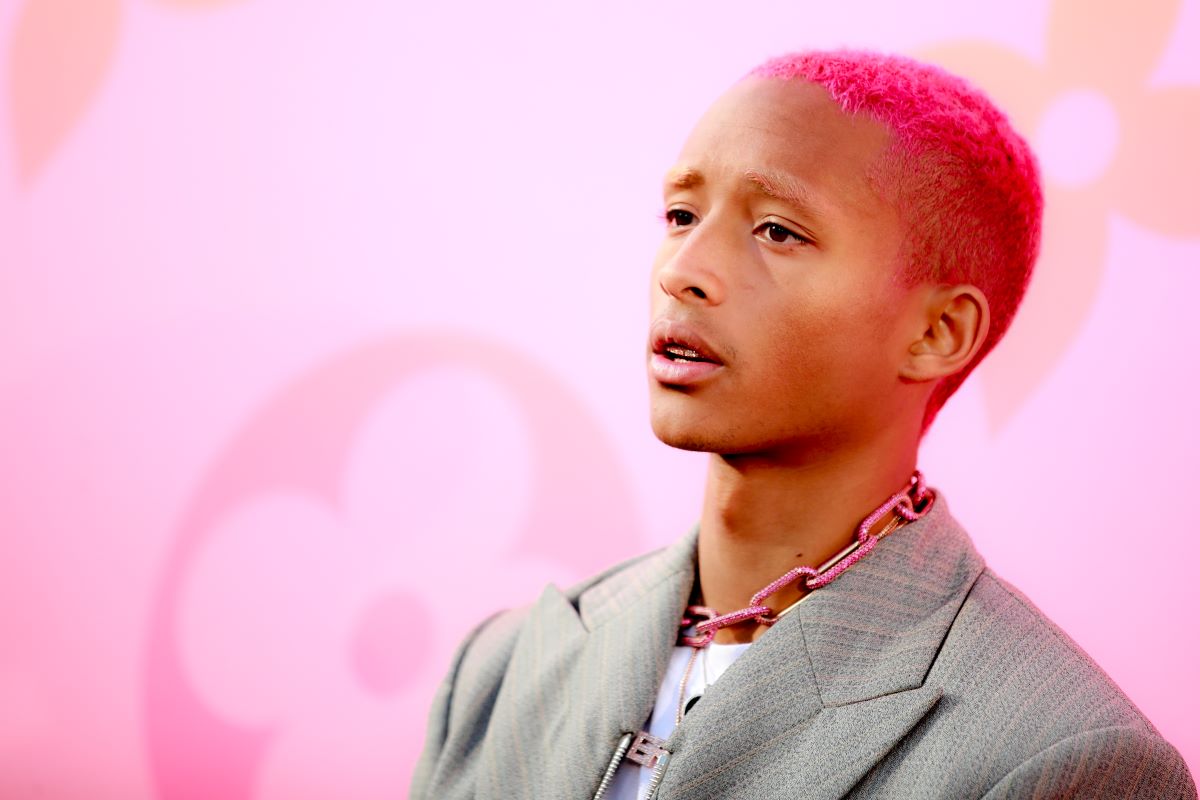 Some of the weirdest Smith quotes come courtesy of his Twitter account, where the rapper never hesitates to share his deepest thoughts and questions with his millions of followers. Some of those fans might look forward to Smith’s introspective musings.

Among others, here are some of Smith’s most talked-about quotes:

Still, nothing beats the conversation Smith had with a sitting president about aliens.

Barack Obama talked to Jaden Smith about the existence of aliens

When asked during a Huffington Post interview what it was like asking Obama about aliens, Smith immediately corrected the interviewer. “First off, I didn’t ask him,” he said.

Smith called the alien conversation ‘the best moment’ of his life 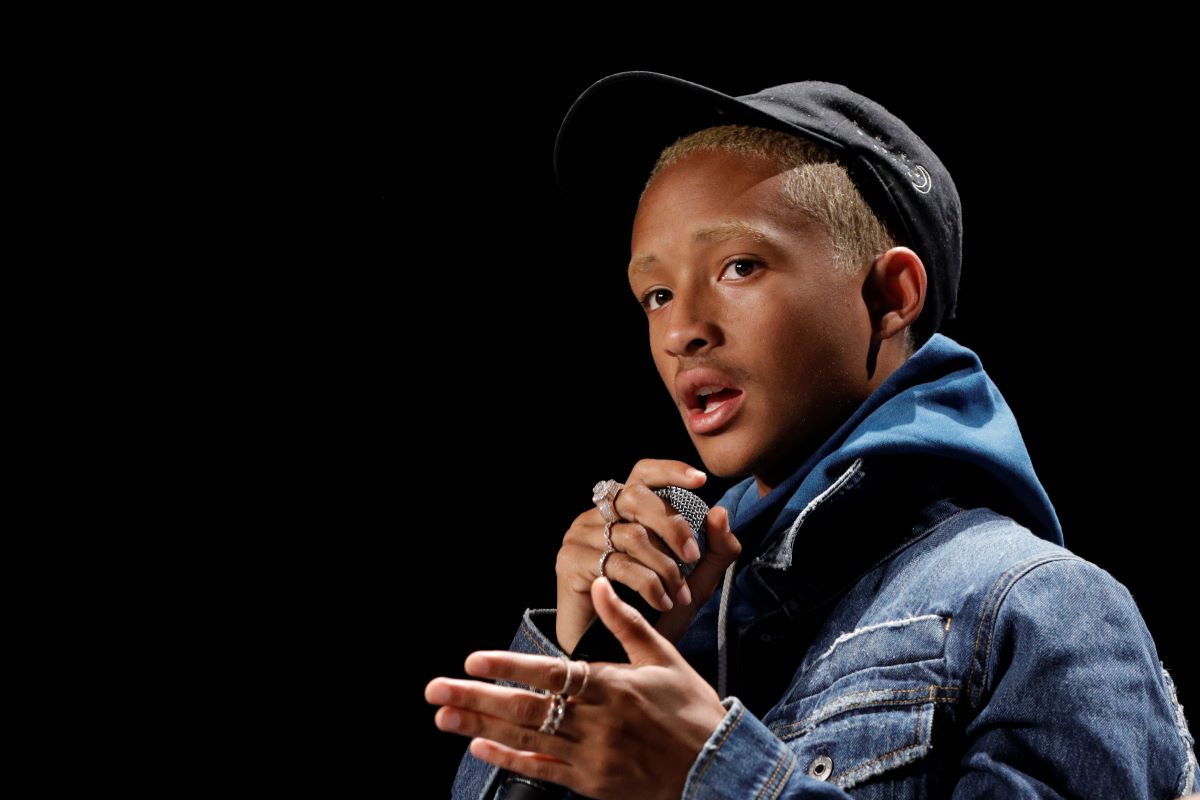 Apparently, Obama told Smith he “can’t confirm or deny the existence of extraterrestrials.” And it remains one of the most special memories of Smith’s life.

“That was the best moment of my life, honestly. I had to do it for all of us alien conspiracy theorists around the world,” Smith told HuffPost.

“Just, somebody has to do it. I was actually brought up [in conversation] by like a huge lawyer trying to disclose extraterrestrials in Canada to a senator. They brought [my interaction with Obama] up to prove the fact that UFOs are becoming a mainstream topic, even though that’s the last thing they needed to prove it. But I had to, and he pretty much gave me everything I needed to know.”

Talking with a president about aliens is pretty cool, but surprisingly, it’s probably not the strangest conversation Smith ever had.

Mariah Carey Recalls the Frightening Day Her Faith Was ‘Awakened’

Kelly Clarkson gets emotional as she covers Aerosmith's song Cryin' after filing for divorce with Brandon Blackstock
10/27/2020
Categories
We and our partners use cookies on this site to improve our service, perform analytics, personalize advertising, measure advertising performance, and remember website preferences.Ok