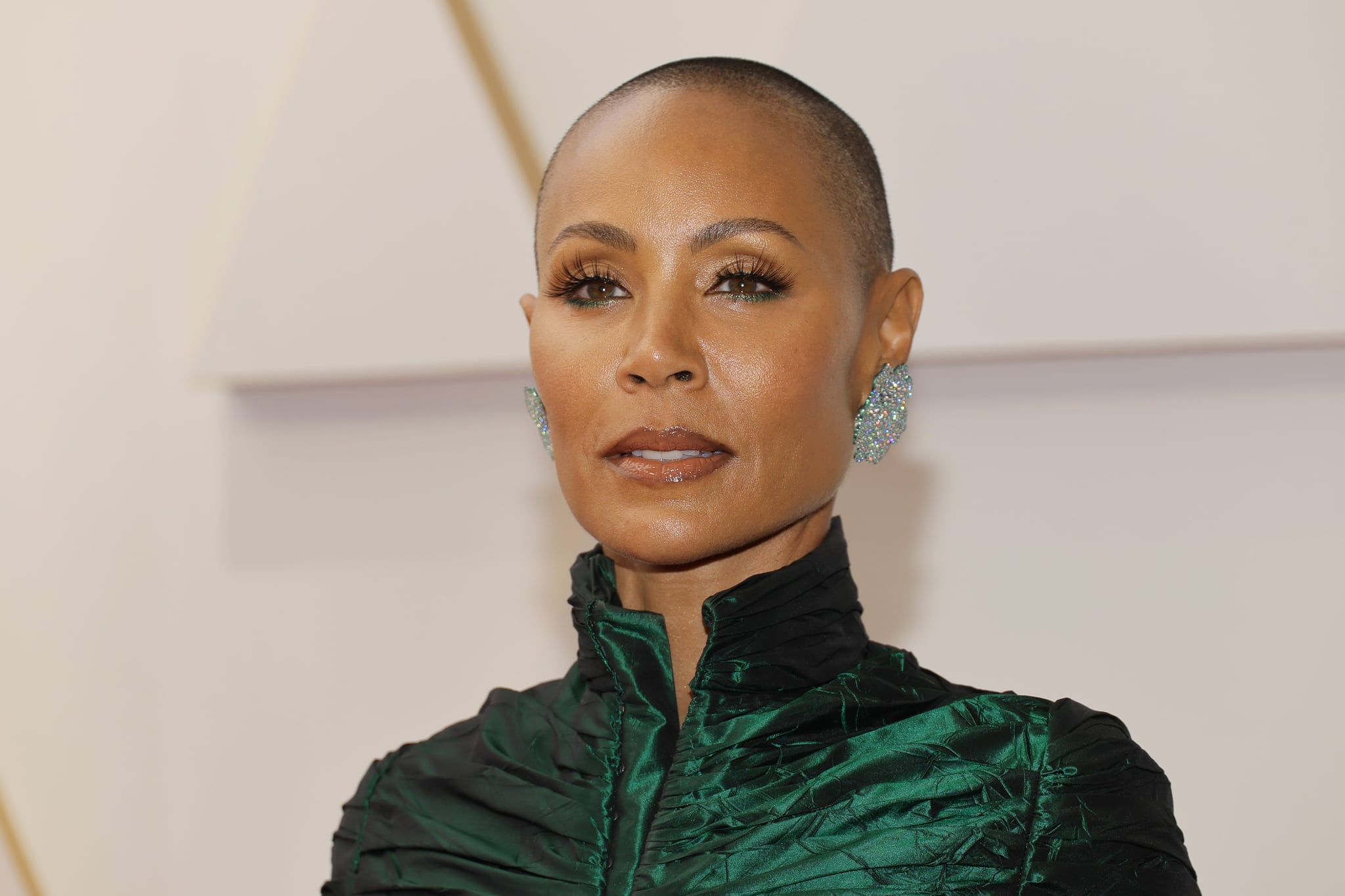 Jada Pinkett Smith is speaking out about the Oscars incident between Chris Rock and her husband, Will Smith. On an episode of “Red Table Talk” released on June 1, Pinkett Smith opened the show by saying, “This is a really important ‘Red Table Talk’ on alopecia. Considering what I’ve been through with my own health and what happened at the Oscars, thousands have reached out to me with their stories. I’m using this moment to give our alopecia family an opportunity to talk about what it’s like to have this condition and to inform people about what alopecia actually is.”

She went on to directly reference what happened on Oscars night, expressing hope that Smith and Rock can discuss what happened and grow from the incident. “Now about Oscar night, my deepest hope is that these two intelligent, capable men have an opportunity to heal, talk this out and reconcile,” she said. “The state of the world today, we need them both. And we all actually need one another more than ever. Until then, Will and I are continuing to do what we have done for the last 28 years, and that’s keep figuring out this thing called life together. Thank you for listening.”

The episode marks the first time Smith has referenced the Oscars incident on screen. The first episode of the fifth season of “Red Table Talk,” which aired on April 20 and was the first post-Oscars episode, began with a written message from Pinkett Smith regarding the actor’s altercation with Rock at the award ceremony.

“Considering all that has happened in the last few weeks, the Smith family has been focusing on deep healing,” the statement read. “Some of the discoveries around our healing will be shared at The Table when the time comes,” suggesting the family may discuss the altercation later in the season. “Until then . . . The Table will continue offering itself to powerful, inspiring, and healing testimonies like that of our incredibly impressive first guest.”

Pinkett Smith previously reacted with a vague public response two days after the televised incident, sharing a graphic on Instagram that read, “This is a season for healing and I’m for it.” On April 8, the Academy voted to ban Smith from all of its events, including the Oscars, for the next 10 years. Smith responded, saying he accepted and respected the decision. The “King Richard” actor also posted on Instagram immediately following the altercation, apologizing to the Academy and Rock directly. Though Rock said he was “still processing” the slap at his stand-up show on March 30, he has not yet addressed it publicly.

The mother of 12-year-old Rio Allred, who suffered from Alopecia and took her own life after being relentlessly mocked and bullied, opens up about her daughter’s heart-crushing death. A woman who worked in the hair industry for more than a decade reveals her emotional Alopecia journey and why it’s more than “just hair.” A top hair surgeon breaks down the different types of Alopecia. A former NBA player speaks out about his hidden pain.

If you or a loved one are experiencing suicidal ideation or are at risk, the National Suicide Prevention Lifeline has several resources and a 24/7 lifeline at 1-800-273-8255.