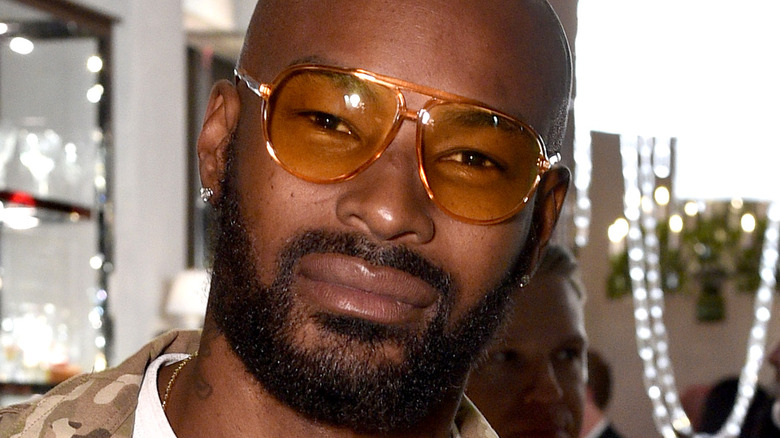 Tyson Beckford may be one of the best-looking men in Hollywood, but unfortunately, for the supermodel turned actor, he hasn’t always had the best of luck when it comes to the ladies.

While Beckford surely gets no shortage of attention from his many fans and followers (of all genders), he is currently believed to be single after a number of failed relationships in recent years, including short-lived romances with the likes of Paige Butcher, who recently welcomed her second child with Eddie Murphy, and Shanina Shaik, who went on to marry and divorce DJ Ruckus.

Back in the ’90s, as his career as a model took off following a campaign for Ralph Lauren, Beckford was linked to a number of his fellow models, as reported by Who’s Dating Who, including Sport Illustrated Swimsuit models Audrey Quock and Bridget Hall, and also dated costume designer April Roomet, who is the mother of his only child, son Jordan.

Tyson is on the hunt for love 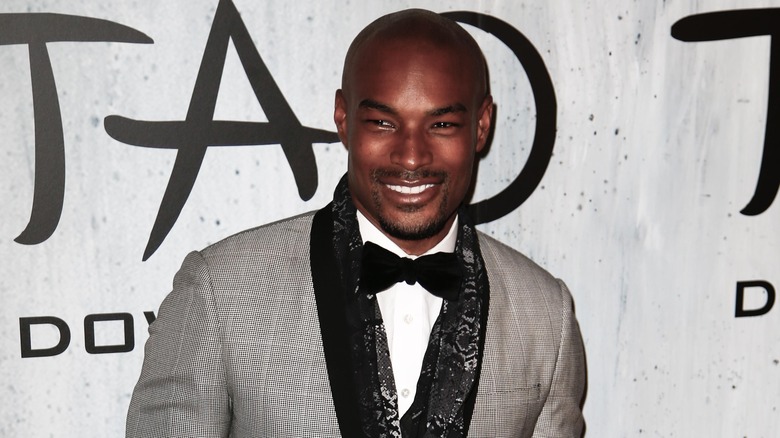 Who’s Dated Who went on to reveal that Tyson Beckford has been linked to a number of additional women over the past couple decades, including models Nikki Giavasis, Imogen Thomas, CariDee English, and Alicia Hall, and rapper Foxy Brown. He was even rumored to have been briefly married to Berniece Julien, although that was never confirmed.

During an interview with Diana Madison in 2015, Paige Beckford admitted to struggling with dating. “I have a way of putting my foot in my mouth. There is no filter and that is my problem. I kind of get controlling when she is getting dressed as I might be like, ‘Don’t wear that, wear this,'” he admitted.

While Beckford hasn’t been linked to anyone since his relationship with Butcher came to an end, he made it clear that he is in hot pursuit of a partner when he signed on to appear on this summer’s “Celebrity Dating Game,” which is currently airing on ABC. As Entertainment Weekly revealed in May, Beckford joined the likes of Margaret Cho, Joey Lawrence, Chris Kattan, and Rashad Jennings, all of whom were equally interested in finding love.