Kelly Brook, 39, who is stepping in on Heart FM Breakfast for Amanda Holden, admitted she once tried to “snog” Holly Willoughby, 38, but the This Morning presenter “didn’t go there”. The model made the cheeky revelation during today’s show where she was joined by her co-host Jason King and Spice Girl Mel B. As the trio discussed celebrity gossip, Mel B said that fellow Spice Girl Emma Bunton claimed to have once shared a “girl kiss” with Holly while on a night out. This led to the buxom brunette admitting she too attempted to kiss the blonde beauty.

I tried to snog Holly

Kelly asked: “Which celebrity is the biggest gossip?”

The Spice Girl replied: “Emma Bunton. She’s a right good old gossip that one. She knows everything about everything.

“I did that with Holly Willoughby because she [Emma] told me the night before that they had a night out and they had a little bit of a girl kiss.”

Mel B continued: “I was on a panel with Holly and I said ‘Oh you and Emma you snogged last night’.

“She went ‘Why would you say that out loud?’”

As the trio burst into a fit of giggles, Mel exclaimed: “I said ‘Oh sorry,’ and then they aired it.” 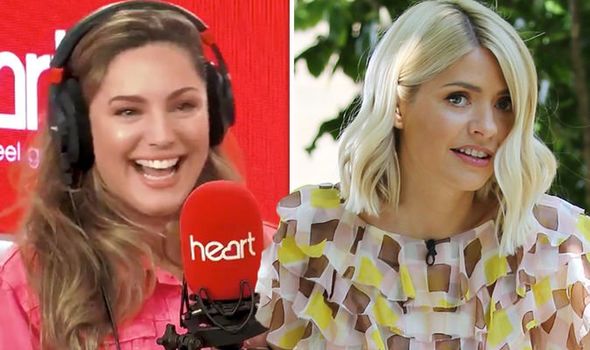 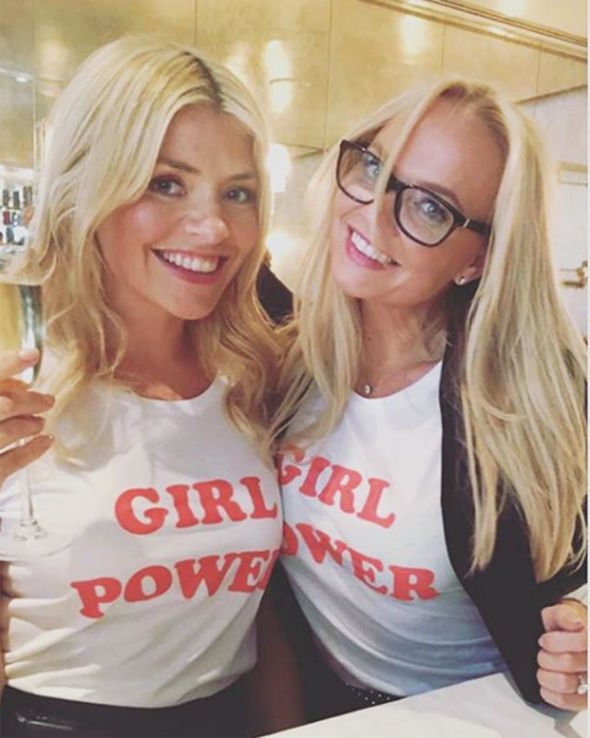 Kelly interjected: “I tried to snog Holly once and she didn’t go there.”

The brunette beauty did not indicate exactly when she attempted to lock lips with the presenter, however, the pair did share a kiss on national television in 2013.

During a episode of Keith Lemon’s Celebrity Juice, the pair locked lips while sporting pink fluffy dressing gowns during a hilarious game.

The two presenters were tasked with passing a piece of paper between them using just their mouths.

But Holly accidentally dropped the card and ended up brushing lips with Kelly. 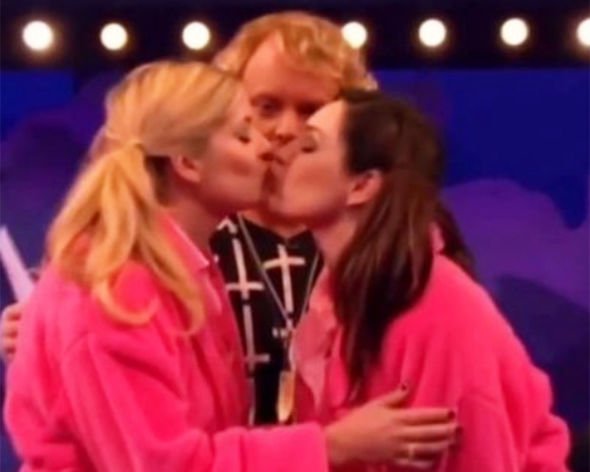 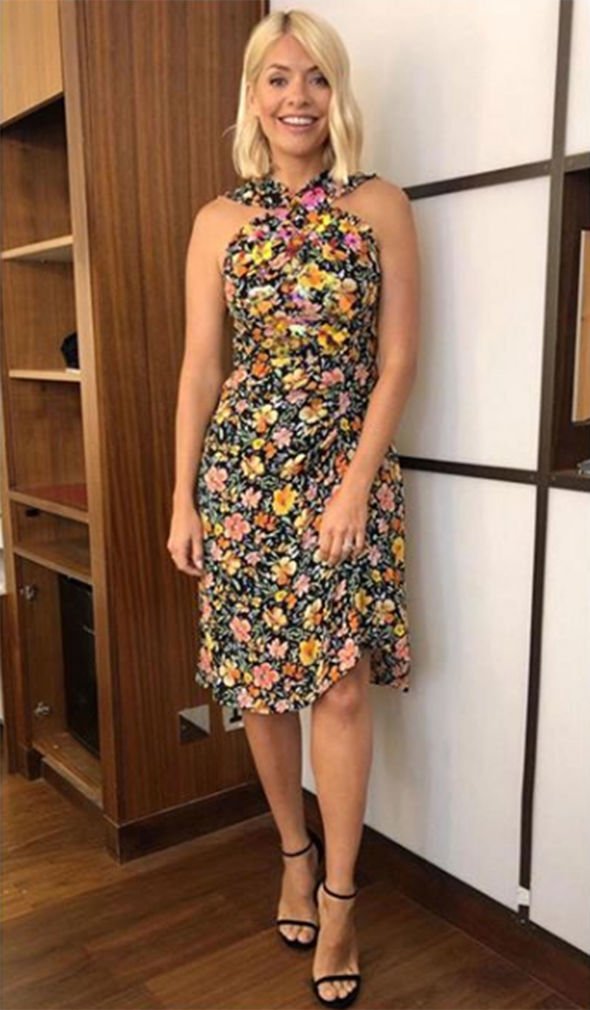 Host Keith asked: “Do you kiss? Did you kiss?”

To which Holly replied: “We might have brushed lips…”

After further pushing by the Celebrity Juice host, the pair shared a quick kiss for the cameras.

This Morning airs weekdays on ITV at 10.30am.