Much like her Holby City character Jac Naylor, the actress behind the stern surgeon rarely flaunts her sex appeal.

But Rosie Marcel, who has starred in the BBC soap since 2005, has taken to her official Instagram to wow her fans with a sensational snap.

Sharing it to her 37,500 followers, the pic showed the 42-year-old sitting on the edge of her bed.

Leaning forward with her hair over her face, fans were taken aback by the rare shot of Rosie flashing the flesh.

Wearing just a baggy white t-shirt and some long back socks which sat just below her knees, she leaned her elbows on her legs.

“It doesn’t matter what you do… maybe I should bedazzle them?” 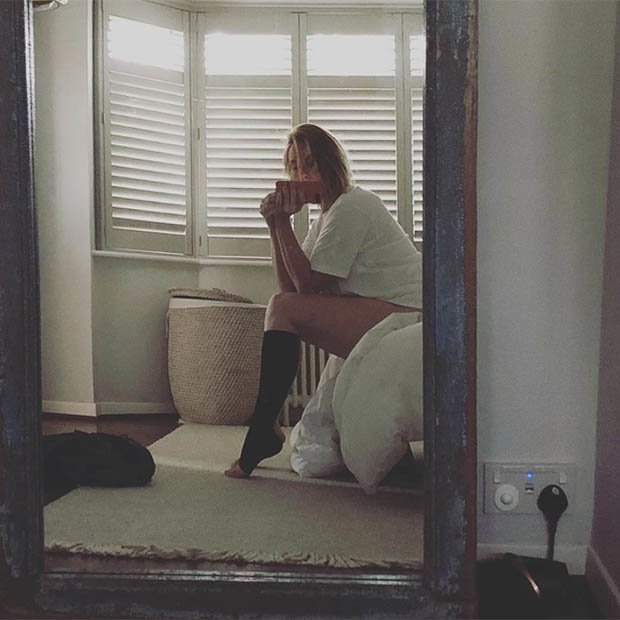 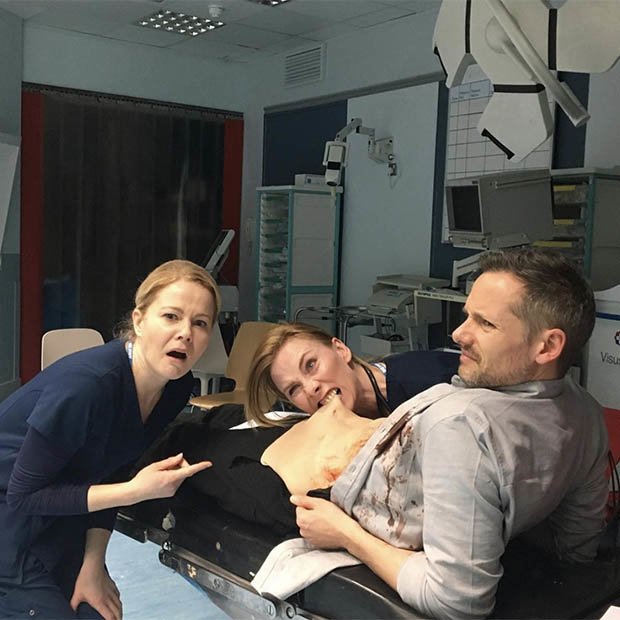 She also included the hashtags “sore leg” and “thick and proud” as she showed fans her leg injury.

Her followers couldn’t get enough and rushed to the comments section to flood it with compliments.

One wrote: “False. This is really sexy.” 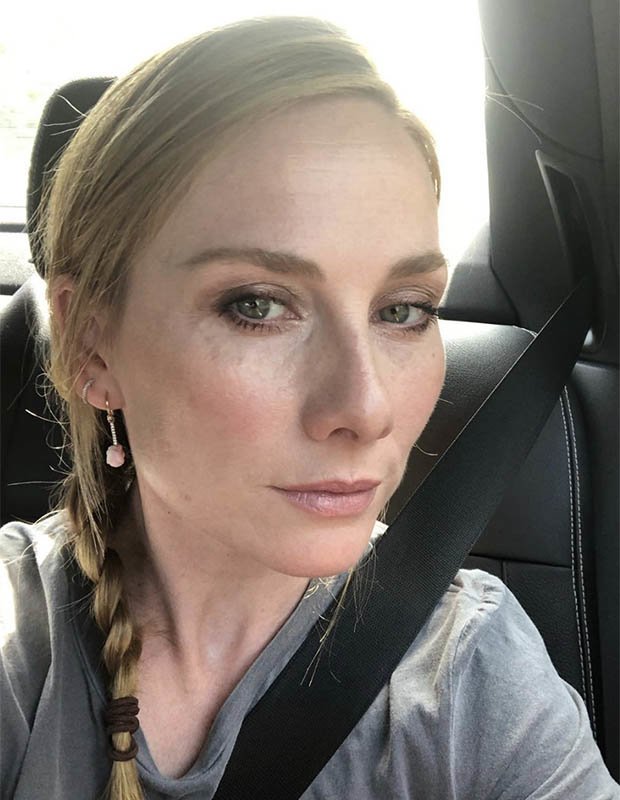 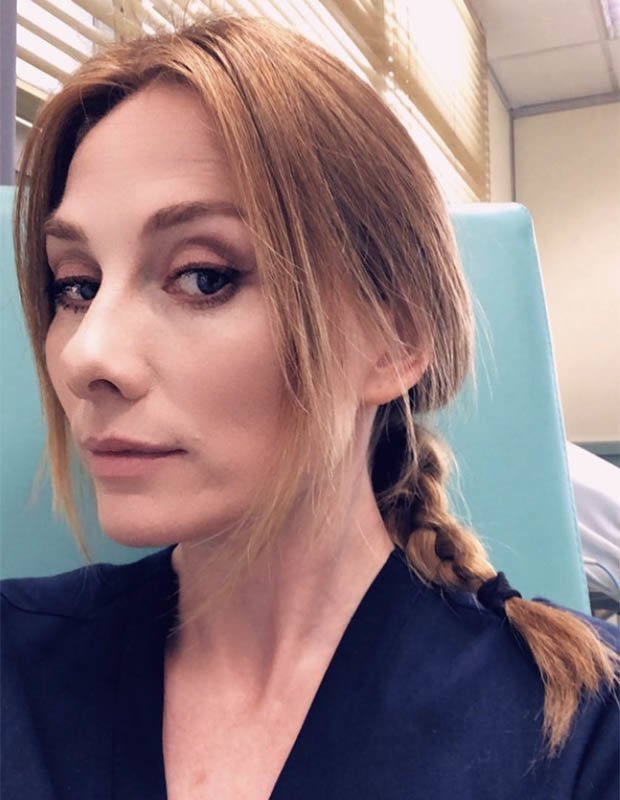 Another said: “You make any apparel sexy.”

A third commented: “Wow you look amazing in those. You’d look stunning in sackcloth and ashes. That’s a hot shot.”

Holby City is aired at 8pm every Tuesday on BBC One.