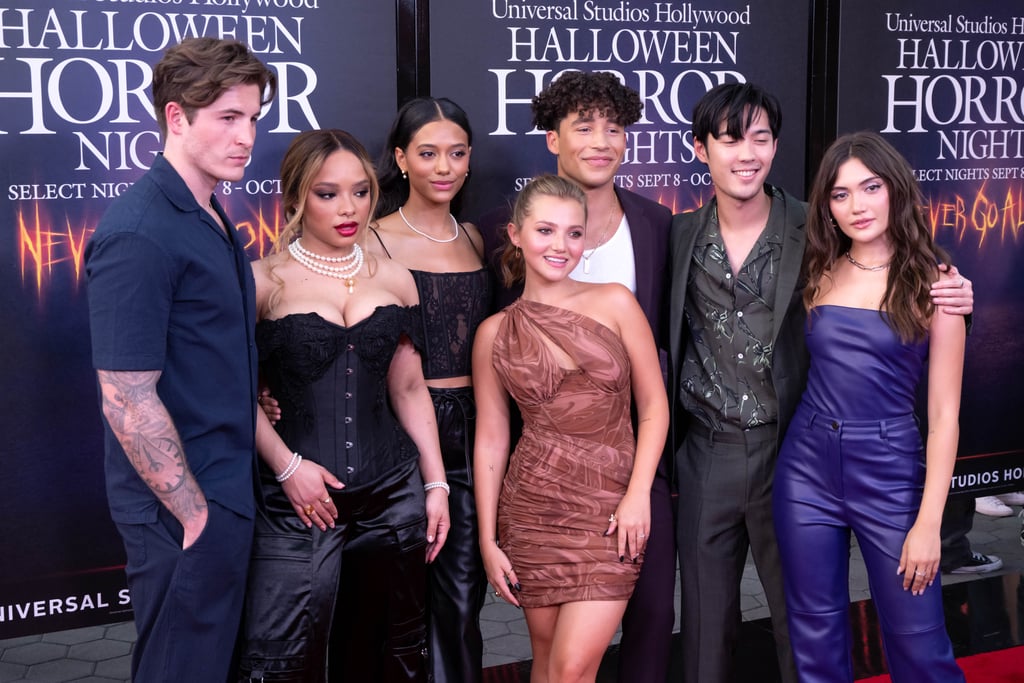 Peacock just took another stab at reimagining original shows with new twists and updated storylines with “Vampire Academy,” which began streaming on the platform on Sept. 15. The show is based on the novel series by Richelle Mead and tied to the 2014 film of the same name.

“Vampire Academy” centers on friends Rosemarie “Rose” Hathaway, a half-human/half-vampire training to be a guardian, and Vasilisa “Lissa” Dragomir, a royal Moroi princess, as they navigate the world of the undead. Along with tackling their studies at St. Vladimir’s Academy, the friends also get swept up in their fair share of steamy relationships, along with battling adversaries that seek wreak havoc in their lives.

The series diverts from the film in a number of ways, including the fresh set of faces that make up the cast (many of whom you might recognize from other projects). With lead actors Sisi Stringer and Daniela Nieves, along with an ensemble cast that includes Kieron Moore, André Dae Kim, Anita-Joy Uwajeh, Mia McKenna-Bruce, Jonetta Kaiser, Andrew Liner, Rhian Blundell, and J. August Richards, you’ll definitely be sucked into the intricate lives of the characters and the show’s intense story.

If you’ve been tuning into “Vampire Academy” and developed any crushes on the cast, you’re likely wondering about their romances outside of the show. Keep reading to learn about who the stars are dating.