The hardest loss. Actress Helen McCrory has died after battling cancer, her husband, Damian Lewis, confirmed on Friday, April 16. She was 52.

“I’m heartbroken to announce that after a heroic battle with cancer, the beautiful and might woman that is Helen McCrory has died peacefully at home, surrounded by a wave of love from friends and family,” the Golden Globe nominee, 50, shared via Twitter. “She died as she lived. Fearlessly.”

Lewis continued: “God, we love her and know how lucky we are to have had her in our lives. She blazed so brightly. Go now, Little One, into the air, and thank you.” 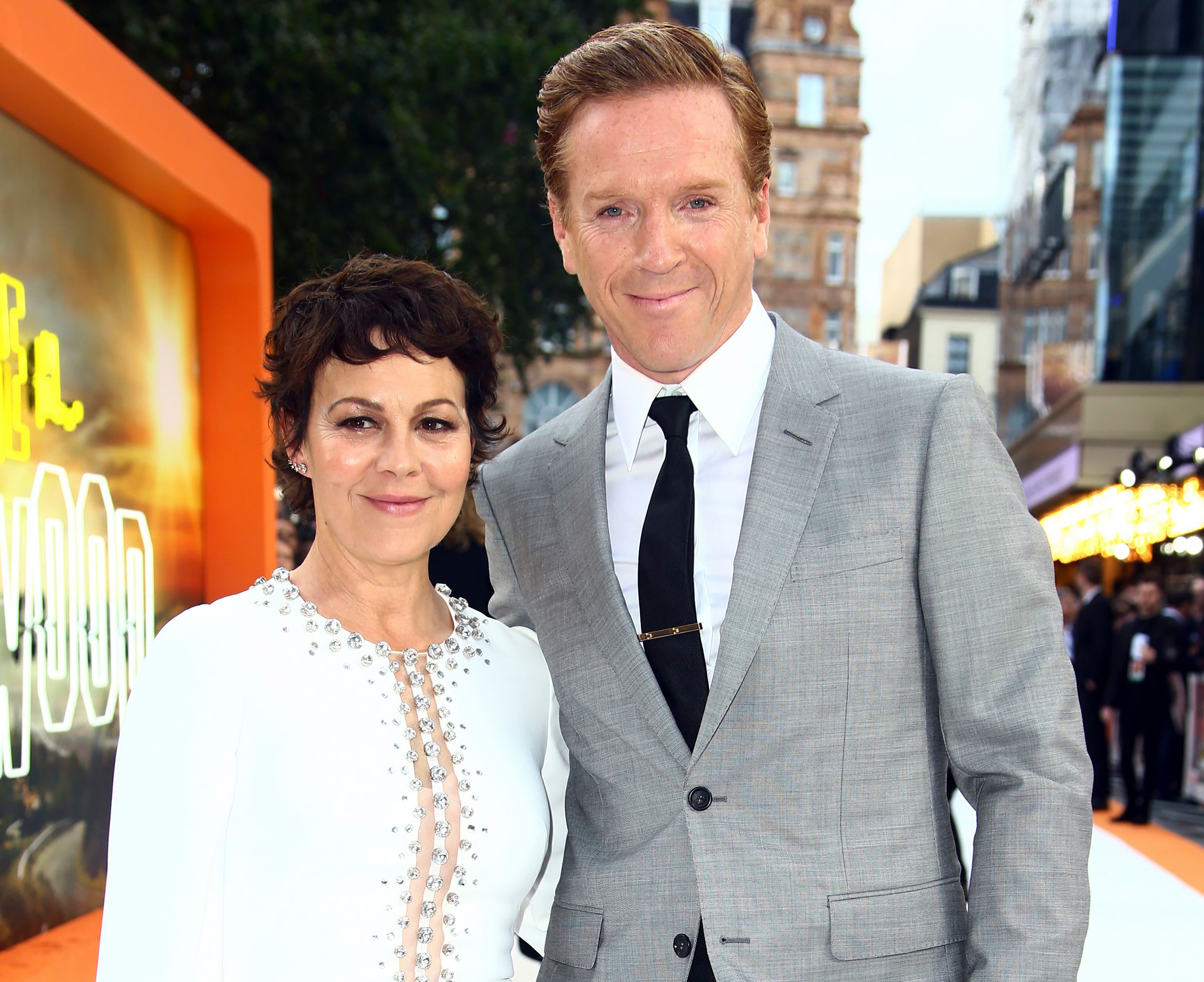 The Once Upon a Time in Hollywood actor wed McCrory in 2007, the same year their son, Gulliver, was born. They previously welcomed daughter Manon in 2006.

Known for her work on the BBC’s Peaky Blinders, the Satellite Award nominee also had a prominent career in film. From 2009 to 2011, McCrory portrayed Draco Malfoy’s mother, Narcissa Malfoy, in the final three Harry Potter films. She later starred alongside Daniel Craig, Ralph Fiennes and Javier Bardem in 2012’s Skyfall. Her final movie role was in 2017’s Loving Vincent, which followed the life of painter Vincent van Gogh.

Not only was McCrory a powerhouse actress on the big screen but she was also a beloved star onstage. Nominated for prestigious Drama Desk Awards and Laurence Olivier Awards, the U.K. native starred as Lady Macbeth in a 1995 production of Macbeth at the iconic Shakespeare’s Globe theater in London. She later appeared in other Shakespeare classics, including Twelfth Night and As You Like It.

Tributes from fans came pouring in shortly after news broke of McCrory’s death on Friday. “One of our best and most underrated actresses. From Scorsese to stages of National Theatre, just pure magic to watch both on stage and on screen,” one fan tweeted. 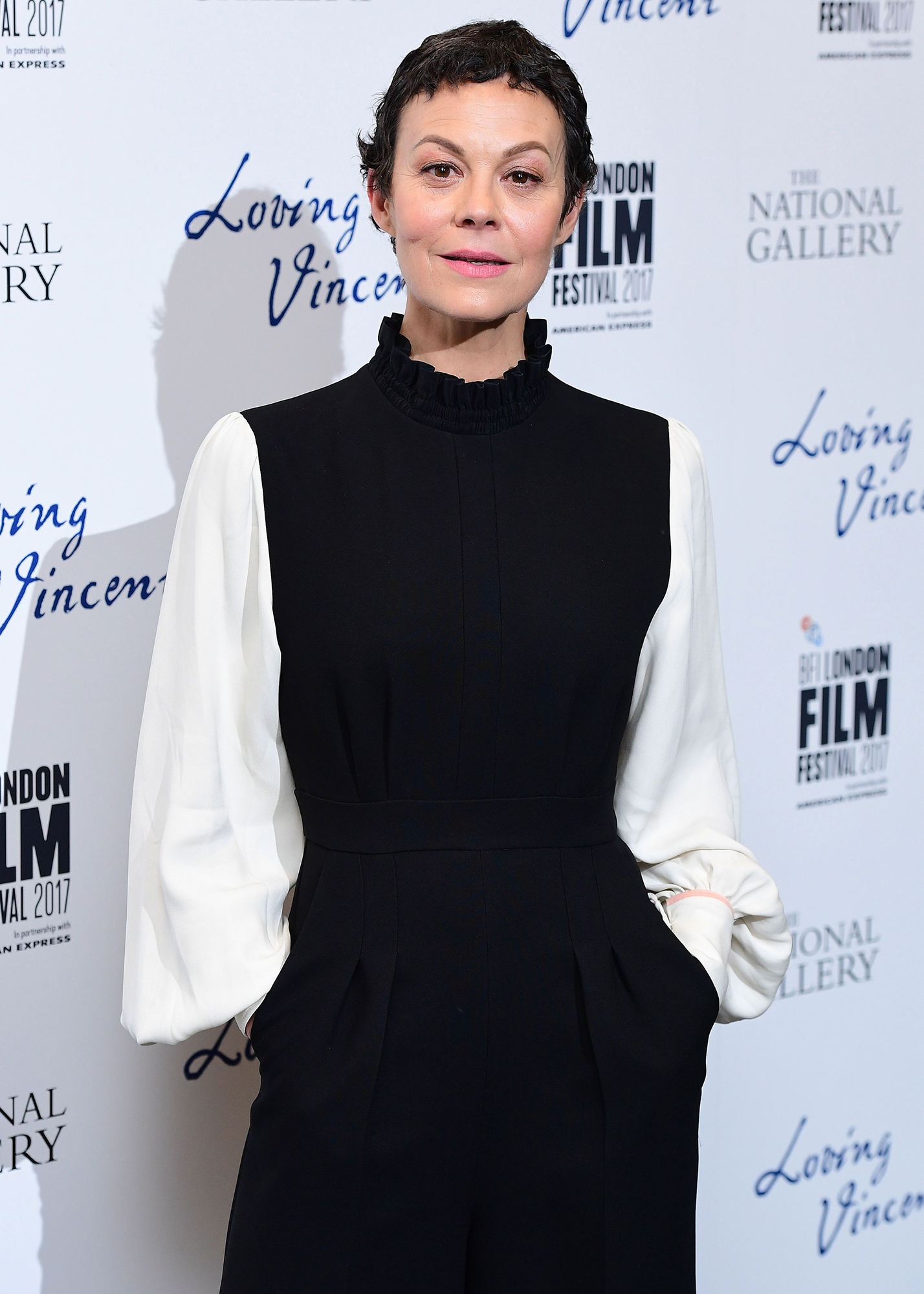 Downton Abbey alum Elizabeth McGovern wrote, “Helen McCrory was fearless and brilliant. Her talent astounded me. She was a shining light and is so still.”

Most Shocking Celebrity Deaths of All Time

Others noted that the His Dark Materials actress had kept her health battle out of the public eye. A clip from a recent Good Morning Britain interview, in which McCrory detailed her charity work, also made the rounds on social media. Sitting alongside Lewis in the video, the actress explained that she teamed up with the Prince’s Trust organization to provide assistance to young people struggling amid the COVID-19 pandemic.

McCrory’s voice was hoarse, and when the newscaster asked if she was feeling alright, she came back with a lighthearted reply. “I’ve got children,” McCrory joked. “Thank you for asking.”

'The View': How Whoopi Goldberg's Insomnia Helped Sunny Hostin Land a Co-Hosting Gig on the Show