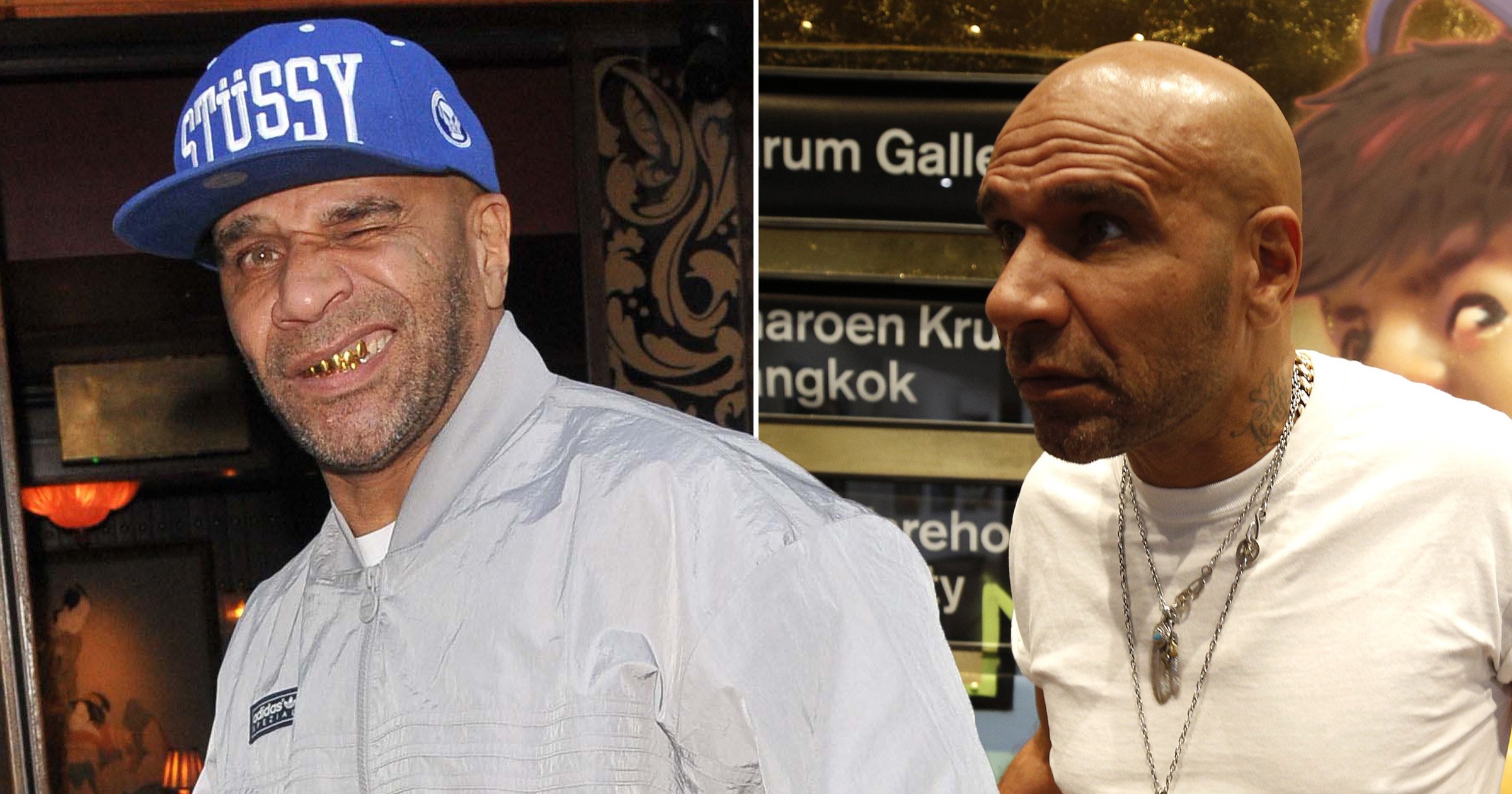 ‘I’ve got Noel Gallagher coming to throw oranges and tomatoes probably,’ says Goldie MBE, ahead of his headlining slot at Ronnie Scott’s, still the most sought-after hotspot in London for the capital’s smoothest music connoisseurs.

The 56-year-old is hailed as one of drum and bass’s founding fathers, having flung it to mainstream popularity in the 90s with his ground-breaking debut album Timeless.

Fast-forward some 27 years, and the likes of Madonna’s oldest daughter is now entering the scene, which Goldie describes as the genre’s gentrification.

Metro.co.uk exclusively caught up with the multi-faceted artist ahead of his performances at the world-famous jazz club.

He’ll be playing four shows there along with revered producer James Davison, who he’s teamed up with for their creative venture Subjective. The pair has just released their second album under the creative partnership, The Start Of No Regret, which boasts of 14 tracks and several vocal collaborators.

‘And the thing is, I’m hearing some awful renditions of this music but that’s what comes with this music, right? You’re going to hear some really bad takes on it, it’s just the way that it is.

‘Even if it’s awful, I don’t mind,’ he says, before admitting he’d much rather be listening to Nia Archives than Lolahol. ‘Nia Archive’s dad had a wicked jungle collection, he was feeding it to the kids.

‘I don’t think Madonna is feeding drum and bass to the kids, do you know what I mean?’

Naturally, Goldie is buzzing for his return to Ronnie’s after making his debut in 2017. ‘It’s historically special. The idea that Ronnie’s can move forward into being modern and having cutting edge electronic music played on the page.

But another reason Goldie is excited for his return to Ronnie Scott’s? He claims he was once nearly run over by the owner, Sally Greene OBE, at Heathrow airport.

‘I was late for a plane and she nearly ran me over,’ he recalls. ‘And I was like f*cking woman in her f*cking Mercedes. Next thing I know, I was in a queue to fly to LA and she was like “Hey, I was the woman who nearly ran you over”. And that’s how we met. She said, “Hey, I own Ronnie Scott’s, want to come and play?” It’s serendipity.’

Goldie has a load of celebrity mates lined up to come and watch the show, including his best friend, Stephen Graham.

‘I can’t wait for him to come and see this,’ he exclaims. ‘We’re very much from the same cloth. There’s a lot of similarities in our upbringing and for me, he’s one of the greatest actors to ever come out of England.’

Of course, preparations are well underway too. Of course, Goldie fans know of his love of yoga, but before a performance it’s his stomach he focuses on. ‘My main ritual is far from yoga as possible, it’s called bacon and eggs. I have to have bacon and eggs mate, before any major show.

‘No ketchup, you can have a little bit of brown but only on a Sunday.’

So, what does Goldie think the biggest misconception people have of him? ‘I do think I’m a bit of a rogue, I guess,’ he ponders.

‘I’m a bit mad, I’m hard to approach. Look, I’m the uncle that comes to the barbecue that no one wants at the barbecue because he’s going to tell the kids what it’s really like. That’s it. That’s the biggest misconception about me.

‘This is my quote, “a truthful idea will last in the honesty of time”. Put it on my tombstone.’