The 2021 Golden Globes nominations were revealed on Feb. 3, and the full list featured a number of major snubs. From ‘Bridgerton’ to Zendaya, these are the most shocking TV shows, actors, and movies that were not nominated.

There were several jaw-dropping and noticeable snubs after the 2021 Golden Globes nominations were announced. Seriously, no Bridgerton love? HollywoodLife is breaking down the key snubs of the 2021 nominations. 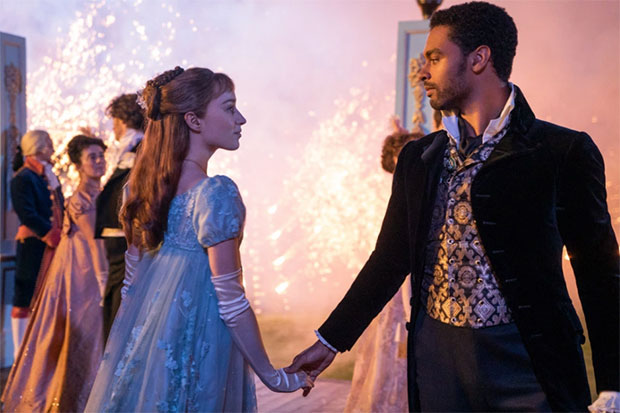 In one of the most shocking twists of the 2021 nominations, Bridgerton didn’t get one single Golden Globe nomination. The Netflix series launched on Christmas Day 2020 and became Netflix’s biggest series to date, with over 82 million households watching the period drama. The Golden Globes has a knack for recognizing popular series of the moment, but that was not the case with Bridgerton. Breakout star Regé-Jean Page not getting an acting nod is one of the most shocking snubs in a while.

Malcolm & Marie has been the talk of the town since the secret film was announced in July 2020. The Netflix movie, dropping Feb. 5, features Zendaya and John David Washington as partners who have an emotional reckoning about their relationship over the course of one night. Zendaya and John David both give powerhouse performances, with the tension between their characters boiling over in explosive, emotional moments. Zendaya won her first Emmy in 2020 for performance in Euphoria, and her Malcolm & Marie performance is yet another powerful showcase. The snub is very real here. 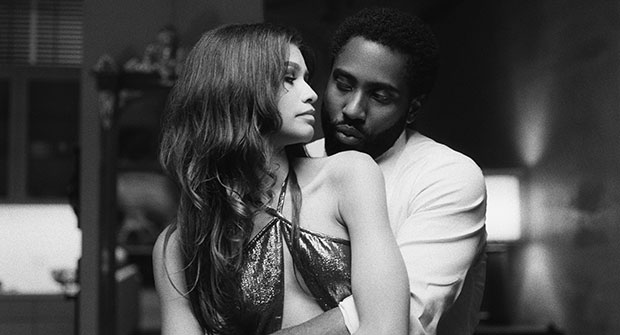 Paul Mescal was one of the breakout stars of 2020 because of his terrific performance as Connell in Hulu’s Normal People. The 25-year-old Irish actor earned an Emmy nomination for Normal People, but the Golden Globes snubbed him. His co-star Daisy Edgar-Jones was nominated for Best Performance by an Actress — Limited Series, Anthology Series or a Motion Picture Made for Television after getting snubbed by the Emmys. Paul and Daisy gave an equally excellent performance in the Hulu hit. Paul’s performance as Connell’s depression hit a low point was one of the most riveting episodes of television.

For three seasons now, Yellowstone has consistently churned out some of the best television. The series is a massive hit for Paramount Network, and the cast is absolutely stacked. Kelly Reilly’s gripping and raw performance as Beth Dutton continues to be wrongly snubbed by all the major awards shows, including the Golden Globes. Wes Bentley and Cole Hauser were also standouts in the third season. 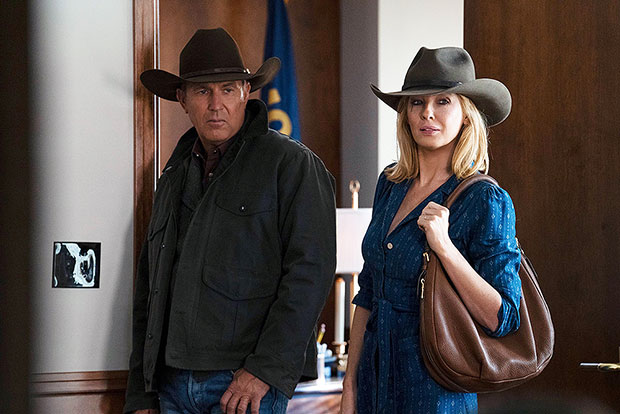 Uzo Aduba won the Outstanding Supporting Actress Emmy for playing Shirley Chisholm in the FX limited series Mrs. America, but she won’t be winning the Golden Globe equivalent. Uzo was totally snubbed in the Best Performance by an Actress in a Television Supporting Role category. Uzo captivated audiences with her performance Shirley, who made history as the first African American congresswoman and became the first African American candidate to run for President.

Elisabeth Moss’ performance in The Invisible Man was truly remarkable. The Handmaid’s Tale star played Cecilia, an abuse survivor whose toxic former partner terrorizes her over the course of the film. Elisabeth is a Golden Globe winner, so it’s definitely a surprise that the Globes ignored one of her best performances to date. The Invisible Man was one of the final films many saw in theaters before the COVID-19 pandemic hit, and Elisabeth kept you riveted from the first scene to the last in this tense and terrifying thriller.

‘I May Destroy You’

I May Destroy You was undoubtedly one of the best TV shows of 2020, with Michaela Coel’s performance being at the top of the best performers list. The Golden Globes left this critically-acclaimed series completely out in the cold. Michaela, who also created the series, gives an incredibly layered and gripping performance as a young writer who tries to figure out what happened on the night she was sexually assaulted. Emily In Paris getting nominated over I May Destroy You? Make it make sense. 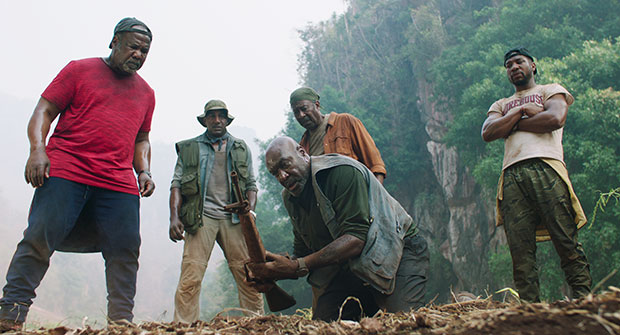 Spike Lee’s latest film, Da 5 Bloods, was totally shut out of the Golden Globes. The critically-acclaimed movie about four African American vets who return to Vietnam to search for the remains of their fallen squad leader (Chadwick Boseman) is one of Spike’s most impactful films. There’s no doubt that Delroy Lindo gave the performance of his career, and his lack of a Golden Globe nomination is a travesty. Da 5 Bloods is a film that stays with you far after you watch it, so the Golden Globe snubs here are some of the biggest of the 2021 nominations.