The pair found out the news about their offspring when they were in the US filming Gordon, Gino & Fred: American Road Trip with First Dates star Fred Sirieix.

Gino video called his eldest only to discover he was spending time with Matilda.

This was much to the annoyance of the father-of-five, he suggested.

Gino, who is also dad to son Rocco, 16, and daughter Mia, eight, said Gordon hated the fact that if the young couple were ever to become serious and get married, Matilda could potentially end up with the surname D’Acampo. 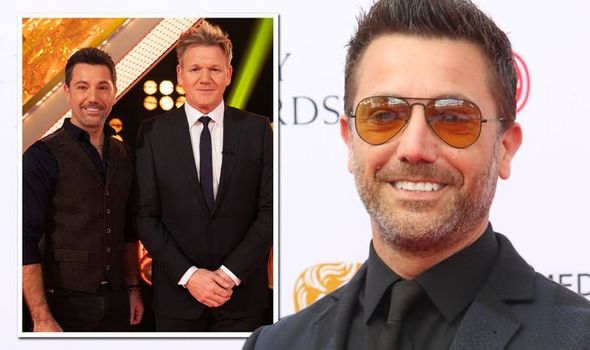 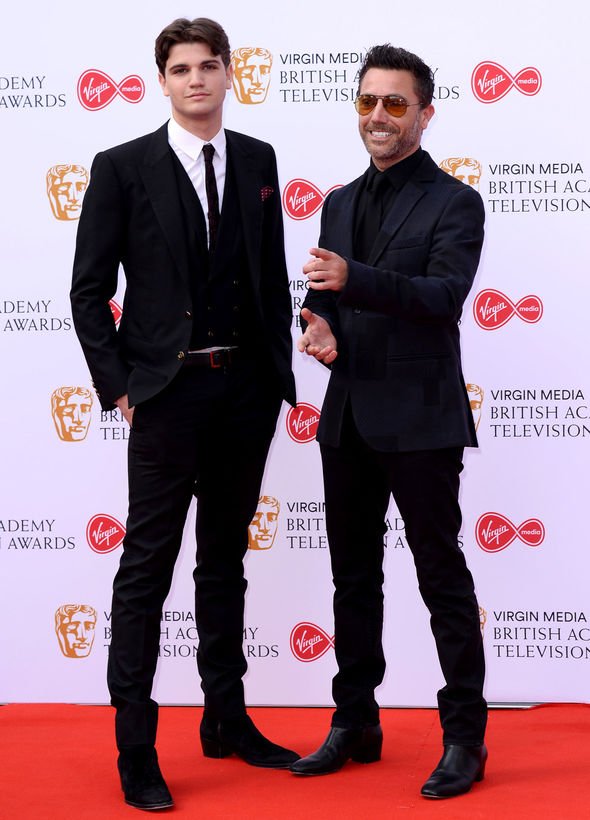 “I FaceTime my son Luciano during the trip and he was in a restaurant and he was saying ‘Hi’ to Gordon and all of a sudden, Tilly appears,” Gino explained.

“Look, I don’t care, it’s nothing to do with me, but Gordon cares, of course.”

“Because if something happens serious then Matilda will be called Matilda D’Acampo!

“Gordon hates that. Can you imagine it?” he told Radio Times. 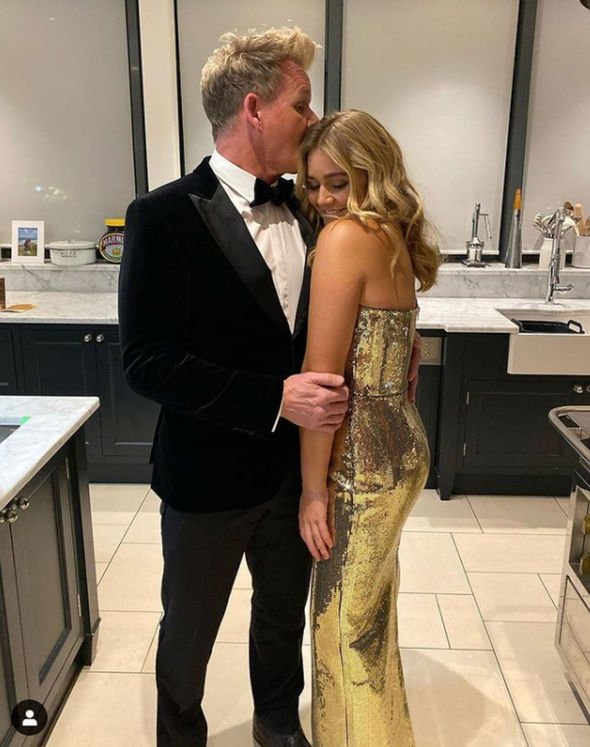 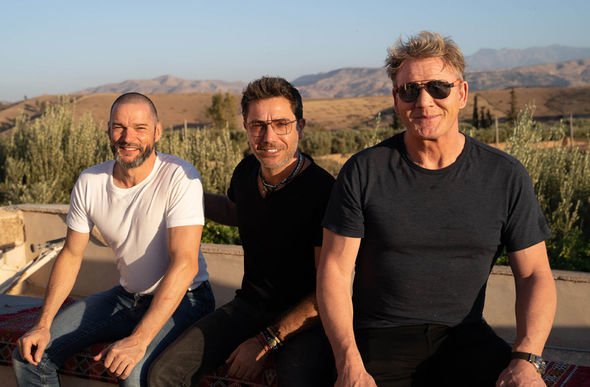 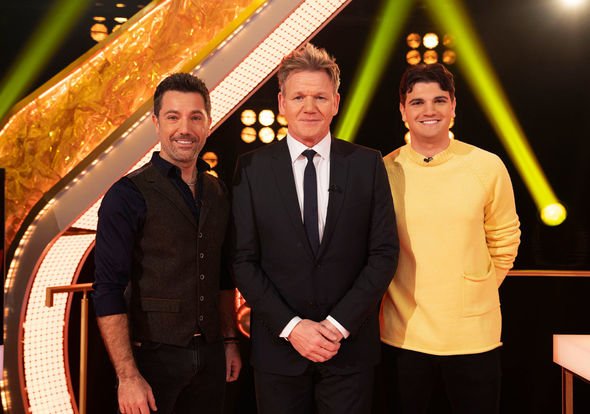 Matilda and Luciano were on a date at Gordon’s restaurant Heddon Street Kitchen when they they received the call from their fathers.

When his daughter appeared on screen, the surprised Hell’s Kitchen star exclaimed: “What the hell?”

“What are you doing Matilda?” the 54-year-old went on to say.

“Gordon we’re on a date. We’ve gone out for dinner,” Gino’s son informed him.

Turning his attention to his daughter, the chef said: “You didn’t tell me you were going to dinner with Luciano.”

“Oh sorry, I must have forgot,” she replied.

“Oh my God,” a shocked Gordon exclaimed, placing a hand across his face in the footage which aired in March last year.

The teenager is best known for presenting Matilda and the Ramsay Bunch on CBBC.

She is one of five children Gordon shares with wife Tana.

Proving they are all still on good terms, Gino and his son Luciano will star in a Red Nose Day special for Gordon’s new show Bank Balance.

Is the New Lifetime Movie 'A House on Fire' Based on a True Story?
Recent Posts