Former Strictly Come Dancing Gemma Atkinson, 32, who is in a relationship with Gorka Marquez, 28, gave birth to their daughter Mia last month.

Yesterday, she took to Instagram to give her one million followers an insight into how she is adapting to motherhood.

Gemma shared a video of herself spending some time with her dog Ollie while Mia was asleep.

Speaking to the camera she said: “Mia is asleep and Norman [her other dog] is down the stairs, so I’m having a bit of one-on-one with Olly Bolly, because I don’t want him to feel left out and I think he has done a little bit today.”

She then cosied up to her pet pooch and gave him a kiss before adding, “you don’t need to though.”

Gemma captioned the clip: “Mia was at her 1st clinic today so it was all a bit mad and hectic and Ollie felt a tad left out.”

The new mum followed up her post with a clip of her cradling her baby.

“So we had that long-awaited night where baby didn’t want to sleep,” she said to the camera, before turning to her baby, adding: “Did you?

“You just wanted to chill and make funny little noises like a T-Rex with your eyes open, having a little play for almost four hours.”

Gemma then added a picture emblazoned with the words: “Papa’s is home tonight so be awake all you like. @Gorka_Marquez is on the night feeds. #SorryGorks.” 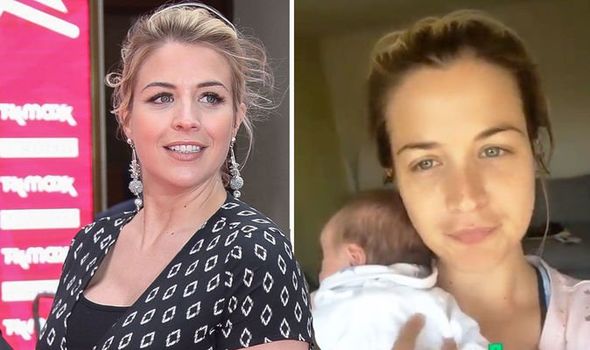 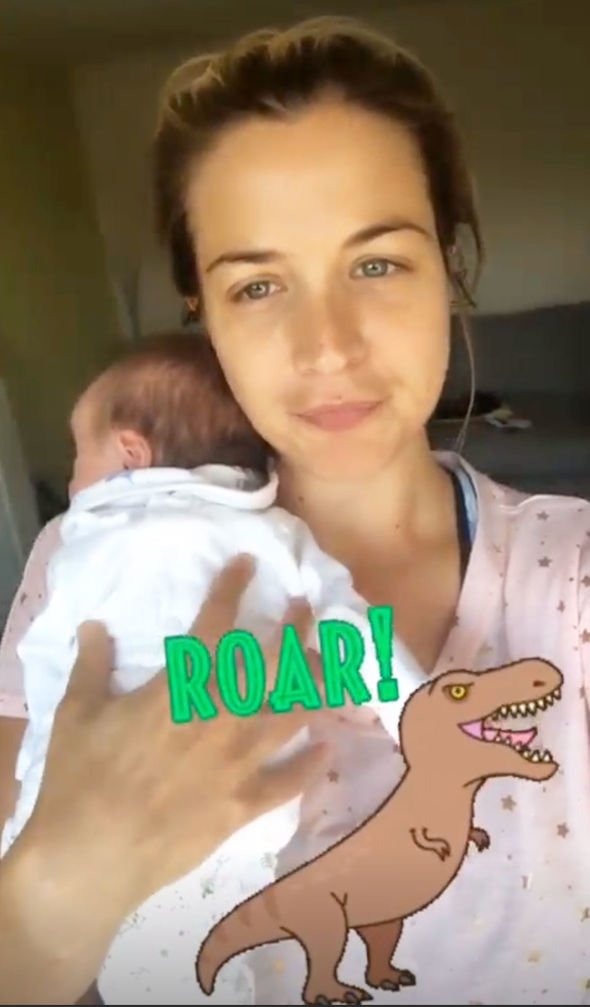 The radio host gave birth to Mia by emergency C-Section last month in what she described as a “traumatic birth”.

The former Emmerdale actress suffered a haemorrhage just hours after her daughter was delivered.

Earlier this week, Gemma opened up about her C-Section scar after her first outing with her newborn.

“We only did 10 mins and the pram had to be pushed by Nana and Granddad for most of it as my scar started to ache a little,” she explained. 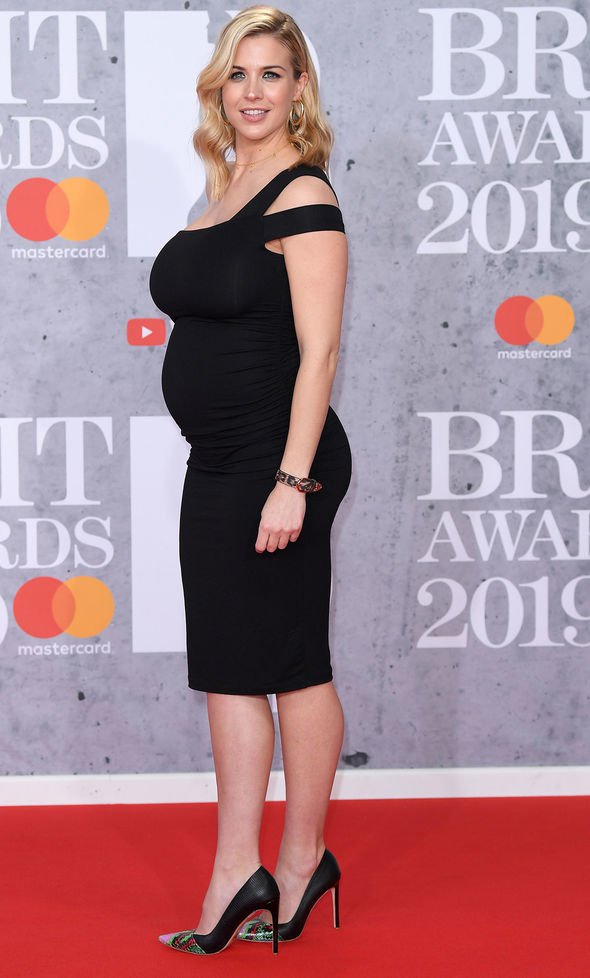 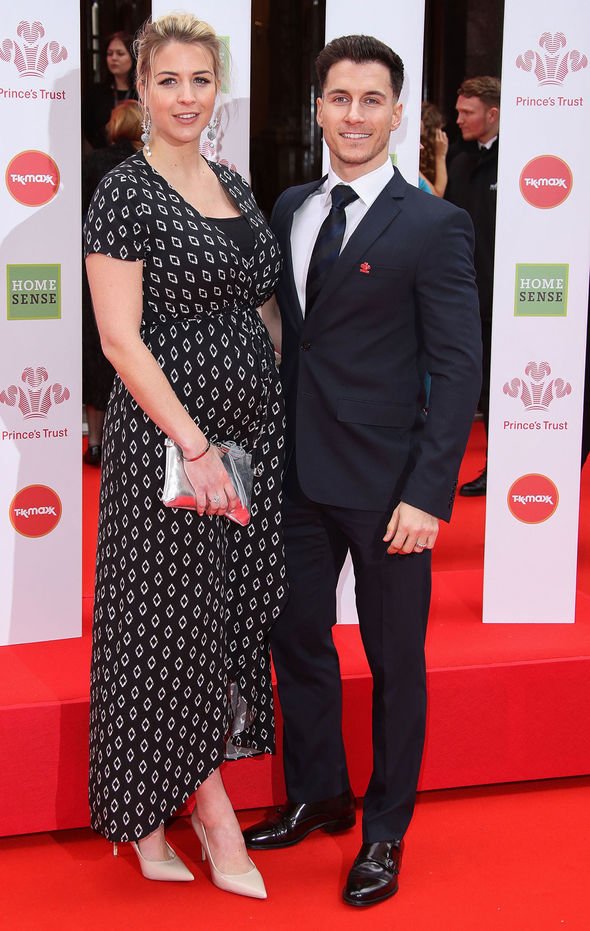 Gemma then joked about her difficulty getting the pram into the car, adding: “It took 15 mins and a watch of a YouTube video to get it in the car.

“It felt nice to get out though in the fresh air,” she continued. “Mia slept the whole time so clearly she wasn’t as excited as me, but little milestones make such a difference to me being a first time mum.”

She went on to say: “Can’t wait to get stronger and take Norm and Ollie out with us too. We missed you Papa @gorka_marquez.”

Gemma announced she is expecting her first baby with Gorka back in February.