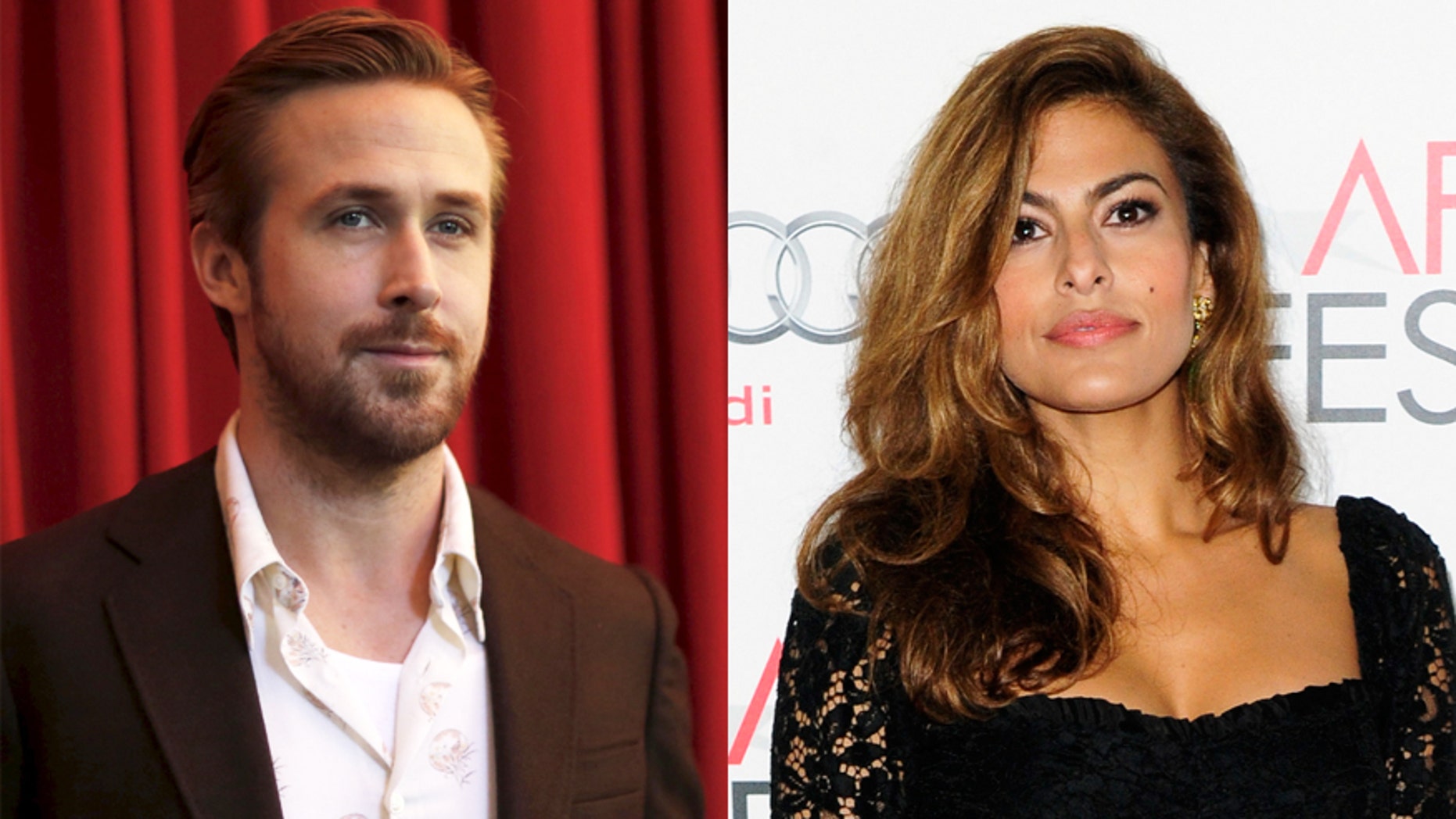 Eva Mendes and Ryan Gosling are notoriously private about their relationship.

But the actress let her fans have a brief look behind the curtain when she posted a rare video of Gosling, 38, on social media on Friday.

In a new video, the 45-year-old businesswoman shared a clip from the set of the 2012 movie "A Place Beyond the Pines," which they both starred in.

“Flashing back to one of my favorite scenes from A Place Beyond the Pines,” wrote Mendes.

The two reportedly married in 2016 in a very private ceremony in 2016 and are parents to their two daughters: Esmerelda, 4, and Amada, 3.

In May, Mendes opened up to Women's Health about meeting and falling in love with Gosling and then wanting to have kids.

“Ryan Gosling happened. I mean, falling in love with him. Then it made sense for me to have … not kids, but his kids. It was very specific to him,” she said. 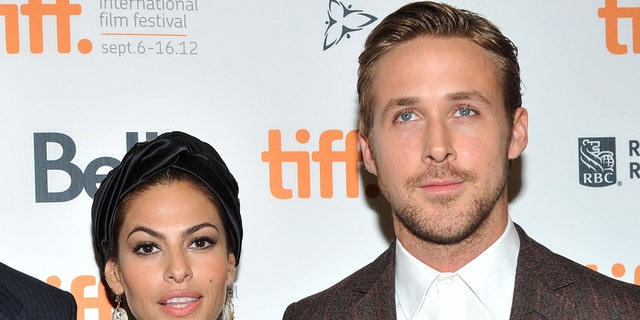 Eva Mendes says Ryan Gosling was the reason she decided to have kids.
(Getty)

In 2017, the "La La Land" star dedicated his Golden Globe award win to Mendes in a moving speech.

“While I was singing and dancing and playing piano and having one of the best experiences I’ve ever had on a film, my lady was raising our daughter, pregnant with our second, and trying to help her brother fight his battle with cancer,” Gosling said.

“If she hadn’t have taken all that on so that I could have this experience, it would surely be someone else up here other than me today. So sweetheart, thank you," he continued.